Home
News
Weird News
This Guy Spends Thousands of Dollars to Look Like an Elf!

When he was younger, Luis Padron of Formosa, Argentina, was bullied by his peers because of his looks. His skin was lighter than other kids, his eyes were wider and bigger, and he just had this natural quirkiness that made the children laugh at him for being different.

As expected, he drew away from his peers and took to reading fantasy books for comfort. As he grew older, instead of trying to fit in with the other kids like most people do, Luis strove to become more unique.

He soon spent more time not just reading about fantasy books but also dressing up like the creatures he’s seen in the movies. Soon enough, he wanted to become a real elf. 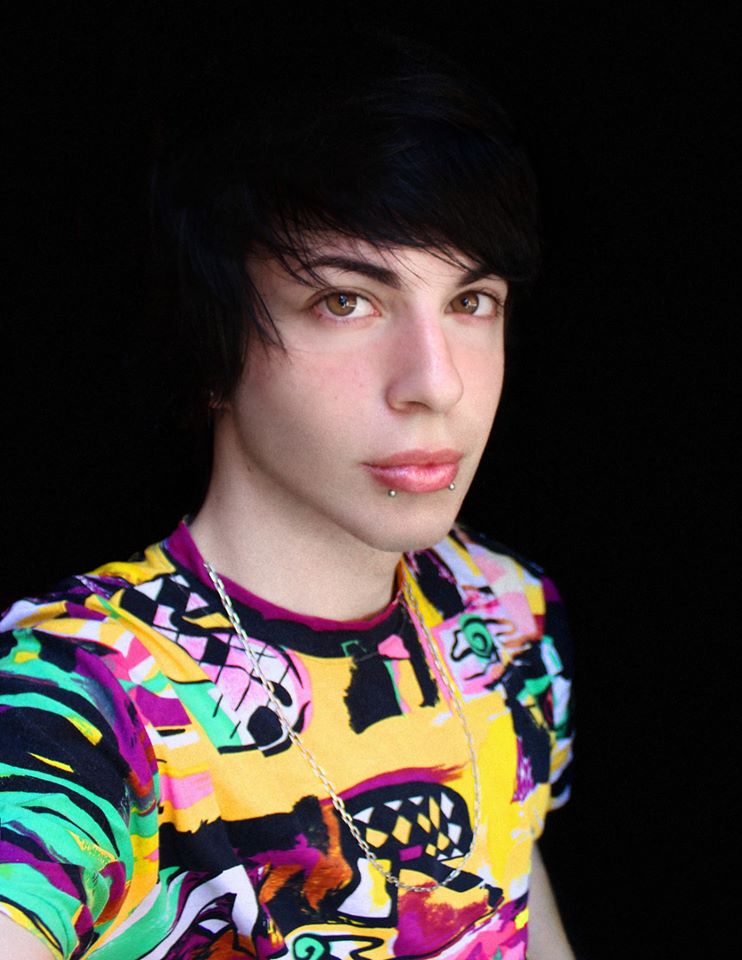 Of course, that’s easier said than done because elves are supposed to look so much different from humans. They have pointy ears, very fair and flawless skin, and crystal-looking eyes. By 14, he had made up his mind that he would permanently change the way he looks so he can become his own perception of beauty.

He was 20 years old when Luis undertook his first surgery to change his looks. The 25-year-old ‘real-life’ elf wouldn’t reveal what he had changed first but admitted that he’s gone under the knife several times that he’s probably lost count of all the procedures. 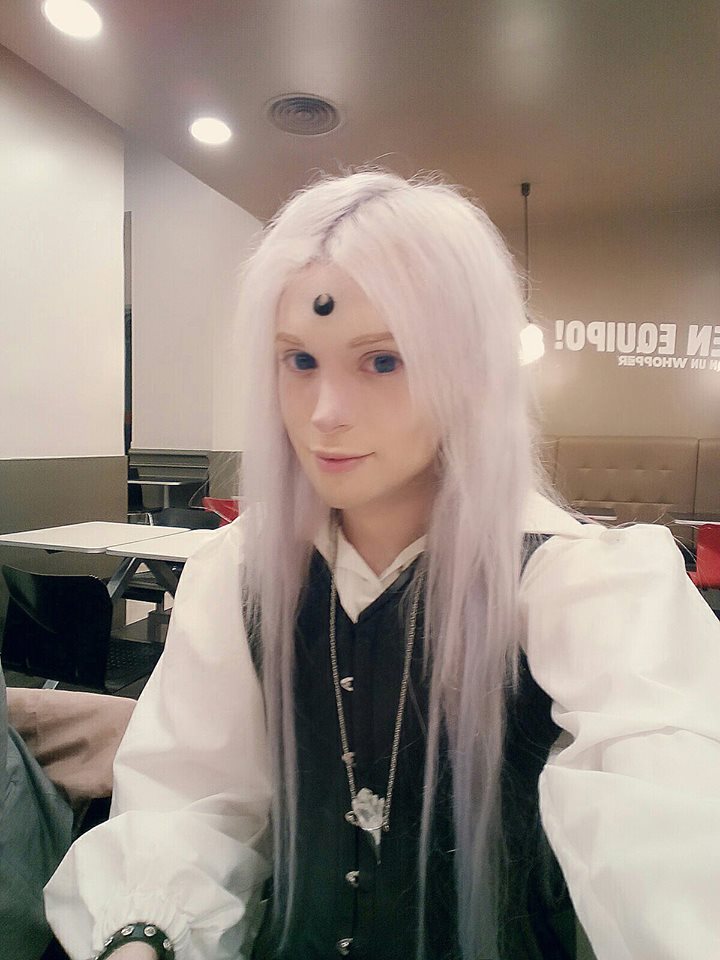 He had undergone procedures to bleach his skin and remove any spots or freckles in his body. He also had a full body hair removal, except the hair on his head which he dyes white and keeps long. Because he has brown eyes, he has also undergone a medically unapproved procedure that would change it to crystal blue.

But the procedure had harsh effects on his eyes. He had to use extremely black sunglasses because he developed extreme photosensitivity – that means he has essentially become like a vampire! Oooops. 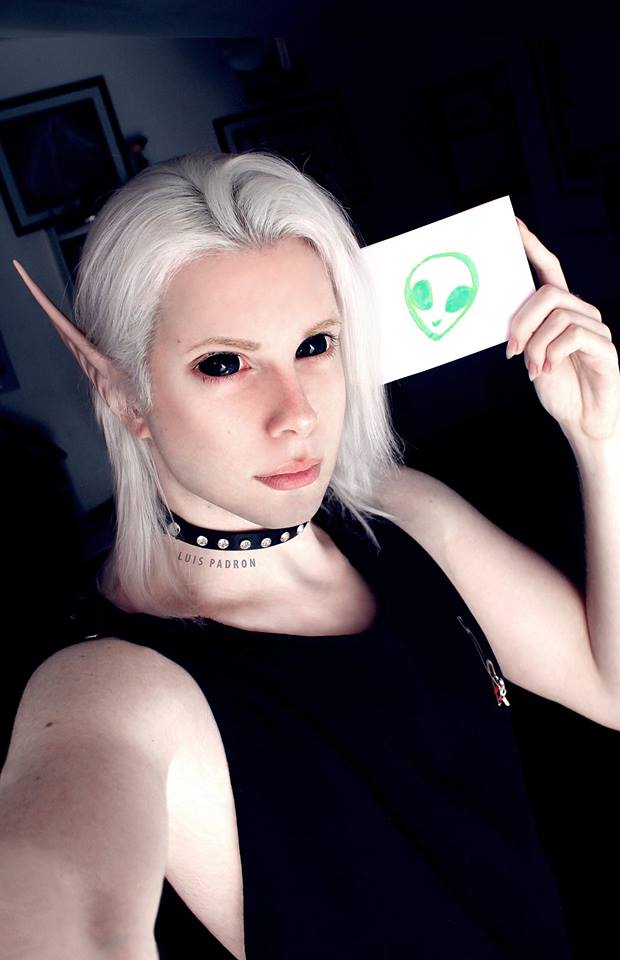 This did not stop him from working on becoming an elf, though; he still plans on having his ears cut to become pointy, to remove some ribs to have a smaller ribs, and to have limb-lengthening surgery so he could become taller.

He reportedly spends around $5,000 a month on various treatments using money he earns as model and cosplay player.