A guy from Los Angeles wanted to go to Hawaii but could not afford the trip; thus, he made a fake but rather hilarious video of his make-believe “Hawaii Trip”. After the clip went viral, he actually received an offer from a travel company so he could visit Hawaii for real! Wow.

Anthony Bustamante, 21, works at a nursing home in Los Angeles, California. He had always wished he could go to Hawaii but didn’t have the money to afford the trip. But this did not stop him from having fun and imagining that he went there. 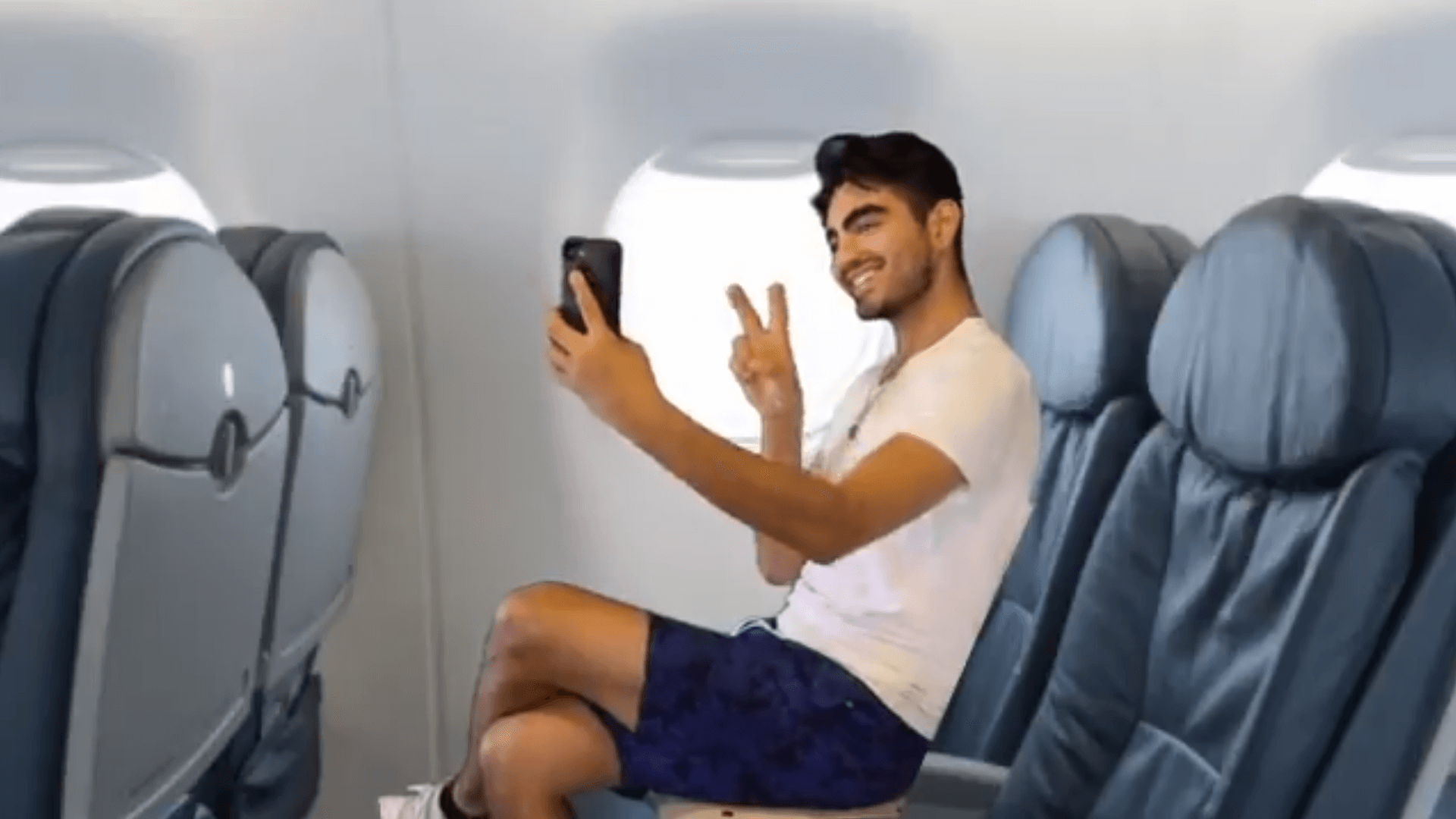 So, he created a hilarious video of his imaginary trip to Hawaii, starting with a rather confused-looking tourist at the airport. Upon his ‘arrival’ in Hawaii, Anthony put on an oversized pink hat as he enjoyed a ‘tour’ of the many exciting places to visit in this tropical US state. 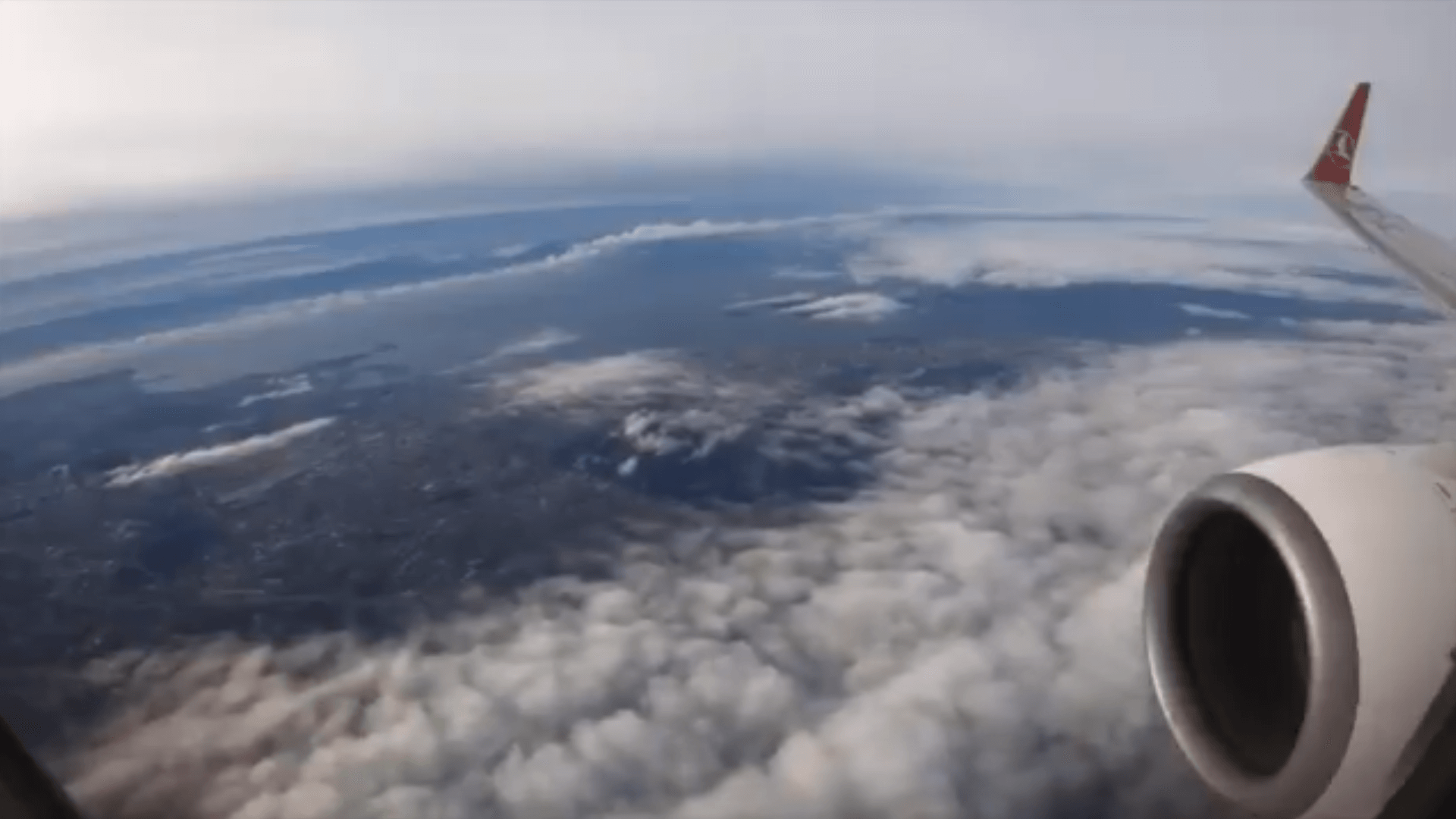 What made the video go viral is that he didn’t really pretend to actually be in Hawaii and make a video that many might think to be a real trip. Instead, he made hilarious acts in the video that clearly showed it was fake but still showing a creative take on the “Hawaii trip” that got a lot of netizens laughing. 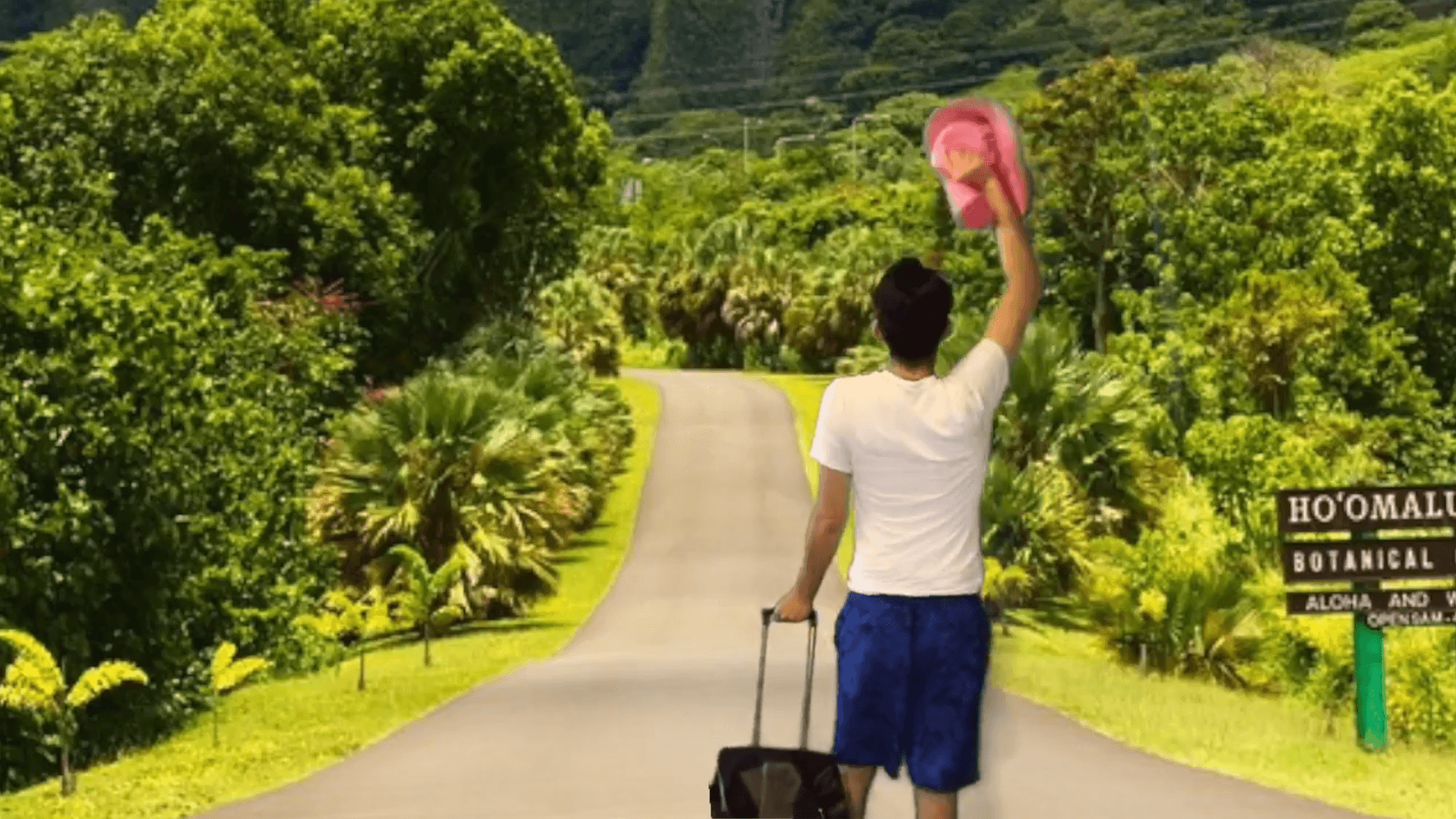 For instance, there was as moment when he was having a good time at the beach but tumbled face-down on the beach after supposedly getting hit by a wave. Then, he had fun surfing with Lilo and Stitch (yep, from the movie!) while another clip showed him burning his finger after getting too close to the lava. LOL. 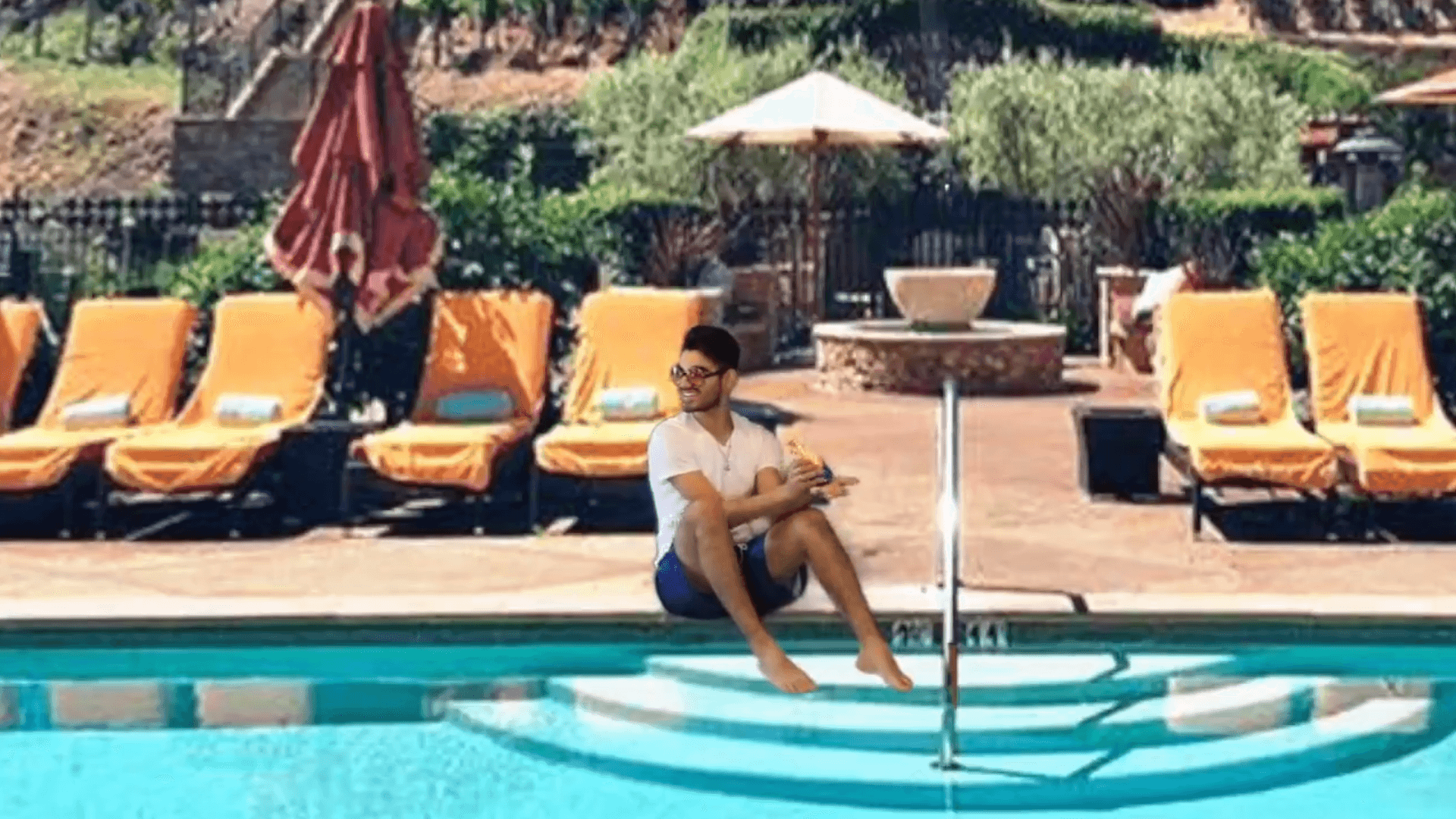 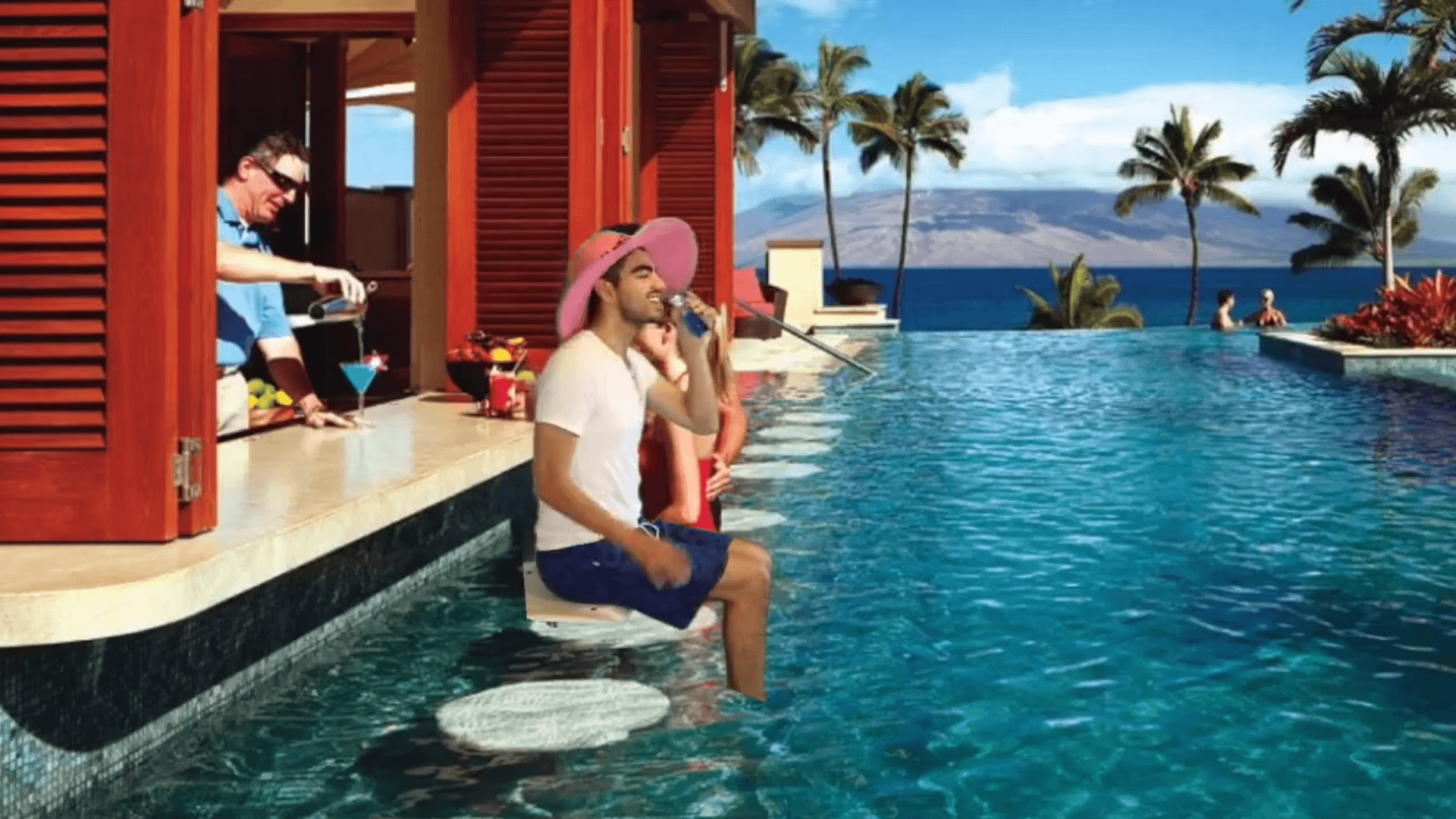 For the meantime, watch the fake but hilarious video here:

I can’t afford a trip to Hawaii so I created one 🌺 pic.twitter.com/nsSvlTT2G4 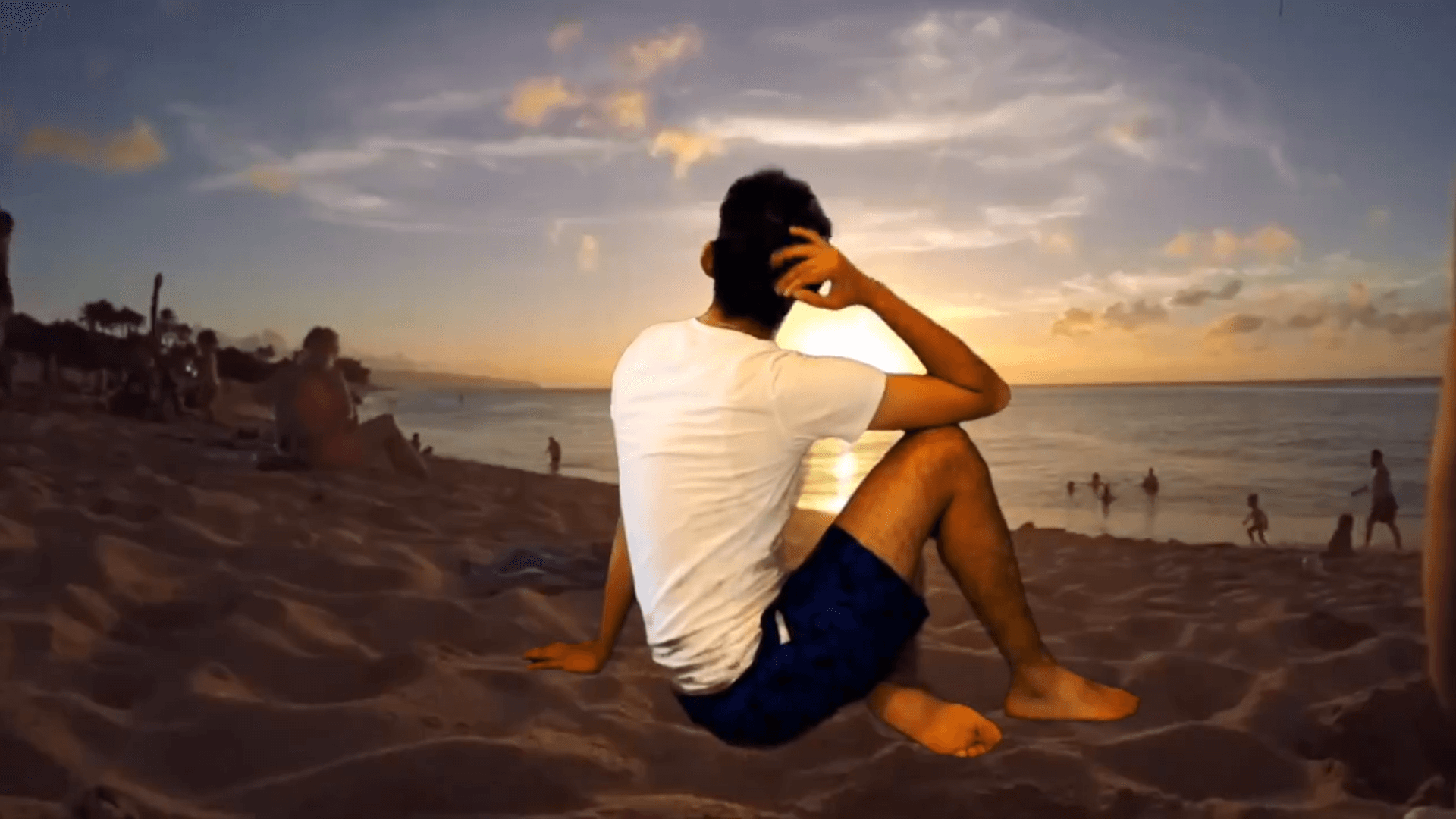 Some of the top-rated attractions in Hawaii include the following: