“So what if she’s more successful?” one guy asked as he calls on men to support their partners – and he’s becoming a hero in the eyes of many ladies, especially those whose husbands or boyfriends are feeling insecure because they’re earning more.

Guy Calls on Men to Support Their Partners

In society, the man in a relationship is expected to be the provider for the needs of the family. Women are not even expected to work but are supposed to be the ones left at home to care for the children.

Of course, this setup has changed for decades, yet a lot of men still feel insecure or even intimidated when their partners earn more or have a higher rank at work. 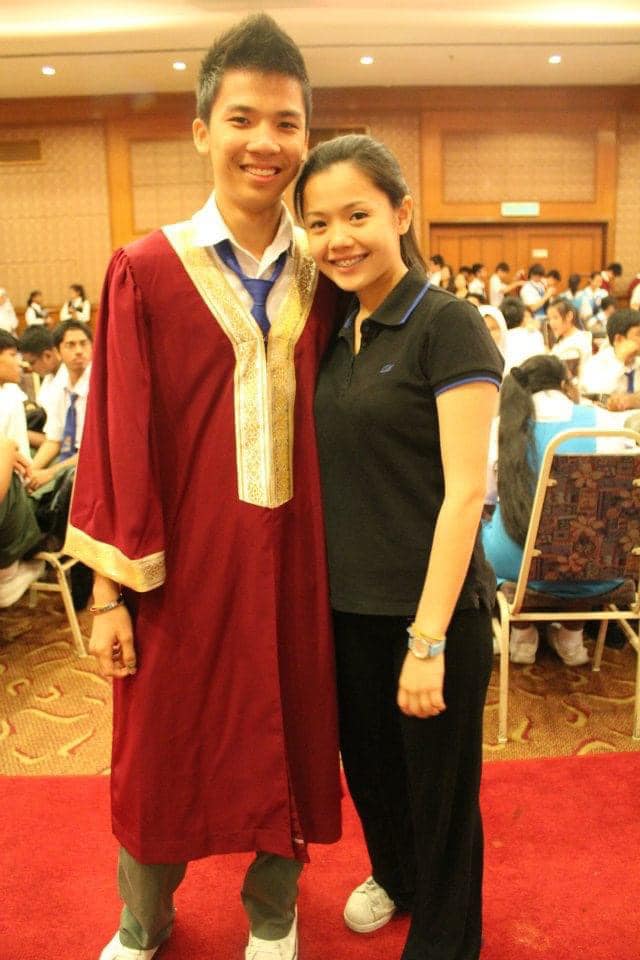 In a post that has gone viral on Facebook, Malaysian guy Eugene Ng called on men to support their partners, even if they are more successful and are earning more. Eugene has been with his girlfriend Teh Yin Yin for 9 years.

They started going out back when they were still in high school. Eugene admitted that they did have a number of difficulties through the years, particularly when they first started out. That time, he was the complete opposite of what he is now. 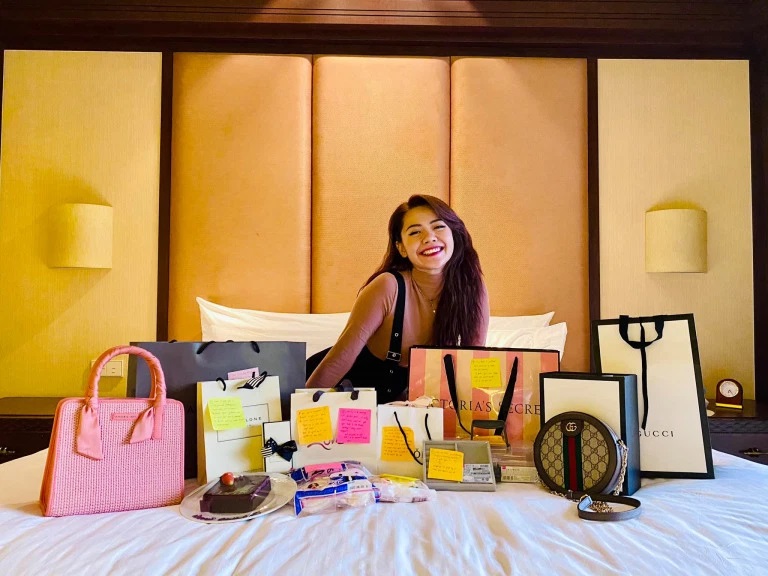 “I was just a normal boy who came from a single parent family. Poor, lazy, immature, directionless with a big ego,” Eugene said.

“Lucky enough, YinYin did not give up on me. She believed that I will come to my senses one day and that I would work hard for the future I want.”

Even when they were already working as fresh graduates, Eugene still didn’t work hard. YinYin was already rising up the ranks and earning much more, but he was still lazy. It was only when YinYin got a huge bonus from the company and took him on a shopping spree that Eugene realized he should do something. 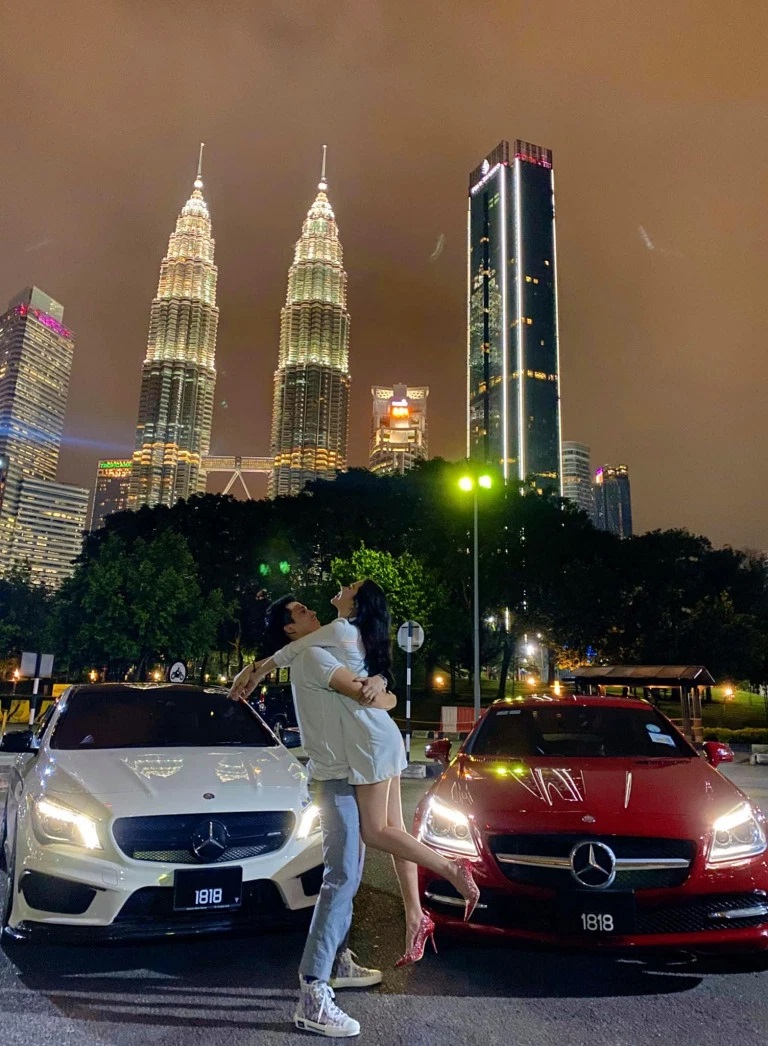 Though he started out jealous of her success and losing confidence in himself, his mindset changed. He worked harder to provide for them both but he did not also belittle her success. Soon, they were working together to build a house and went on trips. He feels happy that she did not give up on him. 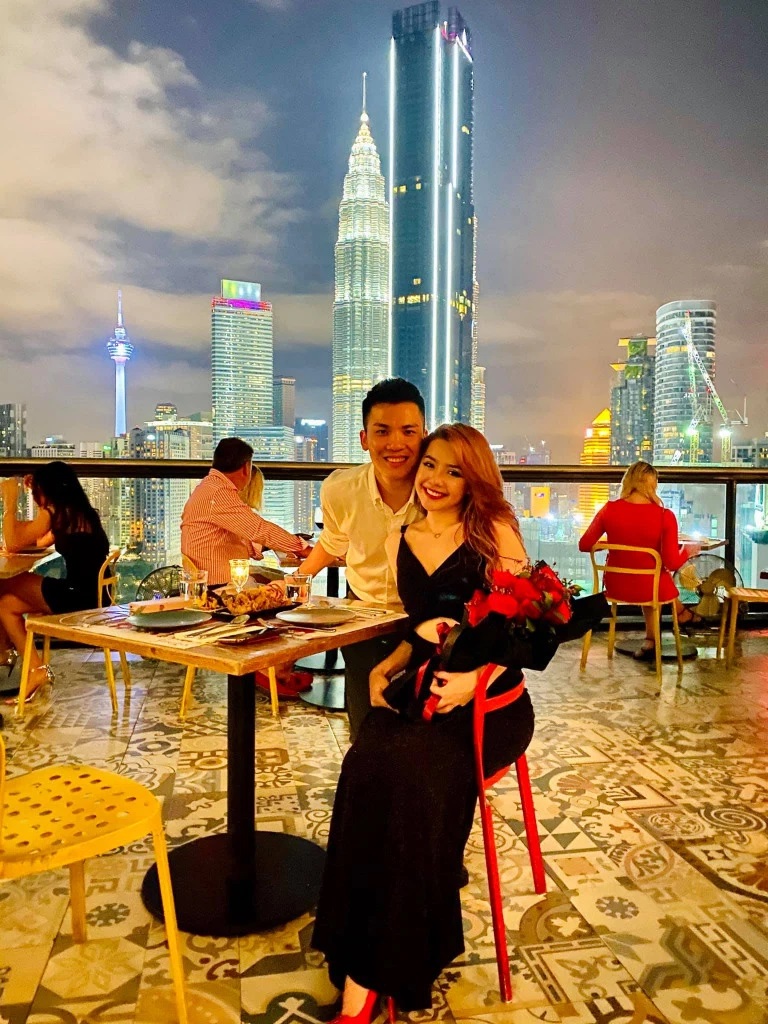 “Men should not ever feel intimidated and emasculated by a successful significant other as they worked hard for it and they deserve it. As their other half, we should be proud of them and fully support them instead of giving up the relationship. We should work harder, put in triple the effort and learn from our partners,” he advised. 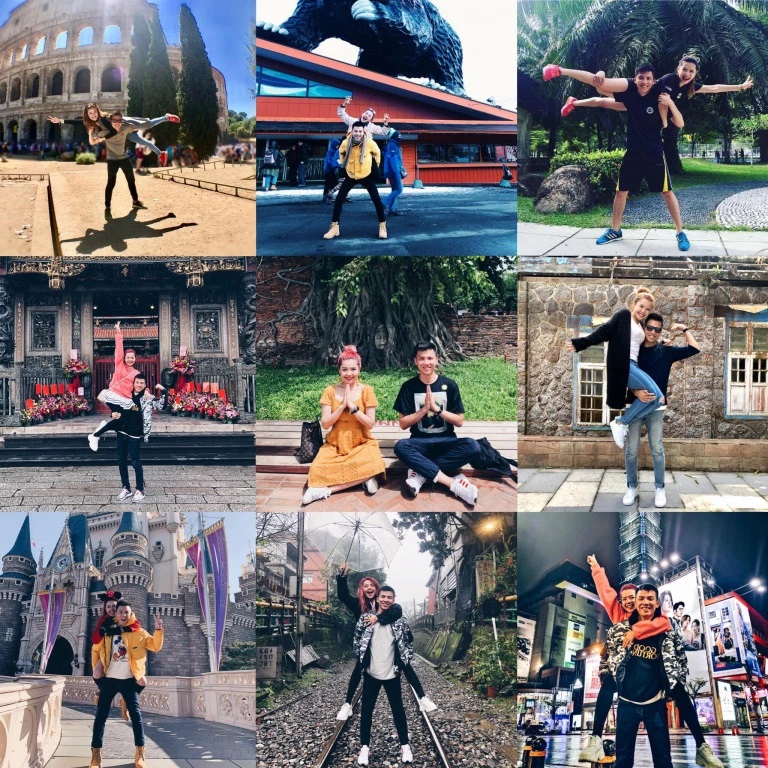 Who is a Successful Person?