Does your company have a dress code? Well, most companies actually have a dress code and, more often than not, this involves banning employees from wearing shorts, sleeveless clothes, and various inappropriate clothing.

But while ladies are allowed to wear dresses that are above the knee in many offices, men are not allowed to wear shorts. Employees are expected to follow the dress code but one guy who was sent home for wearing shorts decided to come back wearing a dress!

What a clever way to protest the dress code! LOL.

It all started when 20-year-old Joey Barge arrived at their office in shorts, feeling that his bosses would be a bit lenient on the dress code because of the scorching heat. 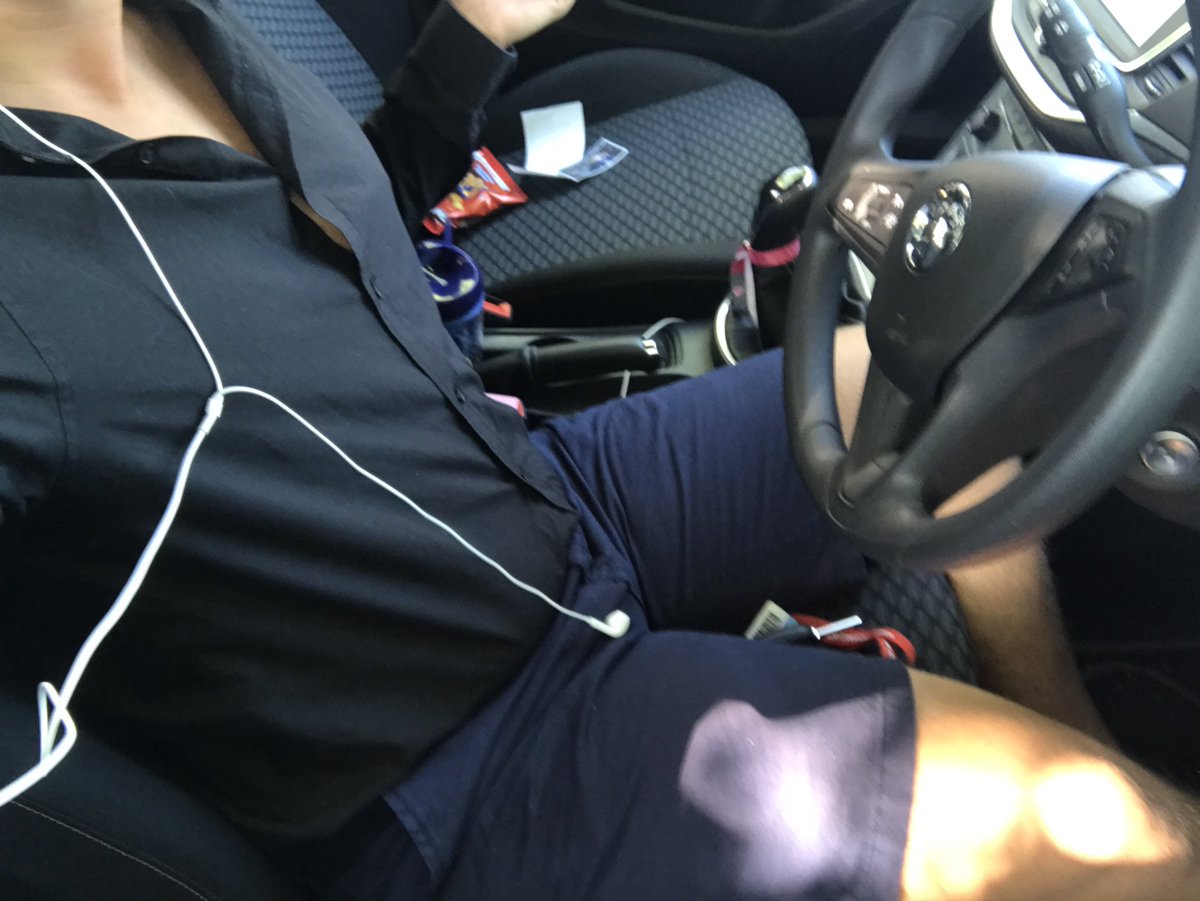 The call center agent posted a photo of him wearing a black polo and blue shorts. He wrote on Twitter, “If women can wear skirts/dresses at work can I wear smart shorts like so?”

Moments later, he revealed that the answer was “No” and that he was sent home.

While most people would come back to work dressed appropriately, Joey decided to take it one step further by wearing a dress, instead. The dress was mostly black but had pink and red portions that clearly made it look quite feminine.

Joey went back to the office and just had to take a photo of him wearing the dress to work! Hmmmmm. I wonder how he bosses would react… 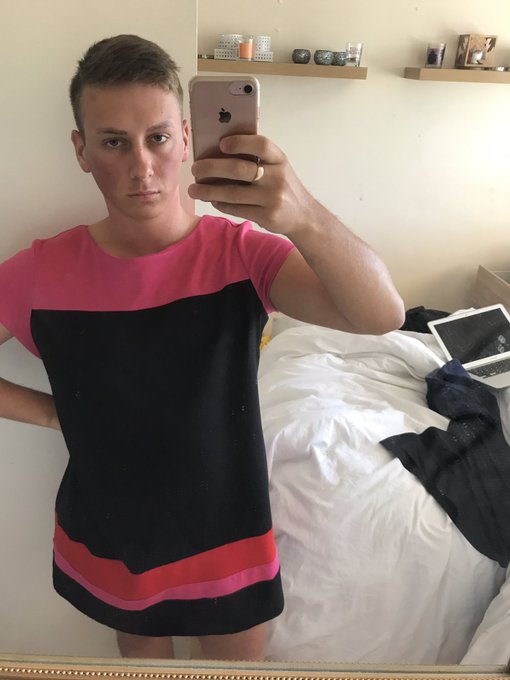 Thankfully, he wasn’t sent home again. His bosses finally realized the point Joey was making – and probably found humor in his post. Later that day, the office staff received new memo that males are permitted to wear shorts as long as these are ¾ in length and should come in black, navy blue, and beige only.

A dress code is a set of rules that specify the manner of clothing accepted at an establishment, usually a school or office but also applicable in clubs and restaurants.