One guy pranks servers with complaint about “bad food,” then tips them $1,000! He quickly earned praise on social media over his actions, especially considering that he made so many servers smile with the huge tip.

What do you think of his prank?

In the US and many parts of the world, tipping is something that’s commonly done in restaurants and other service-oriented places.

However, there is also an ongoing debate about whether tipping should really be done, and how much tip to give your server. Still, it’s common to tip around 15% of your bill. 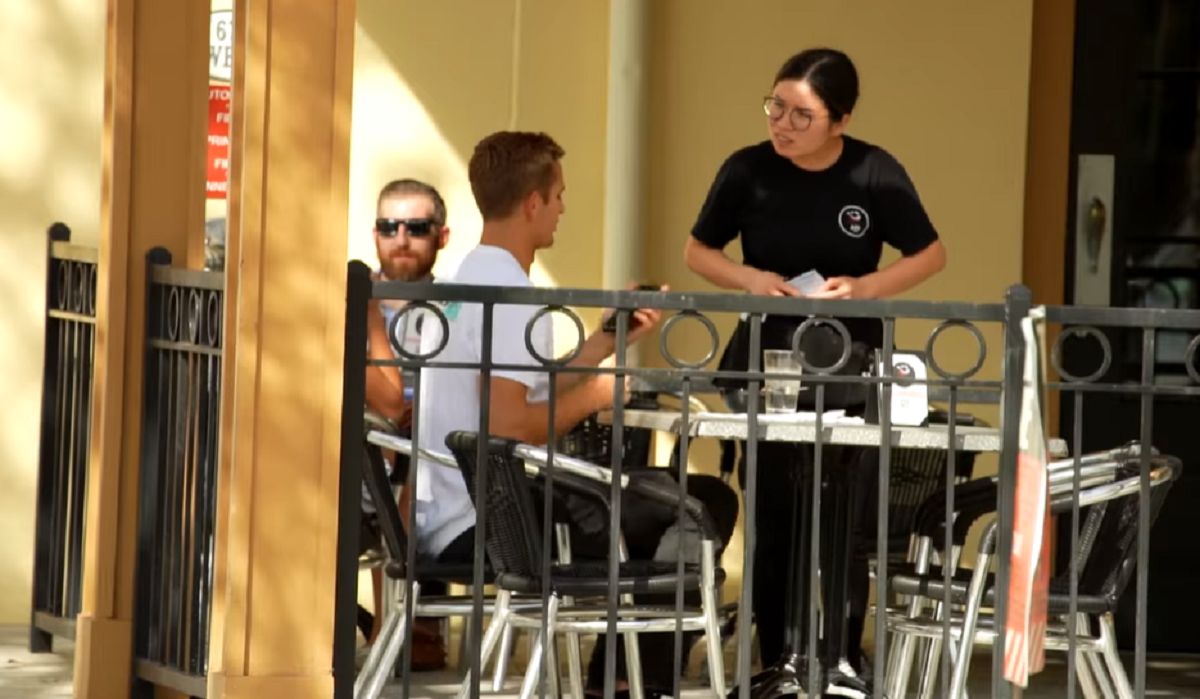 Now, the vlogger behind the channel ThatWasEpic went to several restaurants to prank some servers and give them a great reward afterwards.

In a post that has gained over 6.7 million views and still counting, he pretended to complain about the “bad food” that he received.

He even went as far as ask the servers to call their manager or the chef. For a server, that can really be bad because they could later get in trouble with the management for not handling the complaint in a better way. 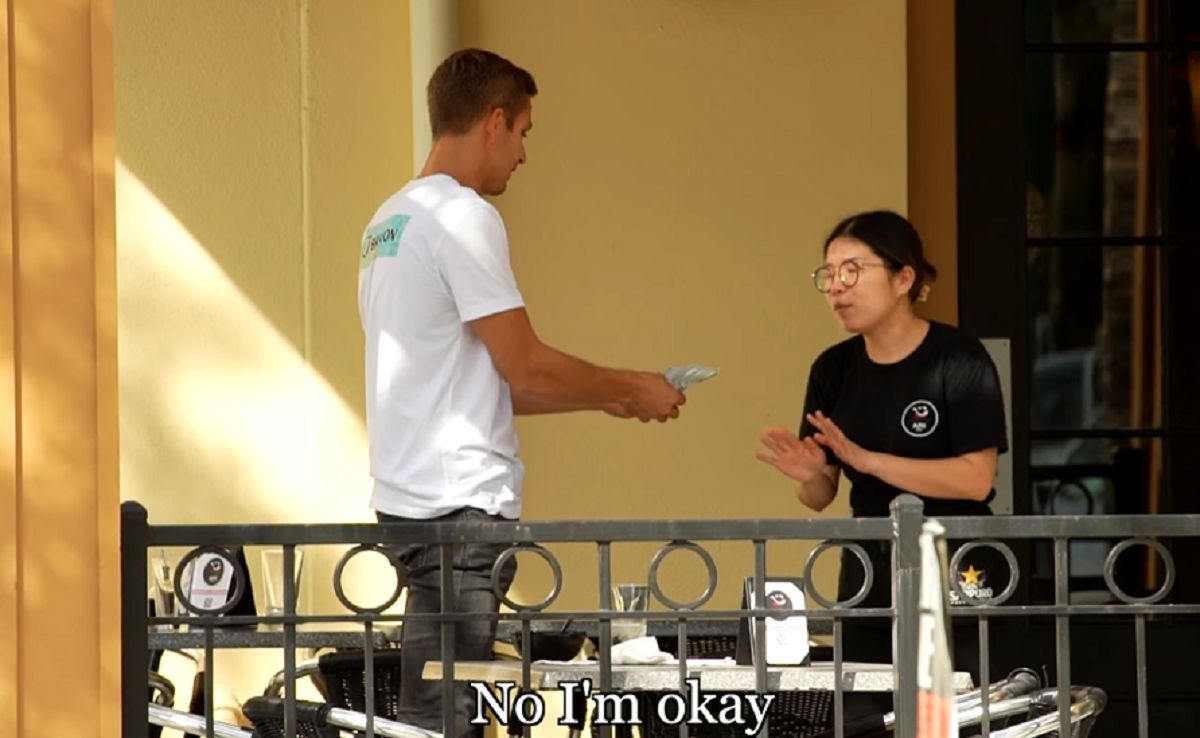 The first server featured in the video even looked like she was about to cry – and when she finally learned that it was all a prank, she even refused to accept the money several times! The vlogger had to repeatedly try to convince her to take the money, because she even left it at the table at one point.

Like the servers, the managers or owners were also amazed that this guy was willing to give that much money in tips.

That’s why so many netizens also praised him for doing the pranks. While he made the servers feel bad at first, he did redeem himself with such a huge tip. Do you think that’s worth the heartache?

How Much to Tip Your Server?