Home
Videos
Viral Videos
Guy Posts Video of Himself Doing Nothing for 2 Hours, Actually Gets Over 800k Views

A guy posts video of himself doing nothing for 2 hours, but actually gets over 800k views! Many netizens expressed amazement, especially because they can’t even get 10k views on an informative or fun video. Whew.

Guy Goes Viral for Doing Nothing

These days, content creators and vloggers scramble to make the most creative videos to attract more viewers and subscribers on their channels. A lot would even spend money to buy props or to go someplace interesting so they could make quality content for their vlogs.

It is believed that the more interesting the content, the higher the possibility of getting more views. In fact, many vloggers hope their video would go viral! That’s a surefire way of getting more subscribers.

But one guy recently went viral for the most unexpected video content – doing nothing for 2 hours! 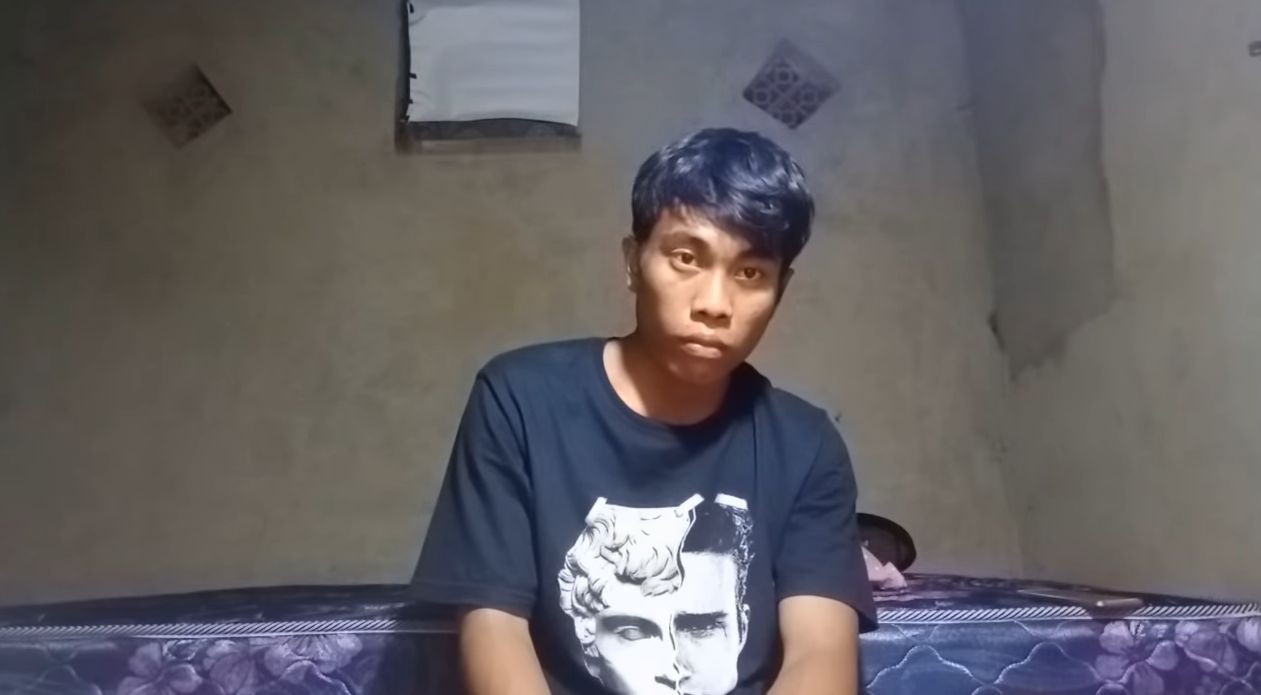 Vlogger and comedian Russell Peters recently posted a video of himself doing nothing for 2 hours. Considering that there really is nothing to see in the video except a guy sitting in one spot, staring at the camera for 2 hours and shifting a bit from time to time, you would think the clip would get just a handful of views.

But everyone was amazed to learn that Peters actually got a lot of views on that video alone! Posted last July 10, the video has since received over 800k views just 2 weeks later…

Why on Earth would a video of a guy doing nothing actually go viral? We honestly have no idea! But if you’re a vlogger still struggling to get views and subscribers, perhaps you’ll have to “do nothing” in your next video? LOL

If you’re curious, here’s the ‘nothing’ video:

There are so many topics that you can use to create a video but here are some of the most popular that people actually find useful and often get higher views: