A guy lost his life after getting hit by a truck. What’s really sad is that the accident happened after he delivered invitations to his upcoming wedding.

In the Philippines, there are lots of superstitious beliefs that a lot of people still try to follow. Many would say that there is no harm in being too cautious, especially if there were people who actually experienced something bad after not listening to what the elders said. 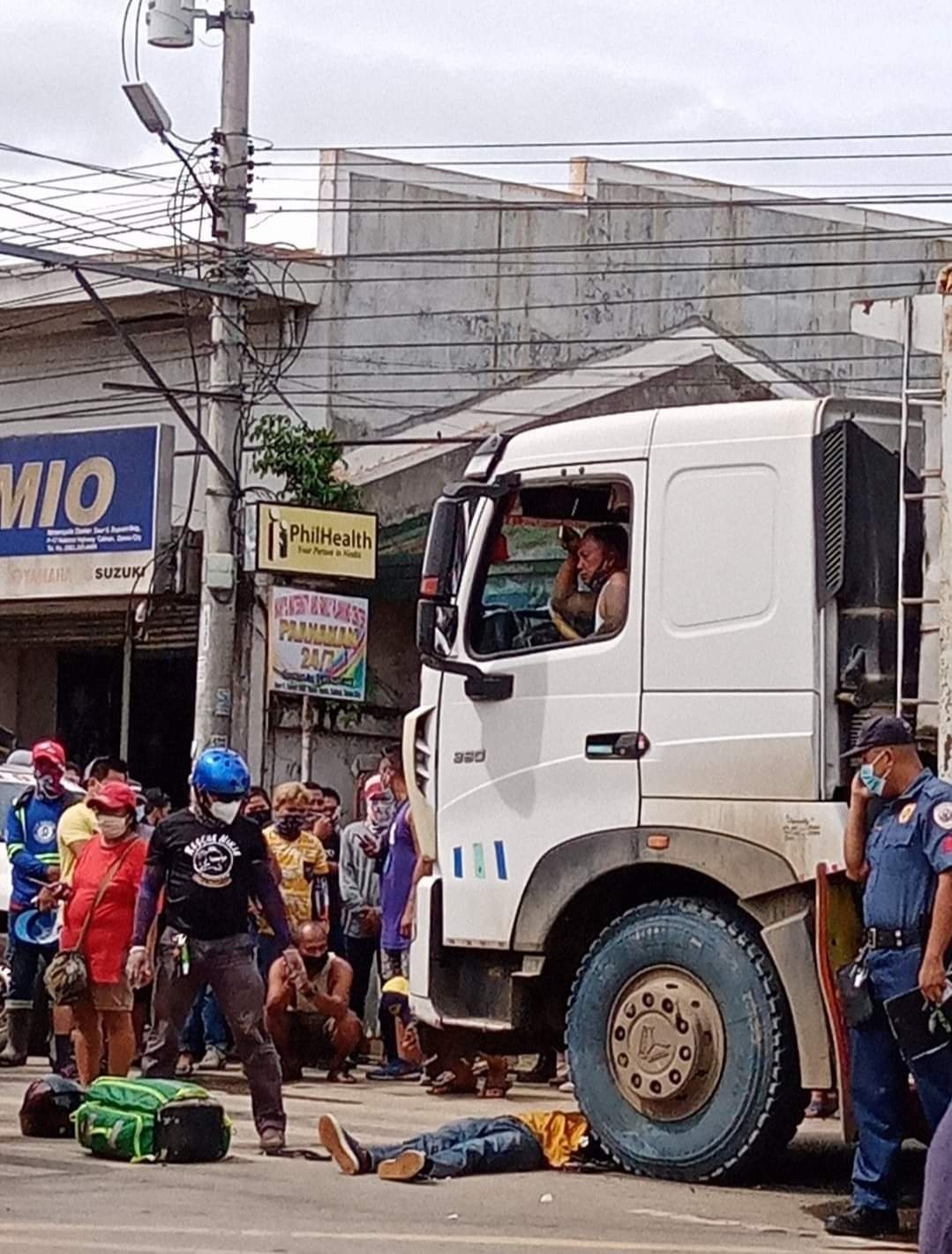 Those who are about to get married are supposed to avoid traveling as much as possible because they are prone to meeting accidents. Of course, a lot of people these days no longer believe in such superstitious beliefs. 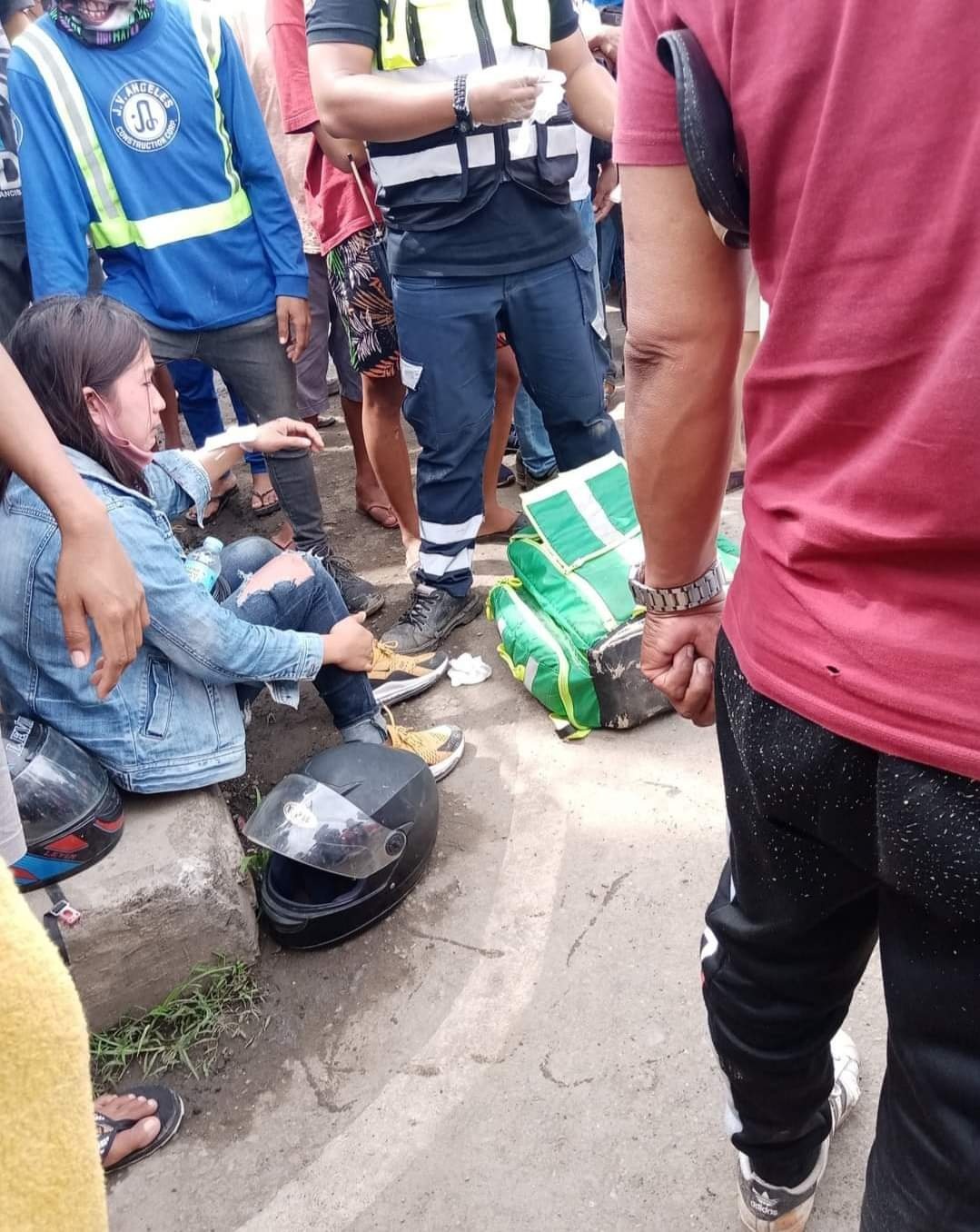 Recently, a guy was hit by a truck after delivering his wedding invitations. This led to some people saying that it was bad luck for him to travel because he’s about to get married. Yet others pointed out that millions of people get married each year and travel, even having destination weddings, yet nothing happened to them at all. 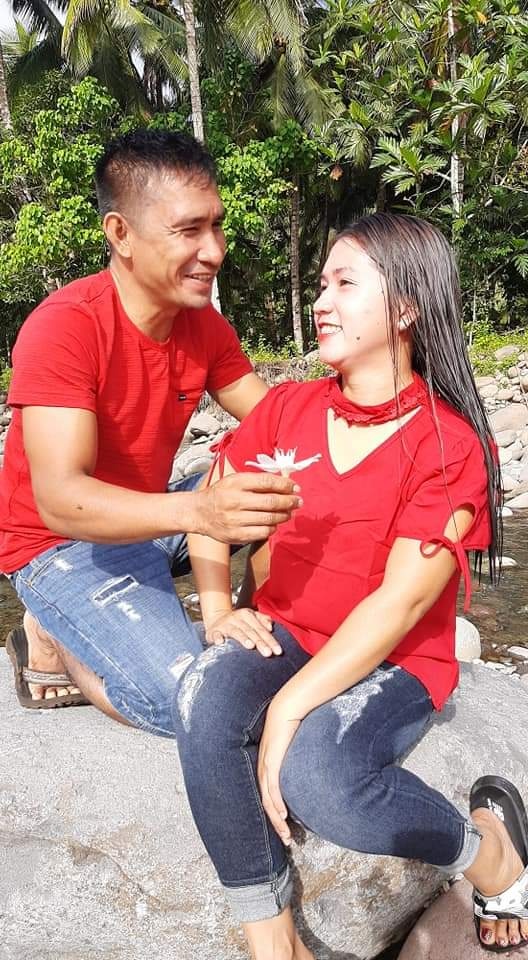 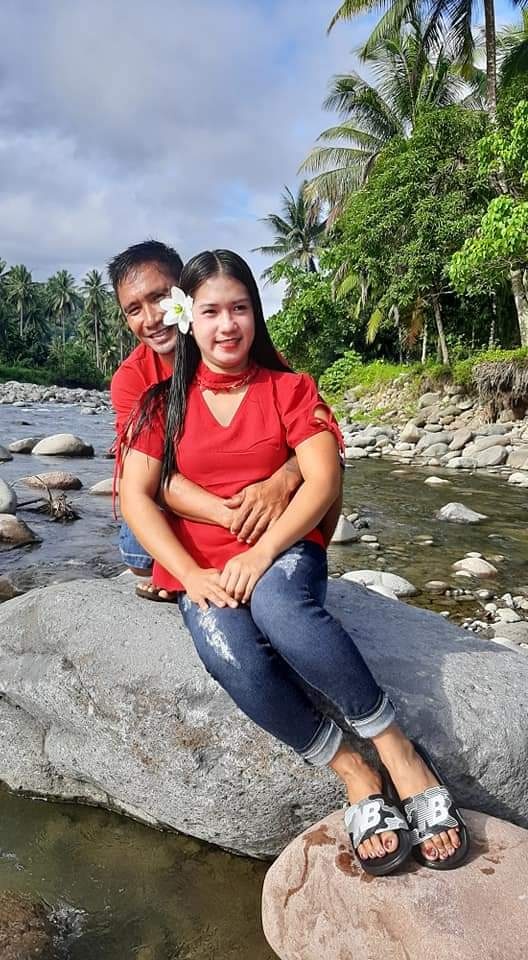 It is really just an unfortunate accident that Jonex Balano lost his life after delivering his wedding invitations.

He had been so excited over the upcoming wedding on April 10 and had been posting a lot of pictures relating to the preparations. But he met an accident at Fausta, Calinan in Davao City last March 31 at around 1PM. Photos from the scene showed Balano under a truck while the old truck driver looks like he was about to cry. 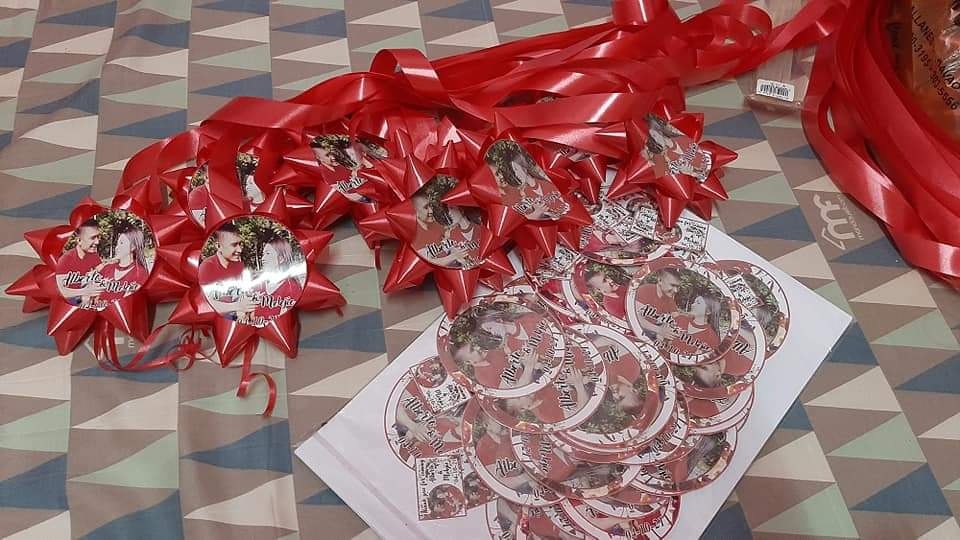 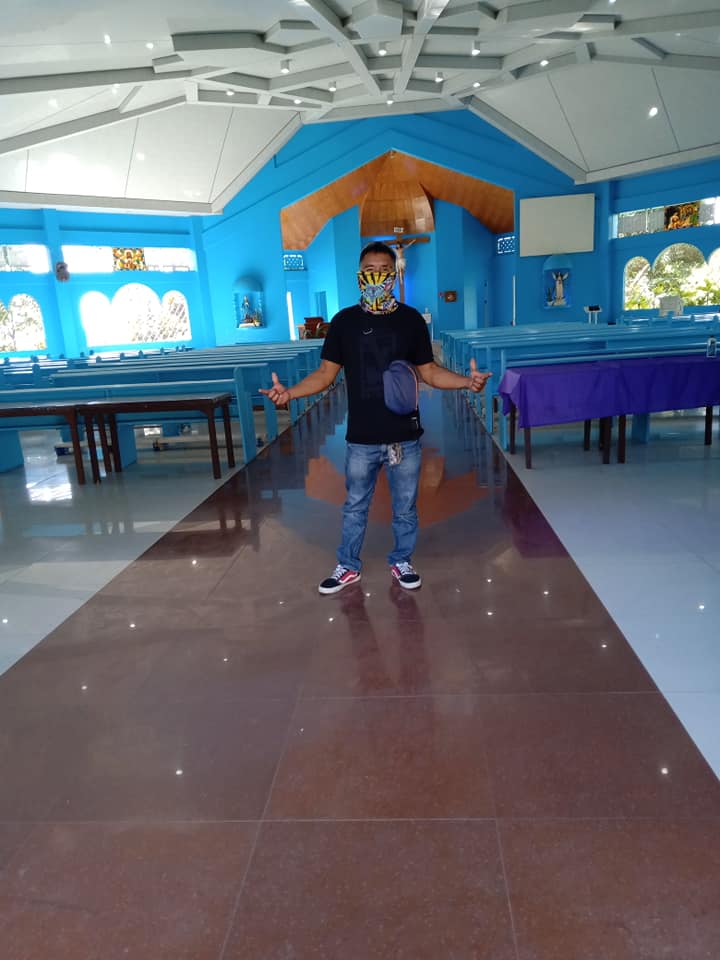 Netizens took pity on both Balano and the truck driver, saying that both are victims in this accident – no matter whose fault it might be that the accident happened.

What are Superstitious Beliefs?

Superstitious beliefs are a practice or belief that is often perceived to have some supernatural influence. It is sometimes due to a misunderstanding of actual scientific phenomenon but thought to be due to magic due to ignorance.