Would you marry for money? Definitely not! That’s what many would say, but would you really do it for the right price? That seems to be what happened to a 23-year-old guy who married a woman who’s almost as old as his mother, allegedly in exchange for $100,000 and a brand new Ferrari. Whoa.

The union of a young man, just 23, and his much older bride, 38, caught the attention of netizens after it was alleged that the guy only married her for money. Many questioned his true intentions, especially after learning that he received a brand new Ferrari and cash of at least $100,000 prior to the wedding. 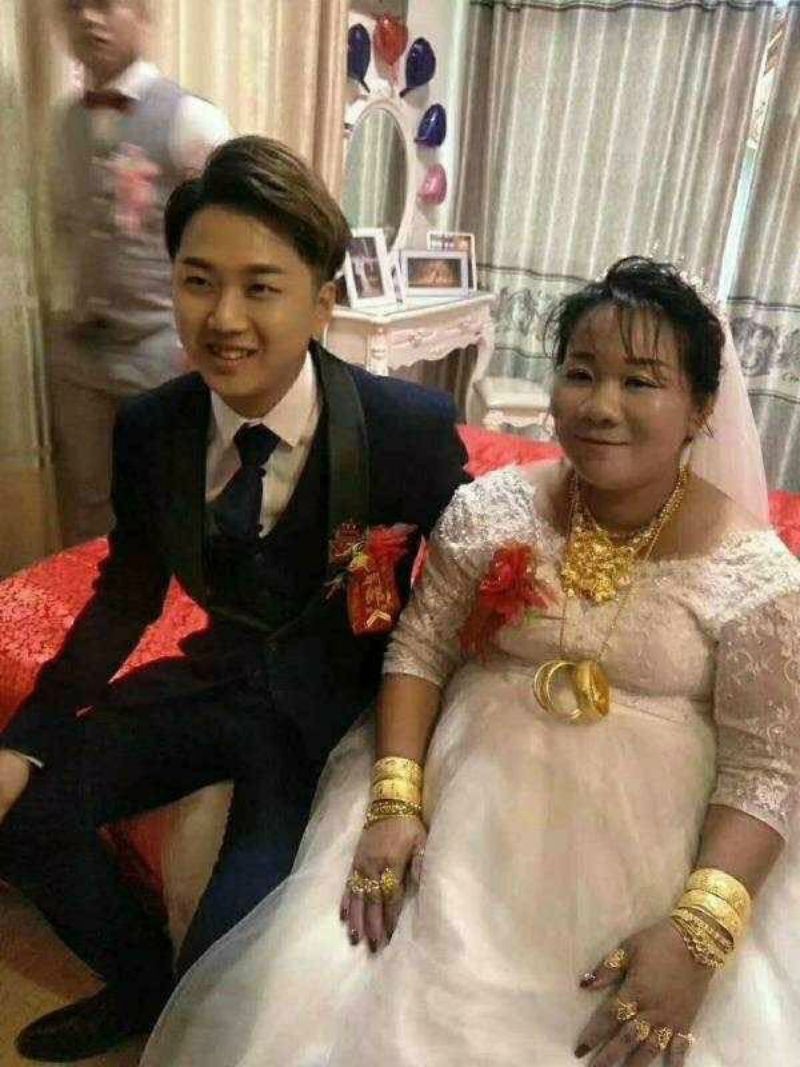 The couple got married last January 9 in Qionghai, Hainan Province, but their marriage recently made waves online after the allegations surfaced.

According to reports, the bride is actually just a year younger than the groom’s mother. Moreover, she already has a 14-year-old son. It was believed that his parents were against the union but the young man insisted that this is the woman for him. 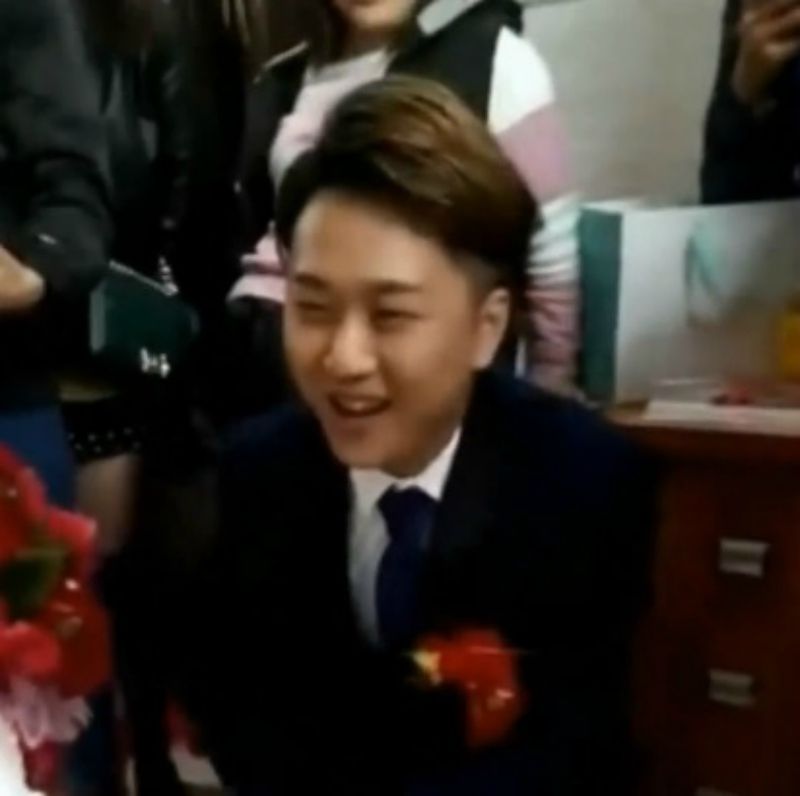 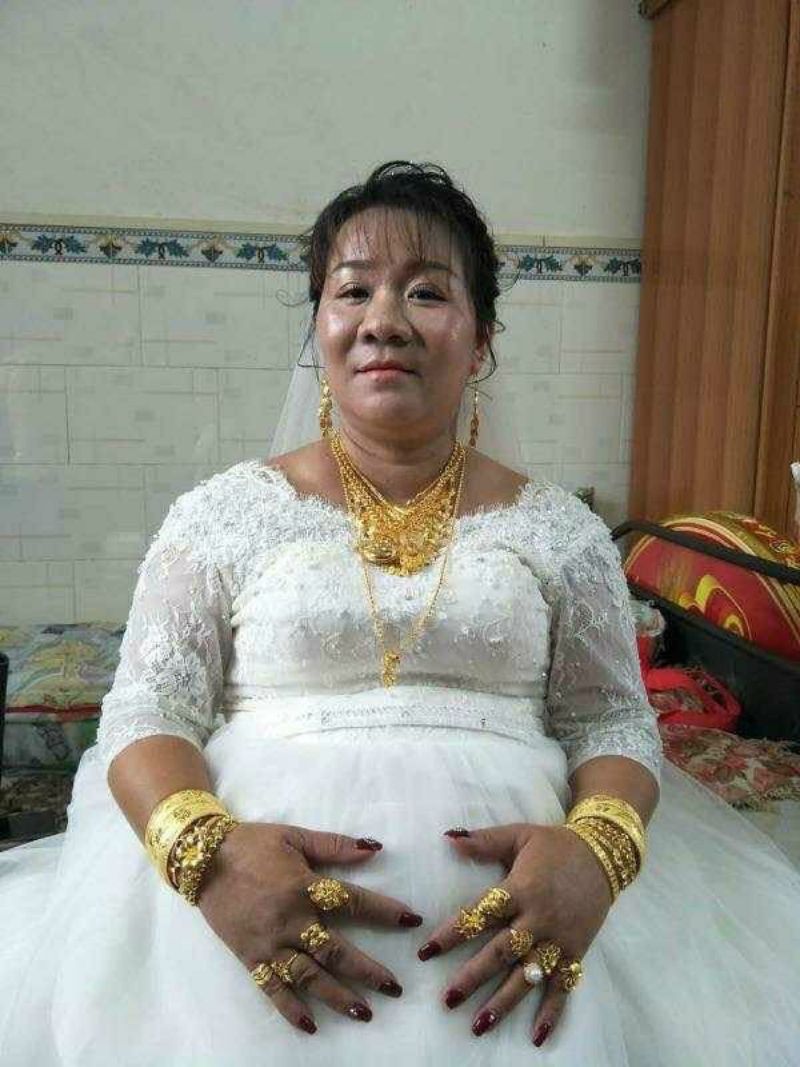 The bride is reportedly pregnant and the young man claimed that he really just wanted to take full responsibility of the situation. Yet many questioned his motives, especially after his parents suddenly gave them their “full blessing” when the woman bought them a real estate property, a brand new Ferrari worth around 5,000,000 yuan ($784,000), and sent them cash worth 660,000 yuan ($100,000). 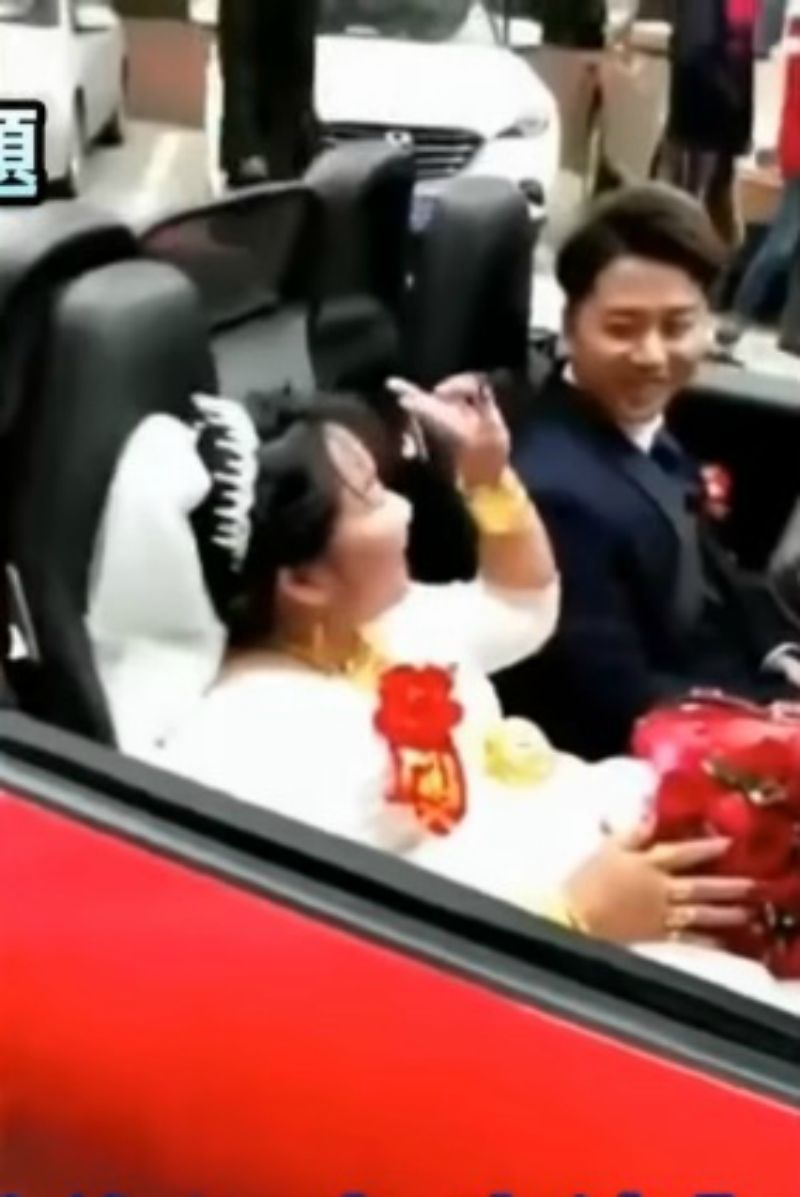 True love or the scent of cold, hard cash? Netizens are rather harsh with the comments, particularly because the guy looks so young and the woman is much older than him. Others predicted that the marriage won’t last long while some think the woman is simply fat, not pregnant.

Gold diggers are people who engage in a romantic relationship with someone they aren’t really in love with, only because they are after that person’s money.