A guy who once worked as janitor in school recently earned his nursing degree from that school – and his story is inspiring a lot of people across the world.

Frank Baez was just 15 years old when his family moved from the Dominican Republic to New York City in the United States. At the time, he could barely speak English and had found a job where he could earn some money to help support his family.

New York University’s Langone Tisch Hospital readily accepted the teen, giving him a chance even though he can’t speak English. 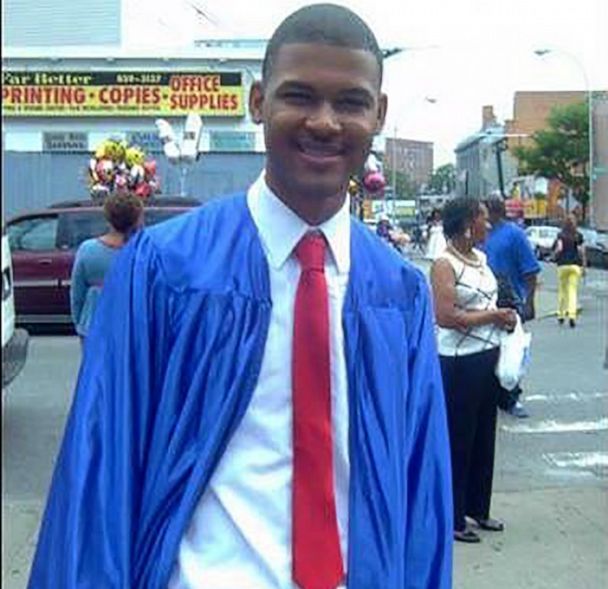 In his job at the university’s hospital, part of his task was to take patients to and from their rooms for diagnostic tests and surgeries. Intrigued by the hospital scene, the teen began to dream about becoming part of the team of medical professionals taking care of the patients – not just behind the scenes.

“While working [at NYU] with the nurses, I realized I wanted to be one of them. I learned how much they advocate for their patients and the passion they have for their job,” Baez said.

After completing high school, he went on to earn his bachelor’s degree from nearby Hunter College. It was a big achievement for the young man who was the first in his family to graduate from college. Yet he still dreamed of going back to work at NYU as medical staff. 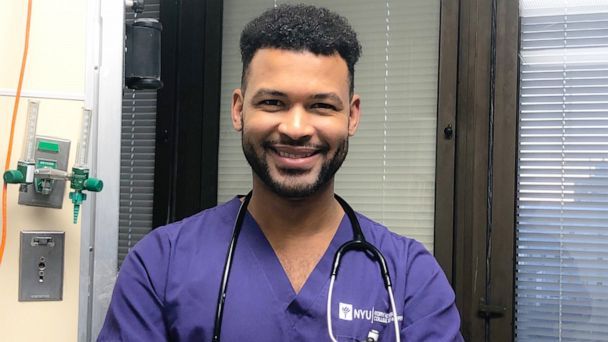 The nurses at NYU knew about his dream; they encouraged him to join the accelerated program at NYU Rory Meyers College of Nursing. This allowed him to graduate in just 15 months.

The director of simulation learning at the college of nursing, Natalya Pasklinsky, had worked as nurse in the same unit where Baez used to work as janitor. She’s quite proud of what he has become.

“The way he interacted with patients, to me showed a lot of compassion. In my mind, he’s a star. I think he’s going to be a fantastic nurse,” Pasklinsky shared.

“Our program is extremely rigorous. Frank [Baez] didn’t just kind of make the program, barely getting through. He flew through it with flying colors.” 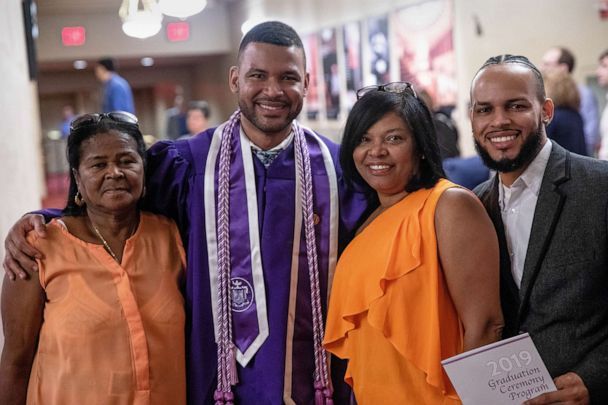 Now that he was able to fulfill his dream, he plans on becoming a critical care nurse in an intensive care unit so he could better help others in need…