One lovestruck guy tattooed the name of his girlfriend, Naomi, on his arm as proof of their lifetime commitment to each other and his great love for her. But when the relationship failed, the guy was forced to change the tattoo into something else – and he ended up choosing a popular noodles brand, Indomie! LOL

A lot of people want to show proof of their love to their partners or even to a family member by tattooing their name or, sometimes, face, on various parts of their body. But when the relationship fails, the challenge is how this tattoo can be modified so it won’t remind you of that person anymore! Ouch.

Remember how Johnny Depp changed his tattoo of “Winona Forever” to “Wino Forever”? Well, something similar happened to one lovestruck guy who sought the help of a tattoo parlor to change the tattoo on his arm.

Shared on a Facebook group called Subtle Asian Traits by netizen Ivan Go, the guy’s tattoo shows the name “Naomi” on his arm.

Although Ivan did not elaborate a lot about the two different tattoos, it was clear that the guy was so in love with this Naomi that he got her name tattooed on his arm. When the relationship turned sour, however, he had the big dilemma of how to get rid of her name, emblazoned so largely on his arm! Oooops. 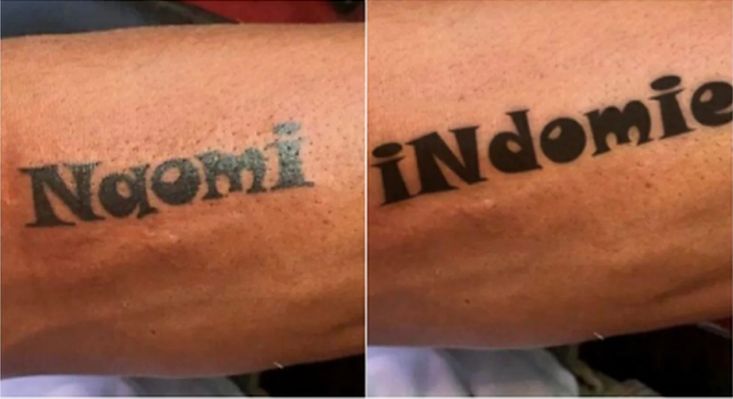 It’s hard to change “Naomi” into another word; it would also look dirty if the name is covered by a picture. But the guy had this genius idea of turning it into “Indomie”, the popular Indonesia instant noodles brand. LOL.

Things to Know about Tattoo Removal

Getting a tattoo is fairly easy but having it removed is a totally different thing! Here are things to know about tattoo removal: 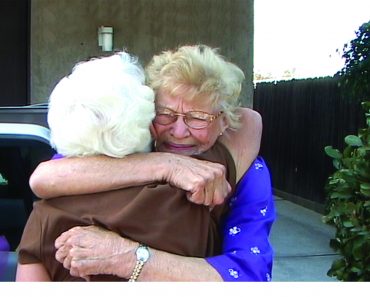 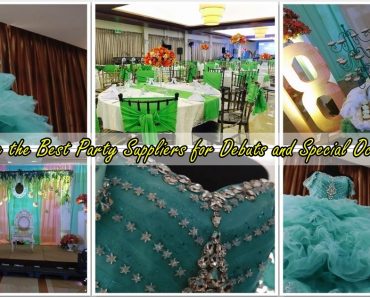 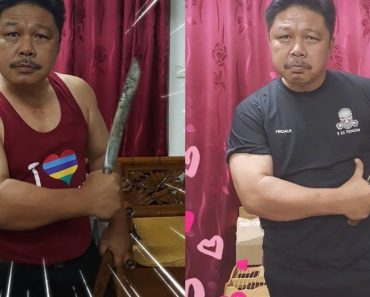 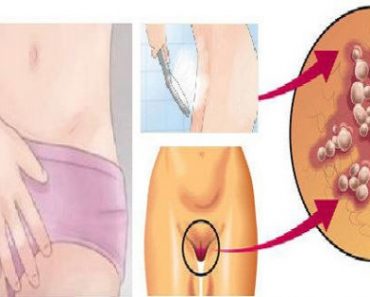 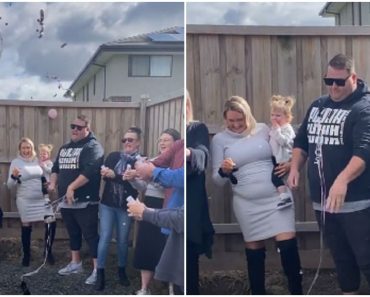 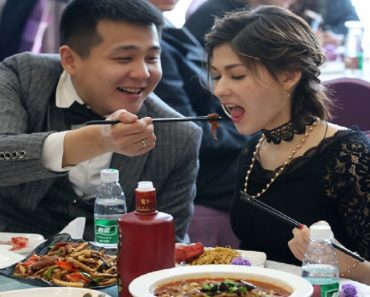