Several years ago, Kevin Morton was a college student. He was 22 years old at the time and was working at an Arby’s branch for 48 hours a week. Unfortunately, he had a tragic experience.

He was “shot while walking through the parking lot and back to his car after a shift,” according to a Distractify post.

Kevin recalled,”My car was in reverse when I saw the shadow of a man coming up…[there was a] flash of light and a loud noise.”

Although he was shot in the stomach, Kevin still managed to get into his vehicle andn even attempted to drive to seek help. He, however, passed out and drifted off the road. 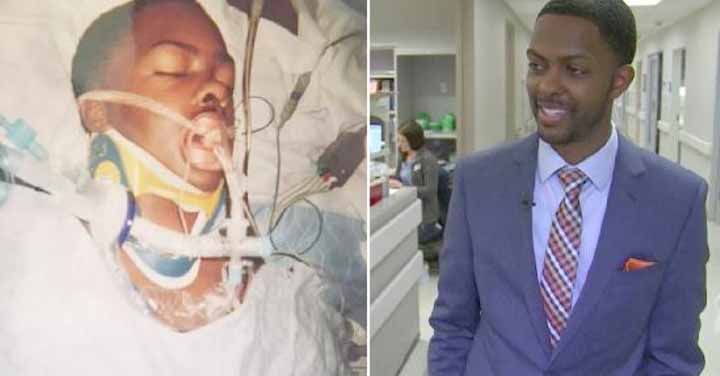 Thanks to a witness who immediately alerted the authorities, an ambulance soon arrived and took Kevin to a nearby hospital. His life was saved after a successful surgery.

Dharti Sheth, the doctor who attended to Kevin, said that he only had about 10 percent chance of survival for longer than 24 hours.

After surviving the tragic incident, Kevin developed a renewed interest in healthcare. He soon enrolled in Michigan State University and studied to become a doctor. After completing med school, he went to St. John’s hospital and took up his residency – the exact same hospital where Dr. Sheth saved his life. 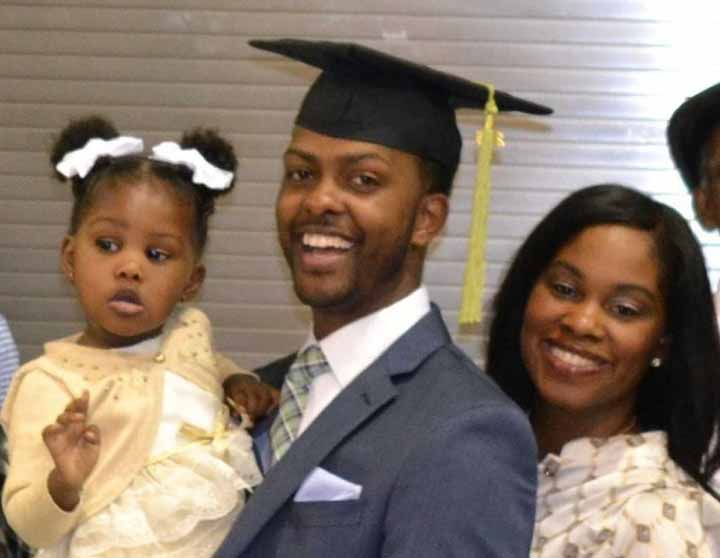 “It was weird walking down those corridors again,” Kevin admitted. “They gave me an uneasy feeling. I try to block out the past, as a healing process, but from going through that experience, I feel like I can connect more with my patients.” 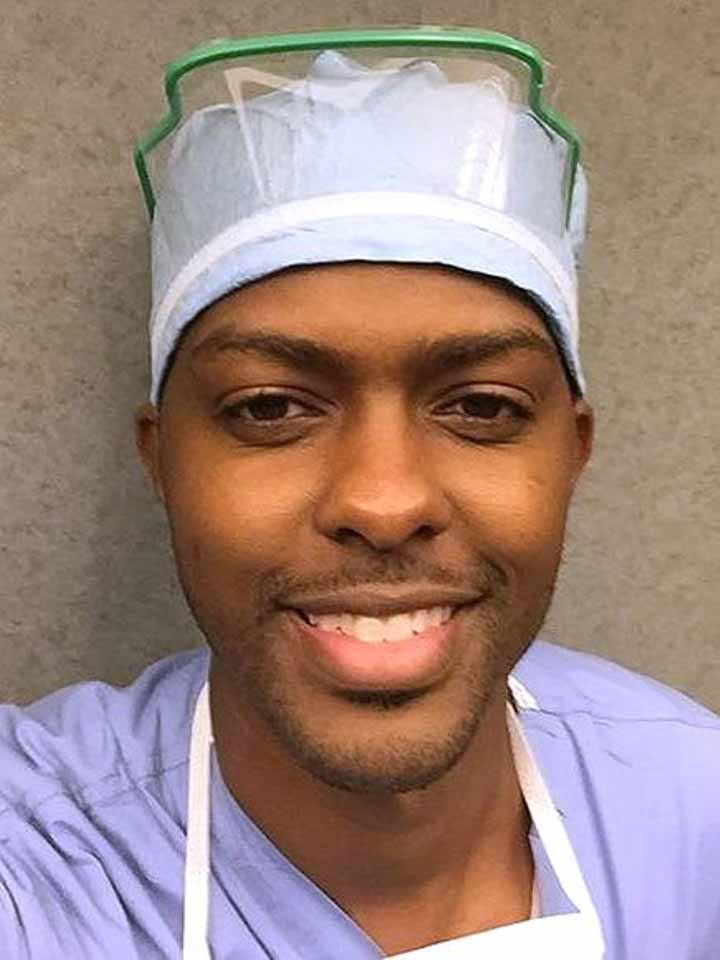 Now that he’s already a doctor, it’s now payback time for Kevin as he works to save other people’s lives as well.

What To Do If You Are Shot By A Gun?

“Gunshot wounds are extremely traumatic and painful for the injured person, Survival-Mastery.com tells us. “While there are ways for you to stabilize the injured person, they still need to get to a hospital as quickly as possible. If you have a first-aid kit and know how to treat a gunshot wound you can do so immediately when you find the injured person. You may not be able to assess how much damage has been done, but controlling the bleeding may be the difference between life and death for the victim.”