Just this week, Department of Social Welfare and Development (DSWD) Sec. Judy M. Taguiwalo visited Guiuan, Eastern Samar in the Philippines. It can be recalled that the town had been one of the hardest hit areas by Supertyphoon Yolanda in 2013.

The DSWD Secretary was shocked to find the town still in the rebuilding stage despite the fact that more than 3 years have passed since the supertyphoon hit the area. 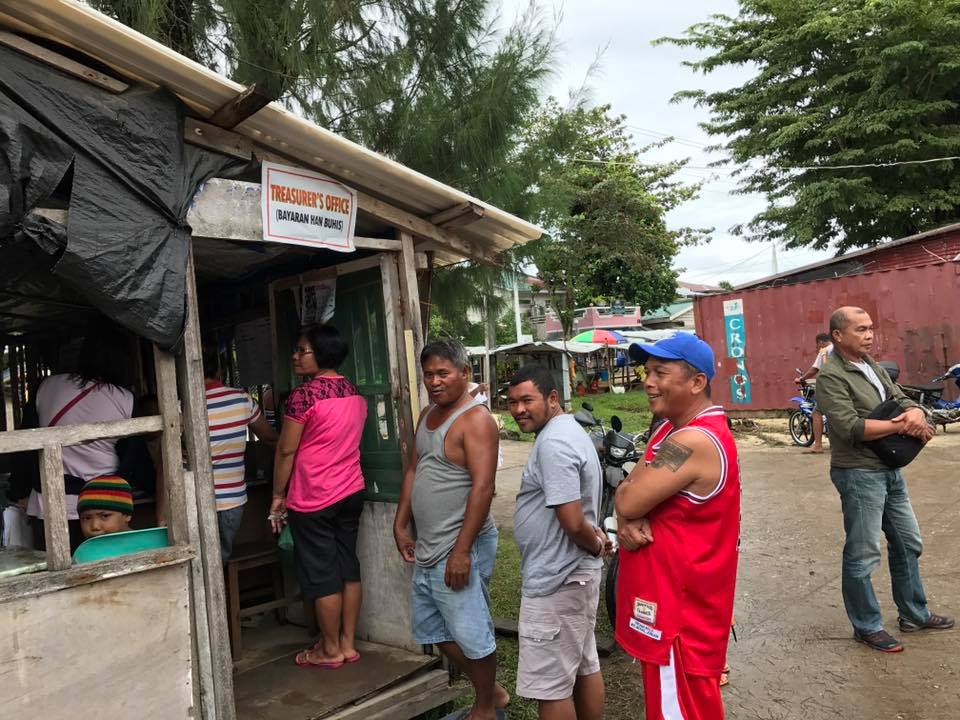 After Sec. Taguiwalo shared photos of the unfinished municipal hall and the temporary offices in Guiuan, many netizens couldn’t help but start looking for the Yolanda funds again since those billions of dollars in donations from other countries were supposed to be used for rebuilding these structures.

Others urged the DSWD secretary to have this matter investigated; although this is actually not under the scope of work of the DSWD.

Still, showing that she is willing to go beyond her duties, Sec. Taguiwalo spoke with Department of Public Works and Highways (DPWH) Secretary Mark Villar regarding the Guiuan municipal hall and offices.

In a separate Facebook post, Sec. Taguiwalo shared that she had already showed Sec. Villar photos of the temporary offices and the present state of the municipal hall. Villar promised to look into the matter immediately. 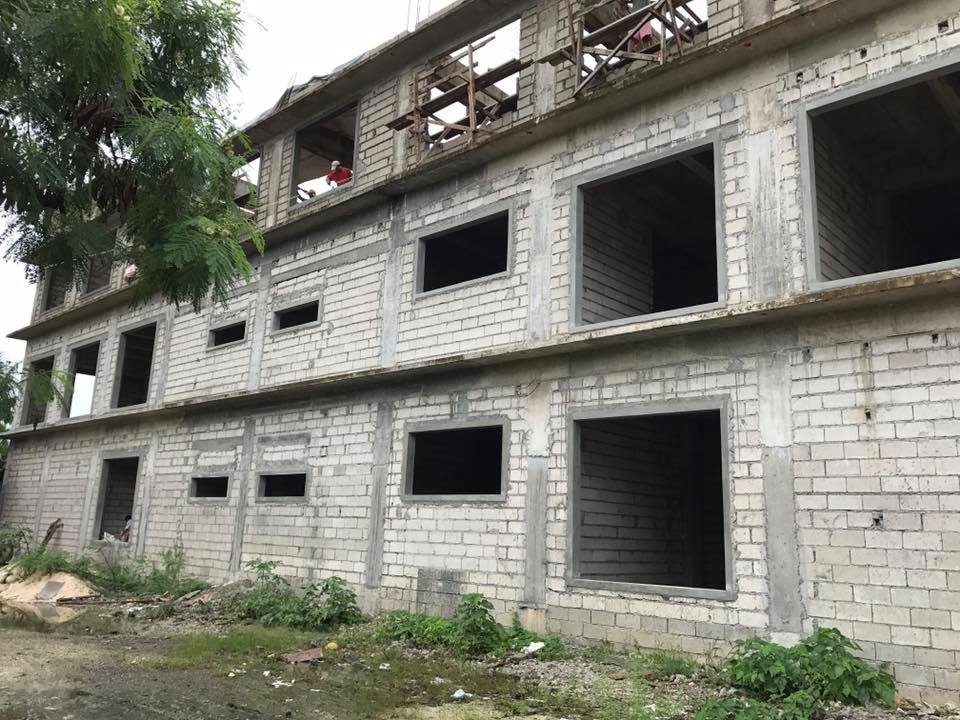 While that might sound like another ‘empty promise’ from a politician, we think this would not be the case because Villar’s office had also promised to ‘look into the matter’ of the village whose people used a tightrope to cross the river – and a hanging bridge had recently been completed, with plans to build a permanent one soon!