Among adults ages 45 years old and beyond, cataract has always been the leading cause of blindness.

The World Health Organization, for example, pointed out in its 2010 report that cataract has been “responsible for 51% of world blindness, which represents about 20 million people.”

Usually, a risky operation is necessary to restore the sight of a patient. Large incisions are made at the front and back of the eye. Recently, however, a pioneering surgery on China has been breaking new grounds and showing great potential. 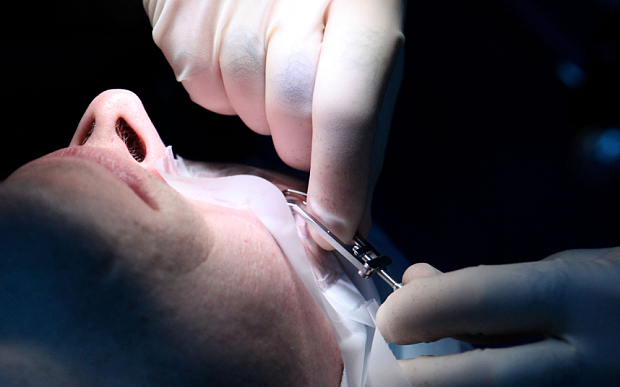 According to a report by IFLScience, “12 children have been saved from blindness after surgeons activated stem cells within the eye to grow a completely new lens.”

In the past, medical science have often considered stem cells as “potentially revolutionary” because different stem cell types have proven valuable for restoring damaged heart tissue as well as in insulin-manufacturing cells in the pancreas.

Now the researchers’ knowledge about stem cells is being used to address cataracts.

Initial experiments on animals such as rabbits and monkeys revealed that lens epithelial stem cells (LECs) are often damaged during traditional cataract removal. If left intact, however, they are able to regenerate healthy lenses. 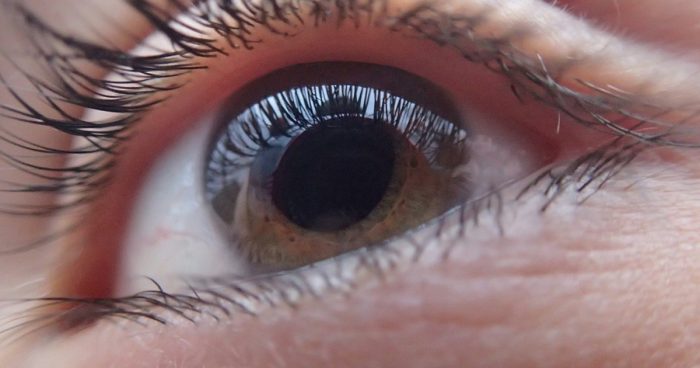 Eventually, twelve children under 2 years of age were picked for cataract removal surgery using the new process. Although incisions were still made and cloudy lenses were removed, the surgeons made it a point that the LECs were left intact.

The results were astounding as the young patients healed from the incisions within the month. In about three months, they had likewise “regrown fully operational, naturally-grown lenses” and in eight months time, “their sight was completely restored… when their new lenses grew back to the size of the original cloudy ones.”

Research coordinator and University of California professor of ophthalmology Kang Zhang said, “This illustrates that there a can be a new approach. We can turn on our own dormant stem cells. Just imagine how powerful this could be if we can do it for heart attacks, or turn on neuronal stem cells in the brain?”