Do you regularly groom your hair down there? While this habit may seem hygienic, a new study has revealed that grooming is actually linked to higher risk of sexually transmitted infections (STI).

In a study published in the journal Sexually Transmitted Infections, more than 7,500 Americans were surveyed about their grooming habits, sexual history as well as their history of STI. The findings of the study revealed that grooming is an extremely popular practice with 84% of women and 66% of men admitting they had groomed through waxing, shaving, trimming or laser hair removal. 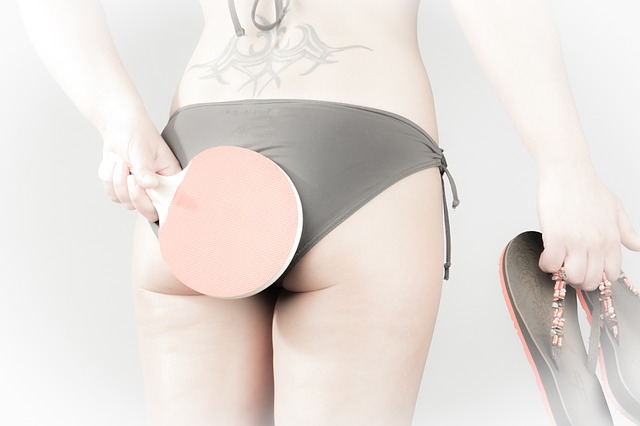 Aside from the increased chances of getting STI’s such as HPV, herpes, syphilis, chlamydia, gonorrhea and HIV, groomers were found to be more sexually active, have more partners and younger than those who choose not to groom.

Researchers also adjusted factors like a person’s age as well as number of sexual partners but still found the link between the frequency of grooming and the likelihood of STI. The results of the study suggested that people who groomed daily or weekly were approximately 3.5 to 4 times more likely to report having an STI history.

However, the results don’t necessarily conclude that grooming actually increases a person’s chances of getting an STI.

Lead author Dr. Charles Osterberg of the University of Texas Dell Medical School said that the subjects of the observational study were not required to medically confirm STI. Moreover,  self-reported sexual histories are not exactly reliable.

Osterberg added that there is a possibility that grooming causes micro tears allowing viral and bacterial STI’s to penetrate the skin better. Further research is needed to determine if grooming plays any role in STIs.

“Modern society has dictated our perception of genital normalcy, and what it means to feel attractive or feminine or masculine has changed,” Osterberg explained.

“This study sheds some light on a potential complication associated with the increasingly common practice of grooming.”

Why do we have pubic hair?

According to a report by The Guardian, pubic hair acts as a cushion protecting your genitals from skin abrasion, injury, bacteria and other unwanted pathogens. Many clinicians believe that those who groom their pubic areas are more vulnerable to herpes infections due to microscopic wounds being exposed to viruses carried by genitals or mouth.