An 85-year-old man from Puerto Rico has gone against his wife’s wishes to secretly raise cats in their yard after adopting a pregnant stray.

According to The Dodo, Jimmy first asked his wife whether he could adopt the mommy cat but when she told him “No”, the old man felt that the poor kitties really need a home. So, he decided to still keep it, despite his wife’s disapproval.

Jimmy’s granddaughter, who goes by the handle ‘syl’ on Twitter, shared the secret on social media. 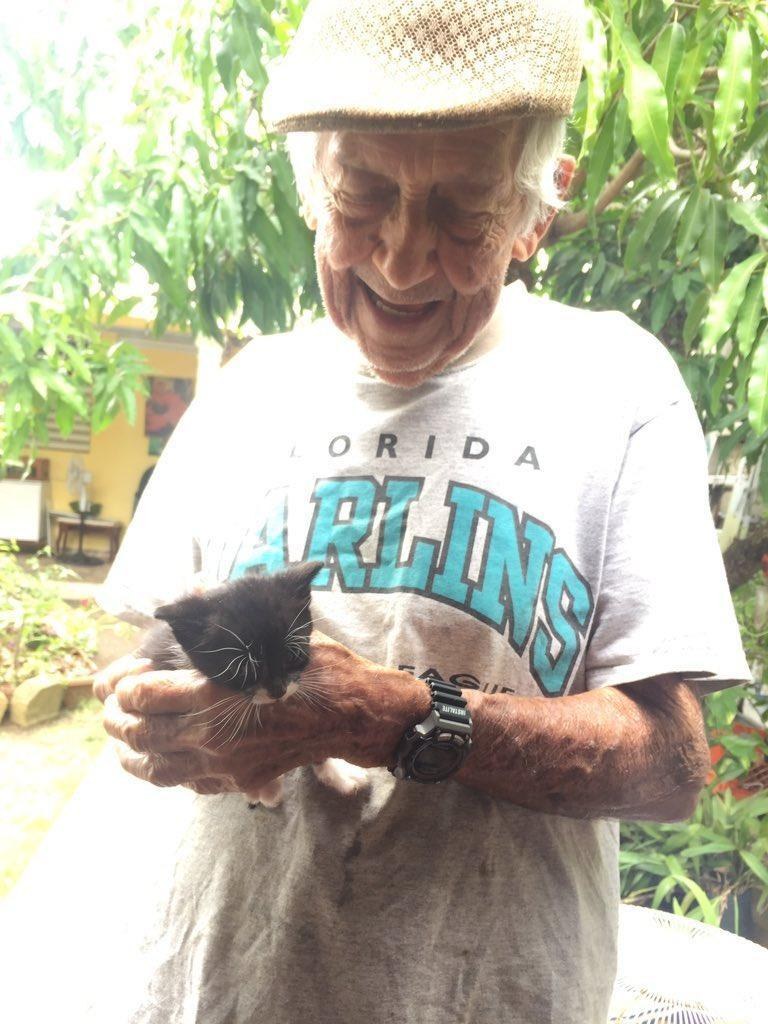 She wrote, “My grandpa let a stray cat have her kittens in his tool shed and now he’s raising a bunch of cats behind my grandmas back bc she said no.”

It was ‘safe’ to do that, of course, as grandma didn’t have a social media account!

“My grandpa felt for the stray cats and would leave food in the back of the house near his tool shed, a spot where my grandma doesn’t go. This particular cat was especially friendly and got attached to my grandpa,” Syl told The Dodo.

So, for a couple of weeks, Jimmy had to secretly care for the mommy cat and her baby kittens. To make sure his wife does not find out, he put them in the shed as she never goes there.

Of course, you can’t keep a secret like that forever because the baby cats soon began exploring the yard some three weeks after Jimmy adopted them – much to his wife’s surprise! Thankfully, she didn’t get mad about it; although she does not agree on her husband keeping them forever. 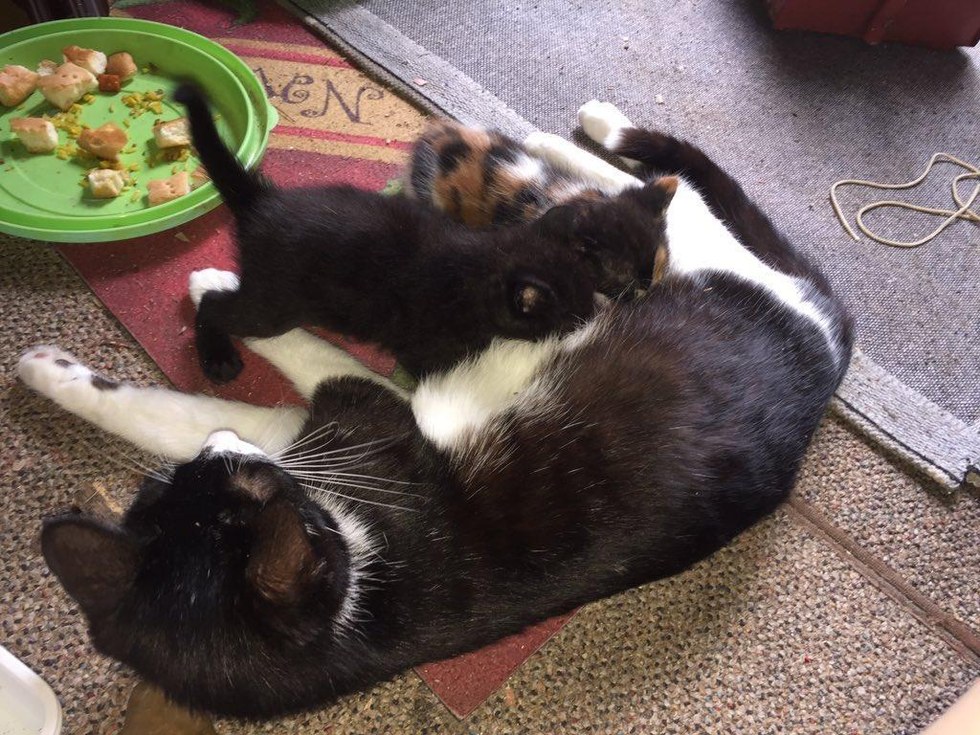 Syl shared, “She’s okay with them staying there until they’re old enough to have new homes.”

For now, Jimmy is still taking care of the kittens but they would soon be handed to the Puerto Rico Animal Care Society, unless his wife changes her mind…

An animal rescue shelter is a place where animals are placed after they are rescued from abuse or because they are no longer wanted in their previous homes. The rescue shelter cares for these animals until they find their forever home.