Filipinos have a lot of superstitious beliefs. One for example is that people about to embark on something momentous, such as a wedding or even graduation, are more prone to danger.

It is also believed that photos do not just capture a moment but could sometimes ‘warn’ of an impending danger.

One guy shared a series of rather creepy photos wherein parts of himself partly ‘disappears’ in group photos with his friends. 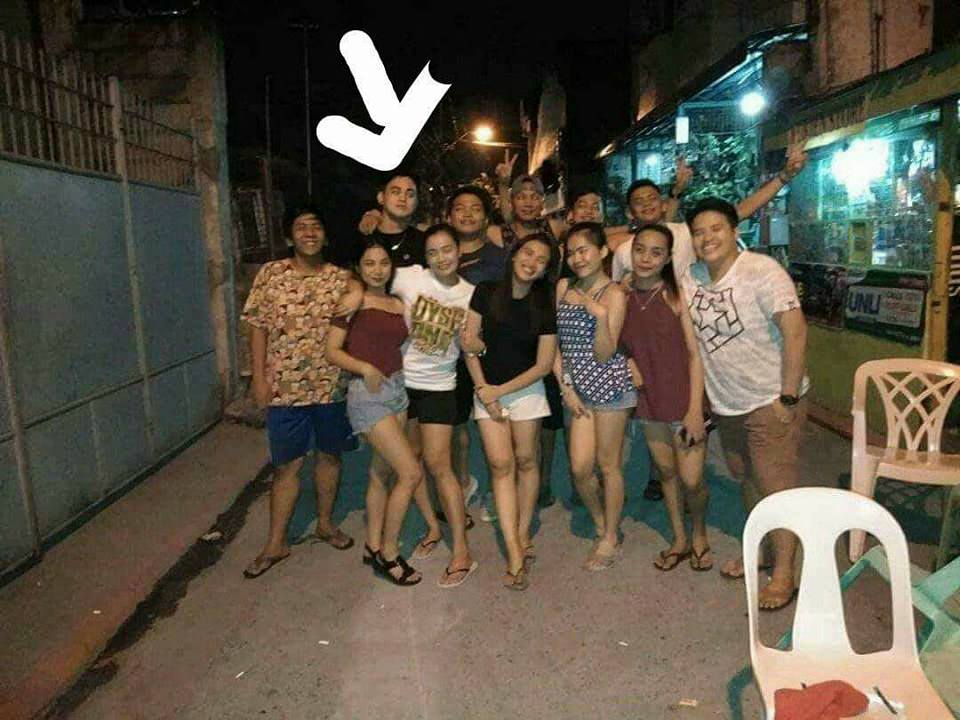 According to Jayson Posadas who revealed he’ll be graduating soon, he and his high school classmates were enjoying their reunion when they took the photos. But he would soon find himself partly ‘disappearing’ from the snapshots.

In the first photo, although his upper body could be seen, it was hard to tell where his feet were; although this wasn’t so scary as it was possible that his legs and feet were just obscured by the people in front. 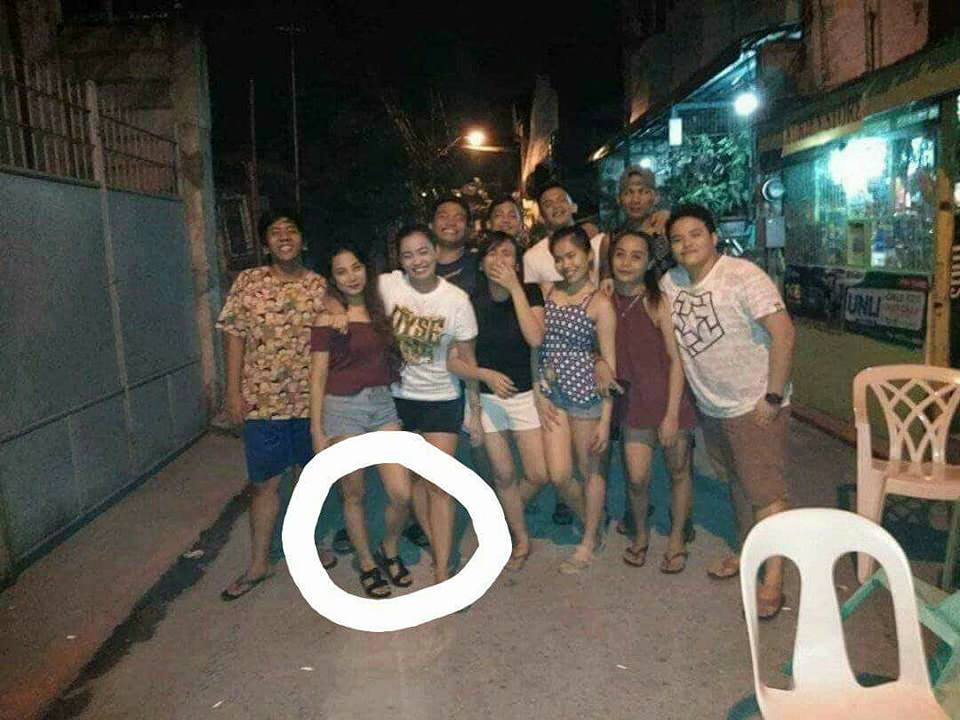 It was the second photo that has scared everyone out, including Jayson as expected, because while legs and feet were not quite visible in the snapshot, his upper body was nowhere to be seen. He knows for sure that he was there and that he had not ducked out of the shot as a joke, perhaps.

Feeling rather disturbed over the strange photos which some people said were a warning of something bad that might happen to him, he asked for help as to what he should do.

A number of people told him that if such things happen, he should burn the clothes he was wearing when the photos were taken. So, he did so, admitting that while he followed the instructions because he’ll lose nothing (except the burned clothes?) if he believes in the superstition… 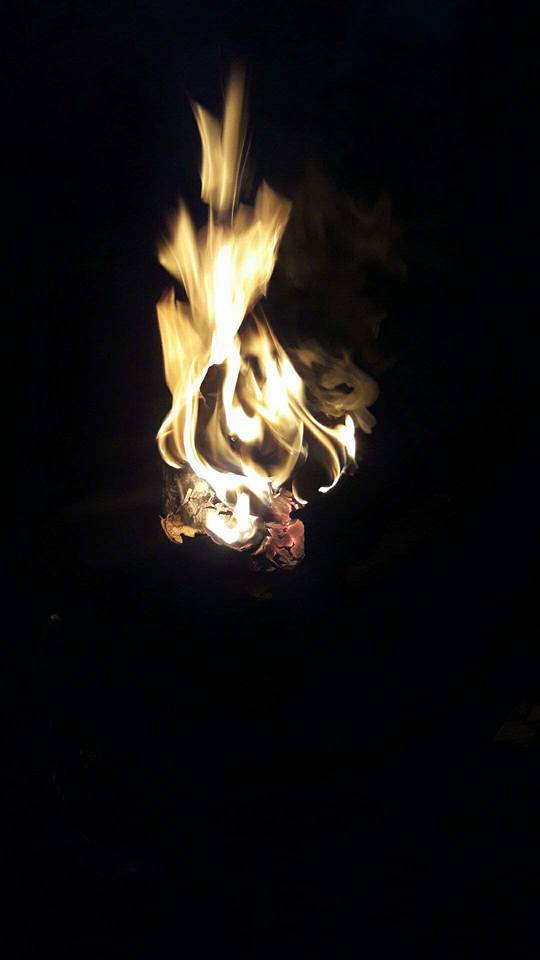 According to Jayson, he’s now trying his best to stay doubly careful just in case the photos had really been a warning.