The year book is not just the record of the students graduating for that particular school year but also the repository of dreams and aspirations. Most year books not just include the student’s basic information but also information about their dreams and other special aspects in their lives, depending on what school level they are graduating from.

For instance, students from kindergarten to high school often have to write what they want to become when they grow up. 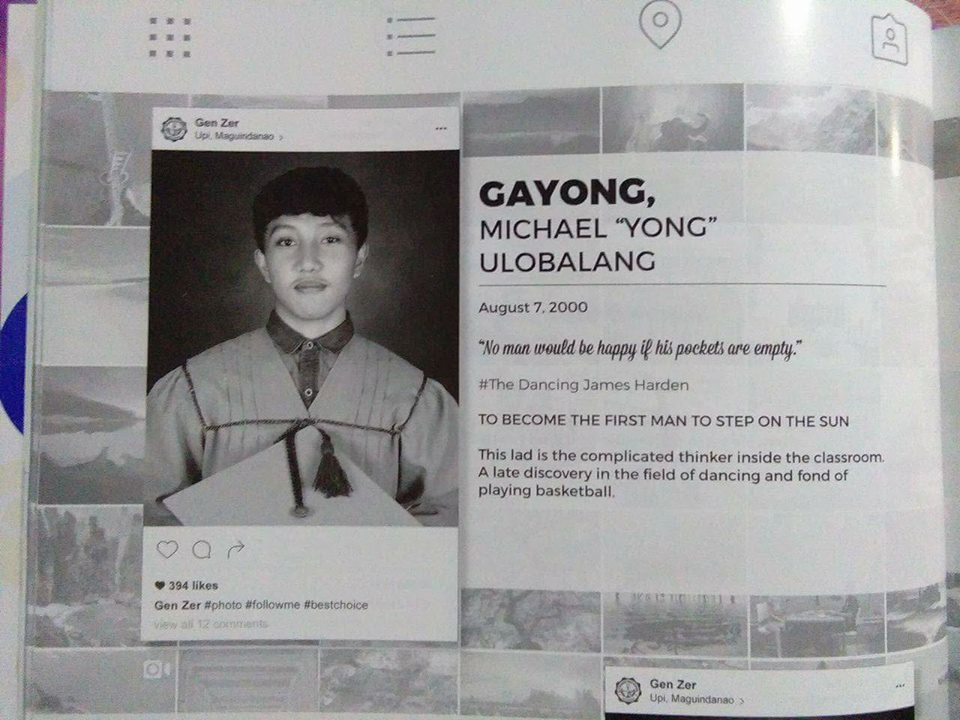 The year book photos also come with a short description about the student or other information, such as awards and recognition received throughout the level as well as clubs or organizations attended. 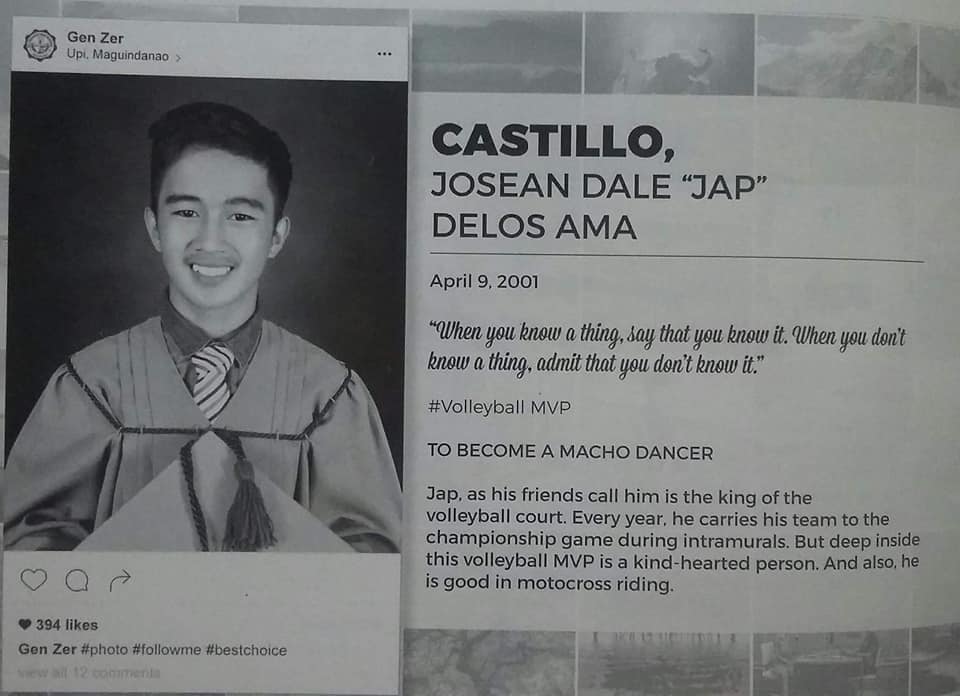 But while most of these information provided are serious, a number of students put in fun answers just for laughs. 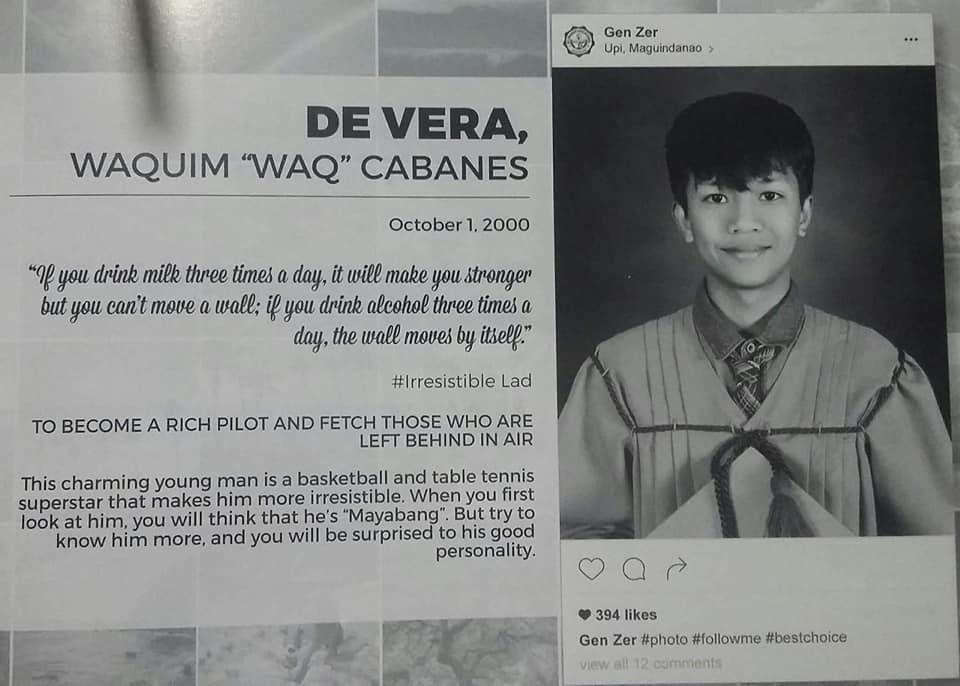 Of course, it is quite possible that they had only made these year book entries up to get some laughs on social media but you’ve got admit they were quite creative about it, right? 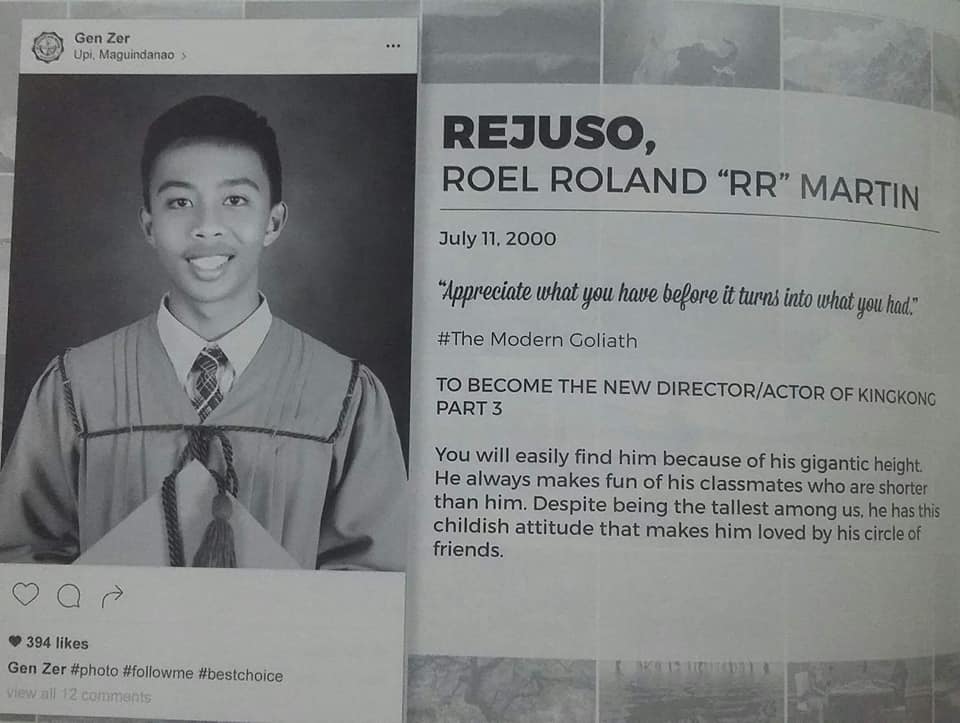 For instance, once of the guys, supposedly named Aldrich Jericho “Koko” Bacuyong Vios wanted to become the scientist who would invent the hand wash that could kill that 0.01% of germs, an allusion to the usual claim in hand wash ads that their product can kill 99.99% of germs. 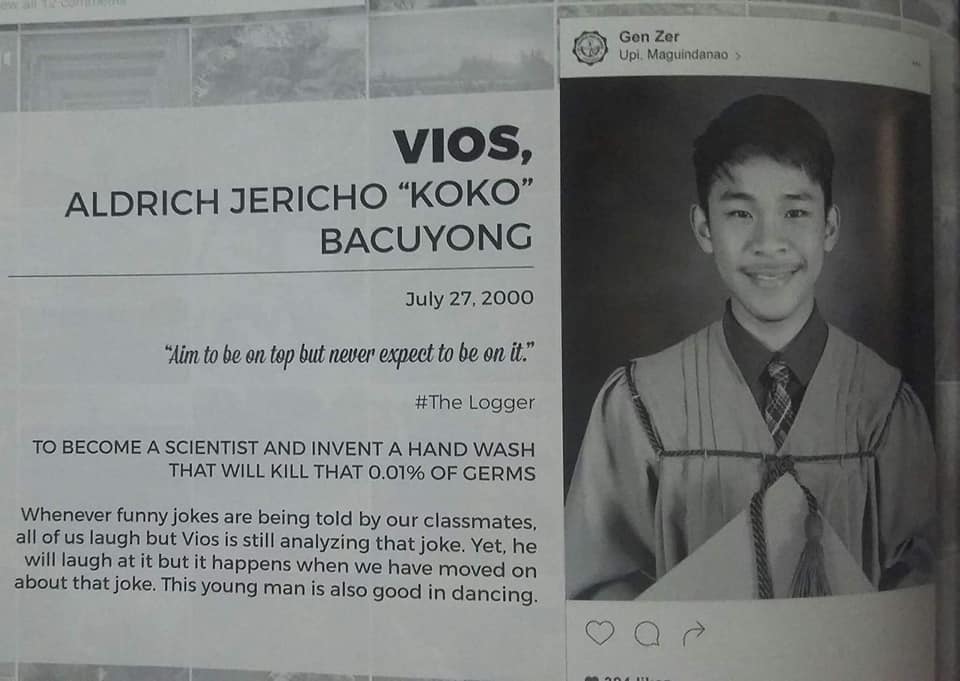 Another guy wanted to be the first guy to step on the sun – an impossibility, of course, but everyone is free to dream whatever they wanted… 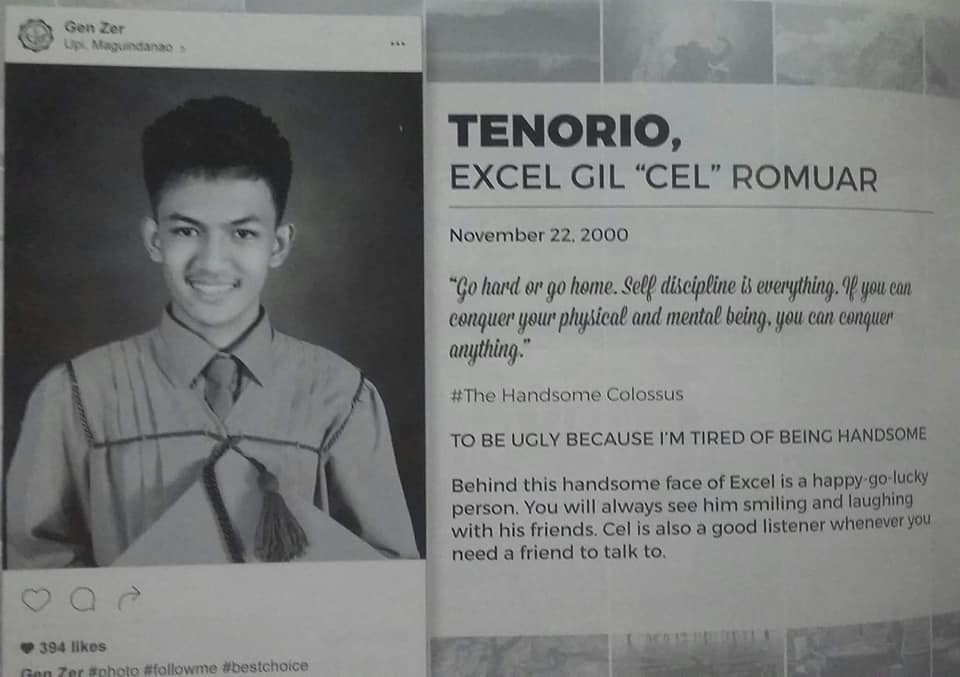 What can you say about these guys’ dreams?