There are a lot of parents who are strict to their children, especially when it comes to their education. While many kids don’t understand this when they are young, they later realize that their parents were only that way because they want their children to be successful.

This is what Lucy Pascual Paloma experienced as a student.

She grew up with a super strict dad who frequently used reverse psychology on her even back when she was a young student. Her dad’s favorite way of getting her to get up and go to school was, “Sige wag ka nang pumasok, Wag ka nang mag-aral.” (Alright. Do not go school. Stop getting an education.)

He also forbade her from joining contests in his belief that those would only cost them money, something that his job as tricycle driver couldn’t provide for. Yet she joins those contests, anyway – and he was certainly the proudest when she wins in the contests and receives awards. 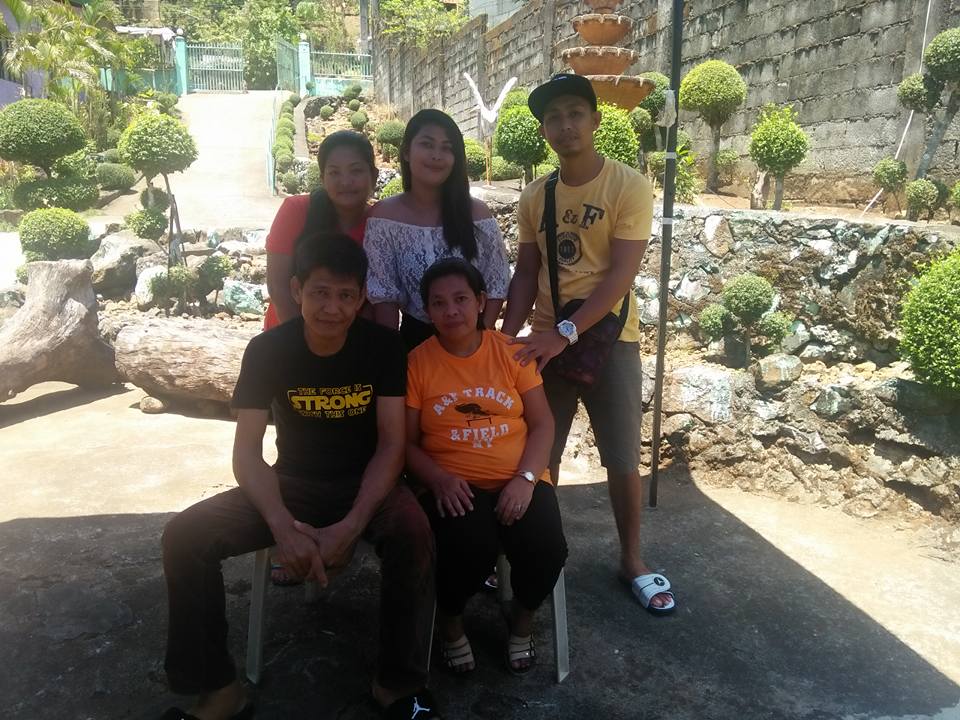 She was never allowed to go on field trips.

After high school graduation, Lucy worked because she knew her family could not afford to send her to school but she later enrolled in a vocation course because it was free.

Two years later, her dad was able to convince her uncle to spend for her college education. In turn, her dad worked doubly hard as tricycle driver so he could provide her allowance. 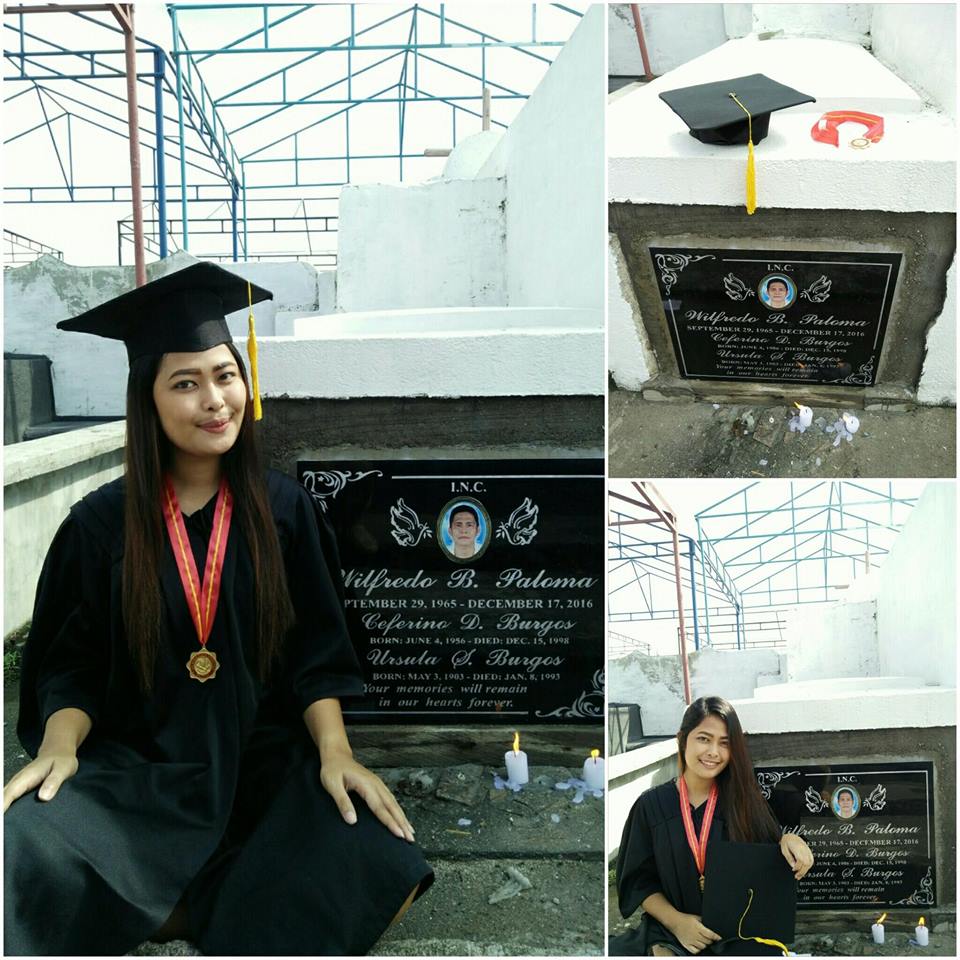 Sadly, while she’s in college, her father was diagnosed with Chronic Kidney Disease 5 and needed to undergo regular dialysis. He wanted to continue working so he could save enough money for a kidney transplant.

While he wished to live long enough to witness her graduation from college, the fulfillment of their dreams, he passed away last December.

Knowing that her dad would have been very proud of what she has achieved, Lucy wore her toga when she went to his grave. It was her way of honoring the man who had been a very strict but supportive father to her, even to his last breath…