A dedicated GrabFood rider insists on completing the delivery despite collapsing due to illness. His story went viral, with people saying that people like him are truly admirable yet should also learn to keep themselves safe at all times.

In these days of COVID-19, a lot of delivery riders have become the lifeline of many households who wish to enjoy delicious foods from their favorite restaurants but can’t go out due to restrictions imposed by the government against going outside their homes.

But many riders are overworked – and it is sad that many get pranked. Others are scolded by customers for delayed orders, even if they had to queue up for a long time at busy restaurants just to get the orders.

One rider in Singapore recently went viral for his dedication as he insists on completing his delivery despite collapsing on the road due to illness.

According to Kelvin Tay, he had just dropped off his son at school and was waiting for the light to turn green at an intersection when he noticed the GrabFood rider in front of his car looking unwell. Just seconds after he took a photo of the rider, the young man collapsed on his bike. 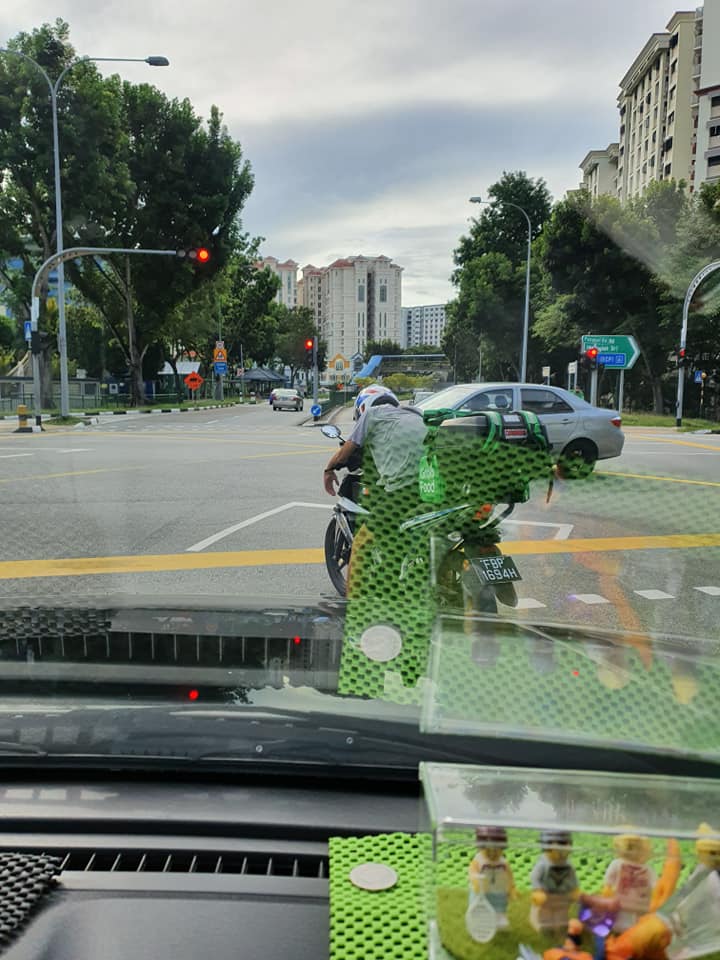 Kelvin rushed to help the rider. The young man looked very pale and his body was cold; he kept saying he has a stomachache.

So, Kelvin helped picked up his bike and let him rest at the sidewalk. Worried about the rider, Kelvin told him it would be best to go home, yet the young man insisted on completing the order.

Taking pity on the hardworking rider, Kelvin decided to escort him to the customer’s address and to his house. Wow. He also urged netizens to be more compassionate to delivery riders yet also told the riders to make their health and safety a priority. 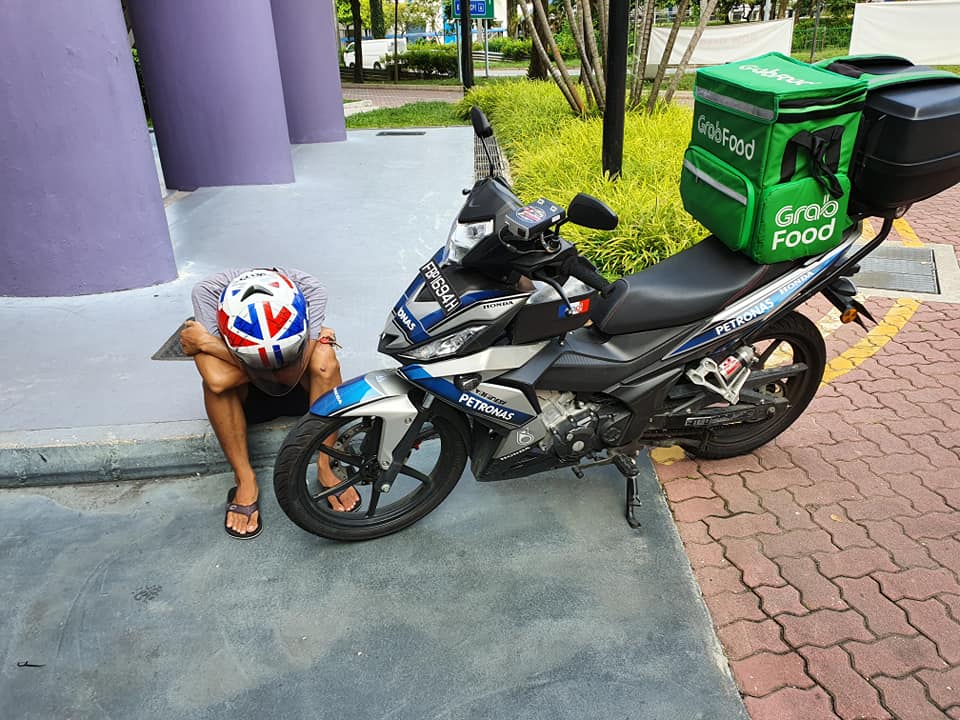 “Objective of this msg is to share the hard work of Bros and Sis doing delivery… Times like this is not easy. Sometimes if they are slightly late, its definitely not intentional. I hope Singaporeans will have more empathy towards them, especially times like now when delivery is on a rise,” Kelvin wrote.

Coming from delivery background myself, I know and understand how tough it can be. But always remember… Health comes 1st. If really feeling unwell, take the day to rest and nurse your health back. Hopefully this young man will recover soon and be back on his delivery route again…..”

Empathy is the ability to understand and share the feelings of other people.