Everyone is unique, but it is possible to look like someone else, particularly if you are related by blood. After all, we inherit our genes from our parents; it is but natural that families look alike. But what if you meet a total stranger who looks almost exactly like you?

A Grab driver had a good laugh after picking up a passenger who looks almost exactly like him – and many netizens think they just might be long-lost twins! Wow. But perhaps their parents go some explaining to do as to why they look so much alike?

In a video that has gone viral on Twitter, a Grab driver-rider in Indonesia had his motorcycle ready to pick up a passenger. They had not taken a good look at each other when the passenger rode the motorcycle. 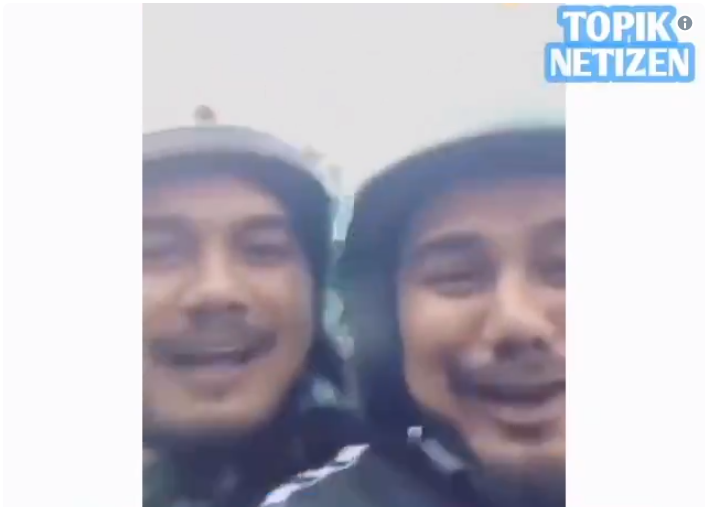 While traveling, however, the passenger turned on his camera to take a video of the trip. He accidentally turned on the front camera and saw the driver’s face – and the two had a good laugh after realizing they look almost exactly alike! Whoa.

Both of them are surely wondering whether they were related to each other or if the other one had been adopted as a child because their similarities were quite unnerving. They even sounded the same! Perhaps they were really twins? Many netizens think so – and a lot are urging the two to ask their parents about their real parentage. Ouch. 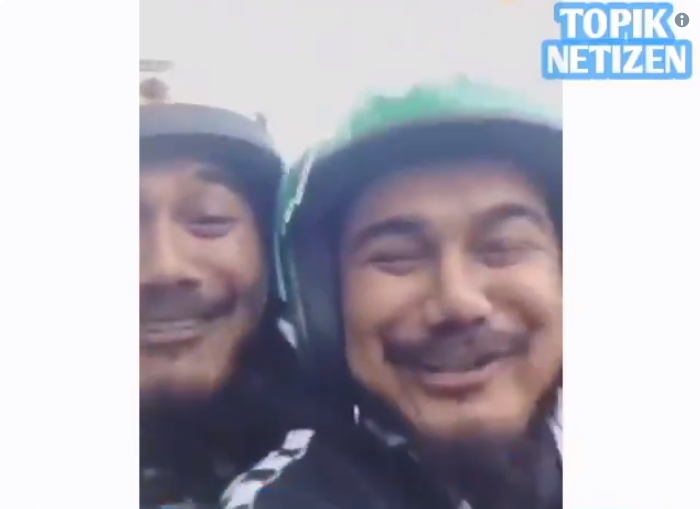 But perhaps these two are really just unrelated and simply look the same. After all, such things do happen – just like how many celebrities actually have doppelgangers who end up making a living by impersonating the well-known stars.

Some netizens doubt the authenticity of the video, however, as they believe these two were really twins and had just pretended they didn’t know each other on camera…