When netizen Patrick John D. Valbuena was told by the company nurse to go home and rest after experiencing allergies for the first time while at work, his instincts told him to go to the hospital. He would later praise a Grab driver for helping save his life…

In a post on Facebook, Valbuena shared that the rashes on his body were getting bigger and he was breathing hard but the company clinic refused to call an ambulance, assuring him he was alright.

Knowing his life could be in grave danger, Valbuena asked a friend to book him a Grab ride from their office in BGC (Bonifacio Global City) to Makati Medical Center. 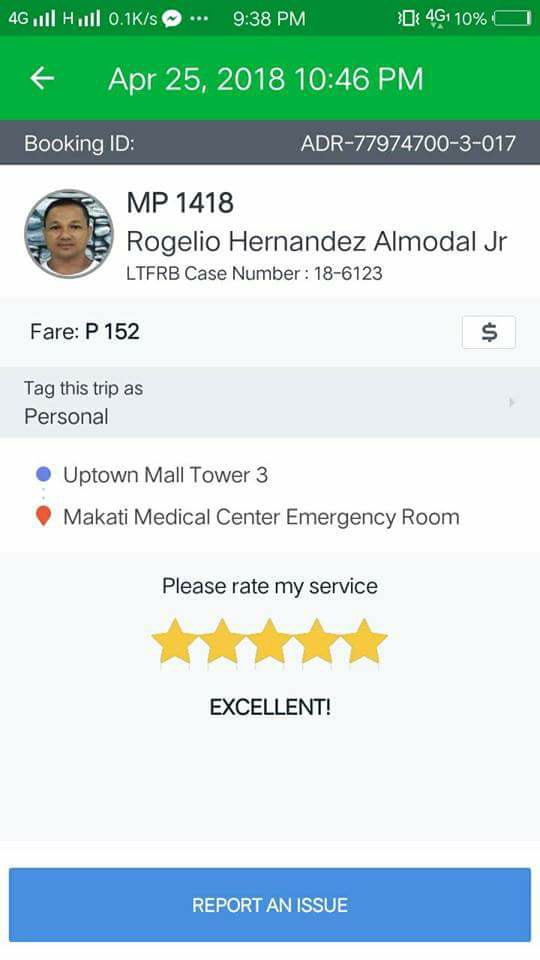 Upon seeing his would-be passenger struggling to breathe, the Grab driver of MP 1418 named Rogelio Hernandez Almodal Jr. turned on the hazard lights, beeped the horn continually, and drove as fast as he could towards the hospital.

In 10 minutes, they were at the hospital where doctors and nurses rushed to retrieve a now nearly 50-50 Valbuena from the back seat. Despite going out of his way to provide assistance for his passenger, Almodal refused to accept payment for the ride but Valbuena insisted.

Inside the emergency room, Valbuena was told that his blood pressure had dropped to 70/50. He was placed on critical care. 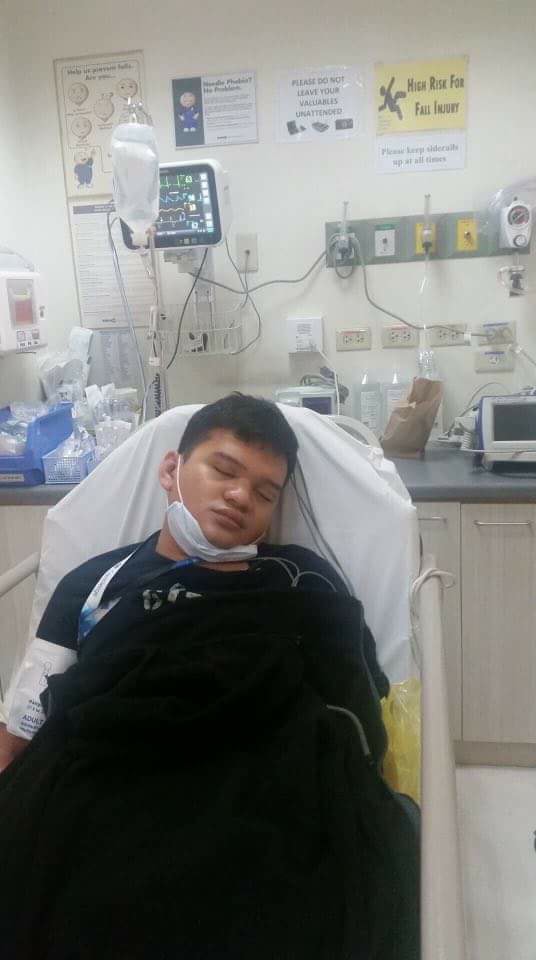 It was a good thing he followed his instincts and did not just go home like he was told by the nurse at their company clinic. He was also lucky to have found a Grab driver who went out of his way to ensure that he gets to the hospital as fast as possible. Those certainly saved his life.

After the incident, Valbuena posted the story to thank the Grab driver; he said that Almodal deserves more than just 5 stars on his rating card…