It is a reality in life that beautiful people get noticed more easily than what we might call as ‘ordinary’ ones; this is the reason why you might notice that those working in service-oriented fields such as hotel front desk, restaurant servers, and flight attendants are usually those who have good looks and nice bodies.

Some companies even prefer to hire people who do look good – and such actually work in their favor; although blatantly announcing that could mean a discrimination lawsuit. Ooops. But it worked for that store that hired a busty babe in skimpy outfit in Taiwan! 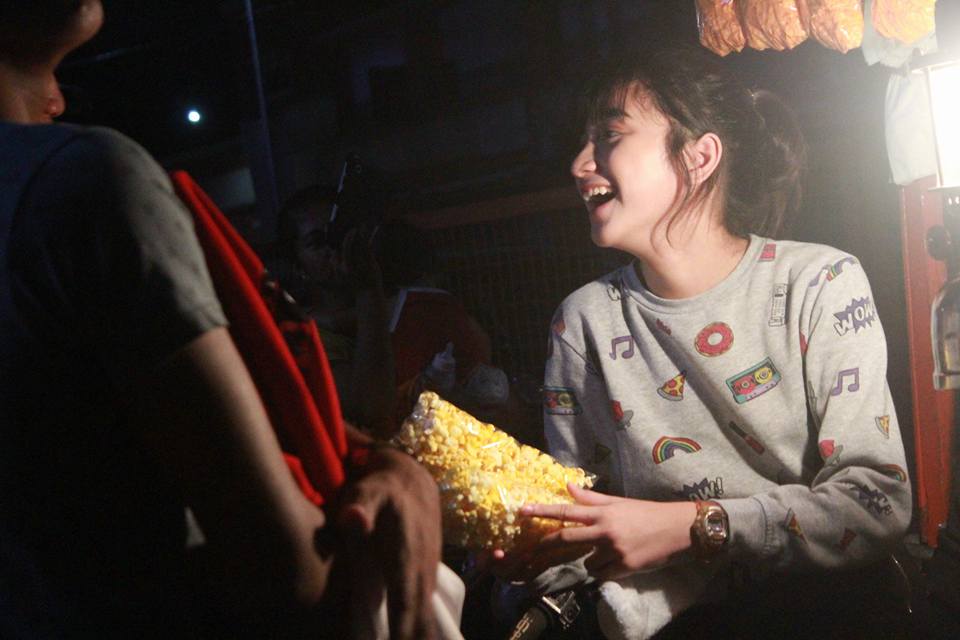 Recently, in Mabalacat, Pampanga, a beautiful young lady went viral for selling popcorn. A lot of people just couldn’t believe that someone so beautiful as her would ‘just’ be selling popcorn – but, hey! Who said popcorn vendors should be ugly, huh?

Anyway, netizen Keren Kazia Bondad Casa shared photos of the lovely popcorn girl and the post went viral. A lot of people praised this young lady for being humble and not being maarte (snobbish) despite her natural beauty. 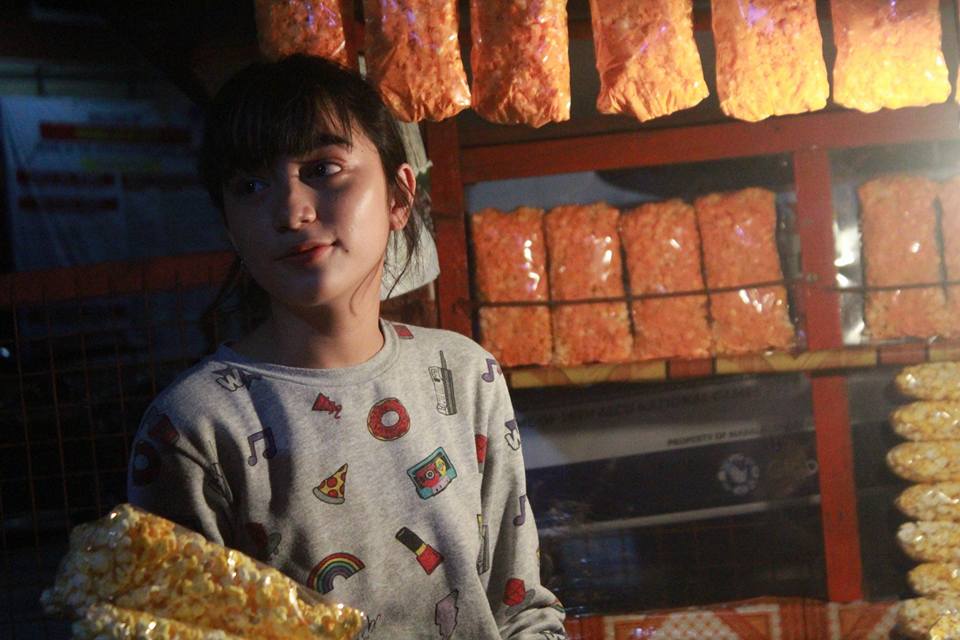 But things were actually much, much more awesome than what Keren had first posted. The beautiful lady was identified as Louri Caye who laughed at the news that she had gone viral. It turned out she was not actually a real popcorn vendor and didn’t even own the stall but had wanted to help its vendor after seeing the young kid was not getting attention from passers-by. 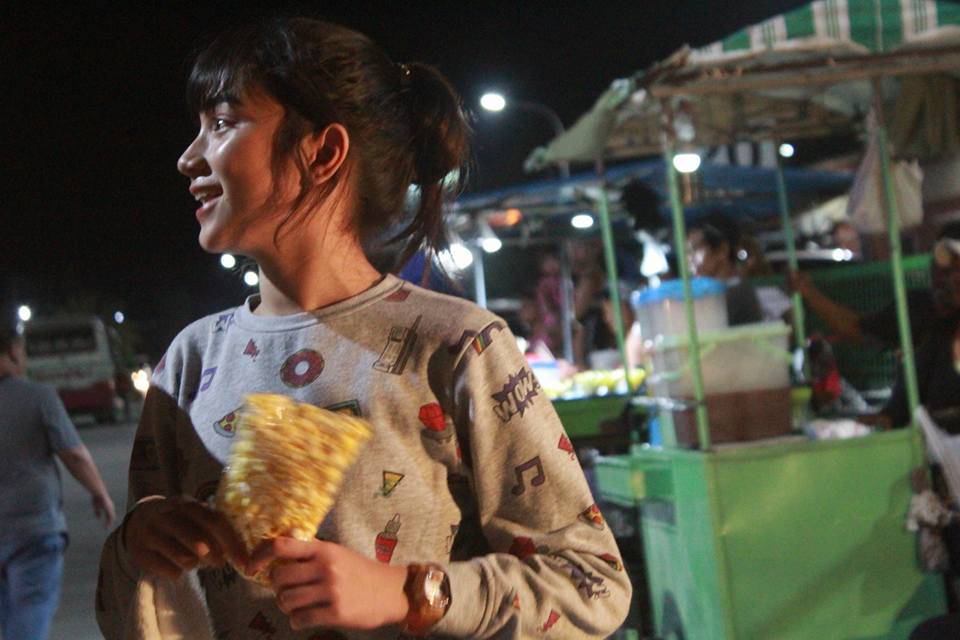 Thinking it would help the kid earn money, Louri volunteered to help sell the popcorn – and her plan worked! As soon as she started selling, the stall suddenly became the most popular spot in the area. It helped a lot that the friendly Louri had a smile ready for all the customers. Needless to say, the popcorns sold like hotcakes that night. 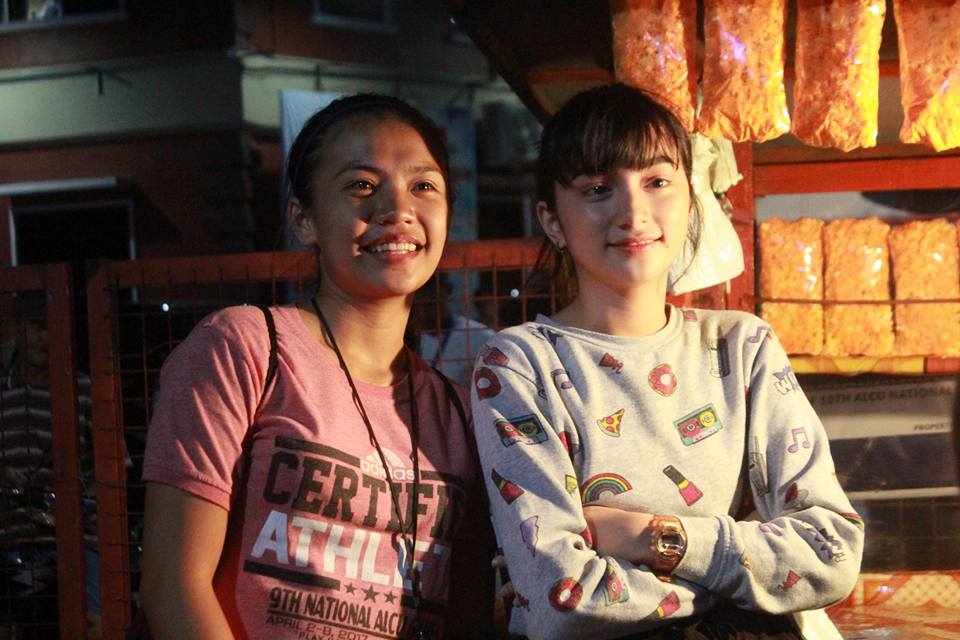 We greatly admire this young lady, not just for her looks but for her kind heart… God bless you!