If you say ‘policeman’, images that come to most Filipinos’ minds is that of a pot-bellied guy in uniform, a bad image that is the product of the many years that they had to deal with that kind of police officer.

These days, however, the opposite is true. In fact, there are so many gorgeous and hunky police officers these days – and many of them have gone viral on social media. One of these is PO1 Christine Casaysayan. 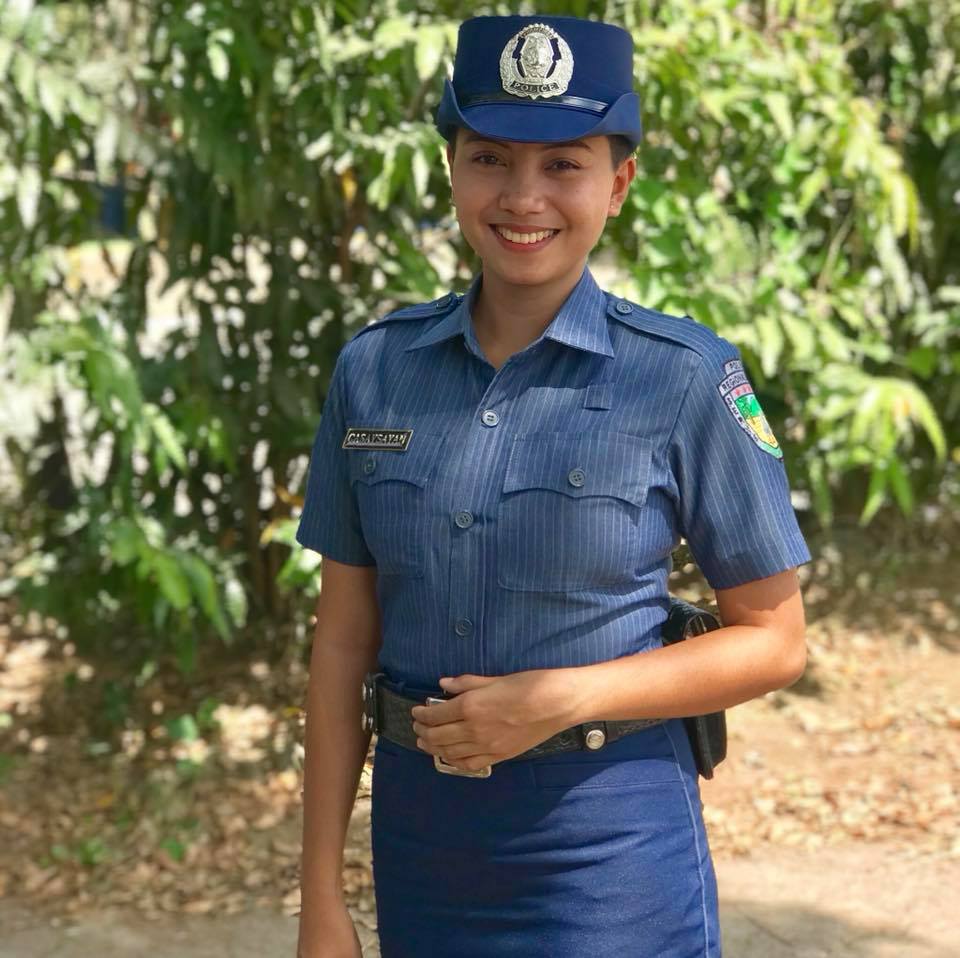 Known as Tin Casaysayan on Facebook, the policewoman went viral for her stunning photos, not just as a woman in uniform but also in her travel photos. This young lady proves that one can also look good and enjoy fun vacations even with a serious, dangerous job like being a policewoman. 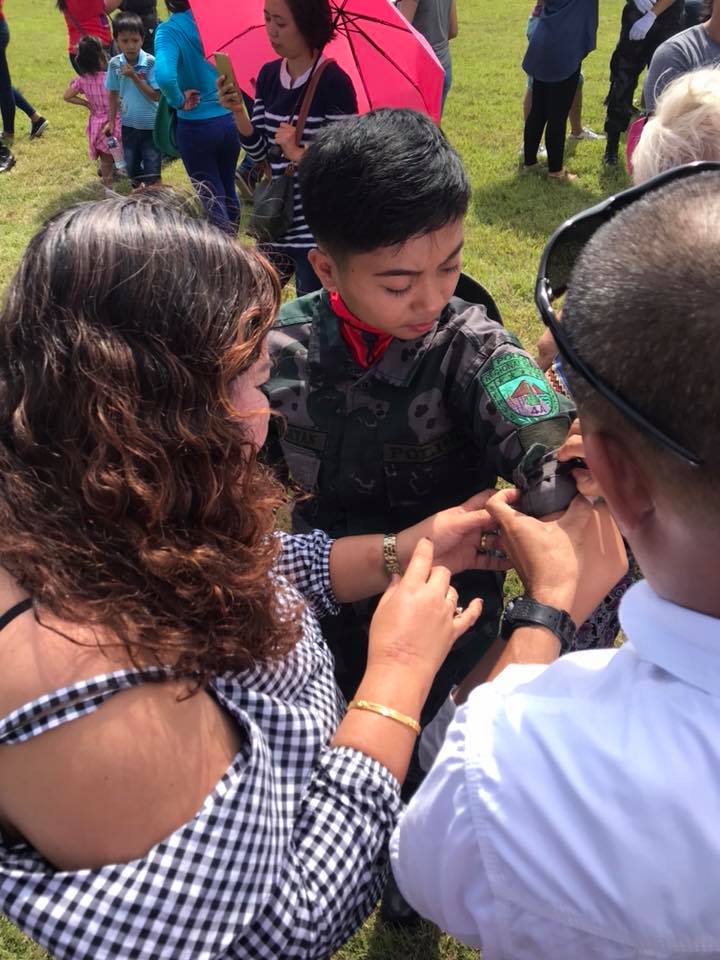 In a recent post, she also recalled how people had called her weak in the past, predicting that she wouldn’t survive the police training and would just quit. 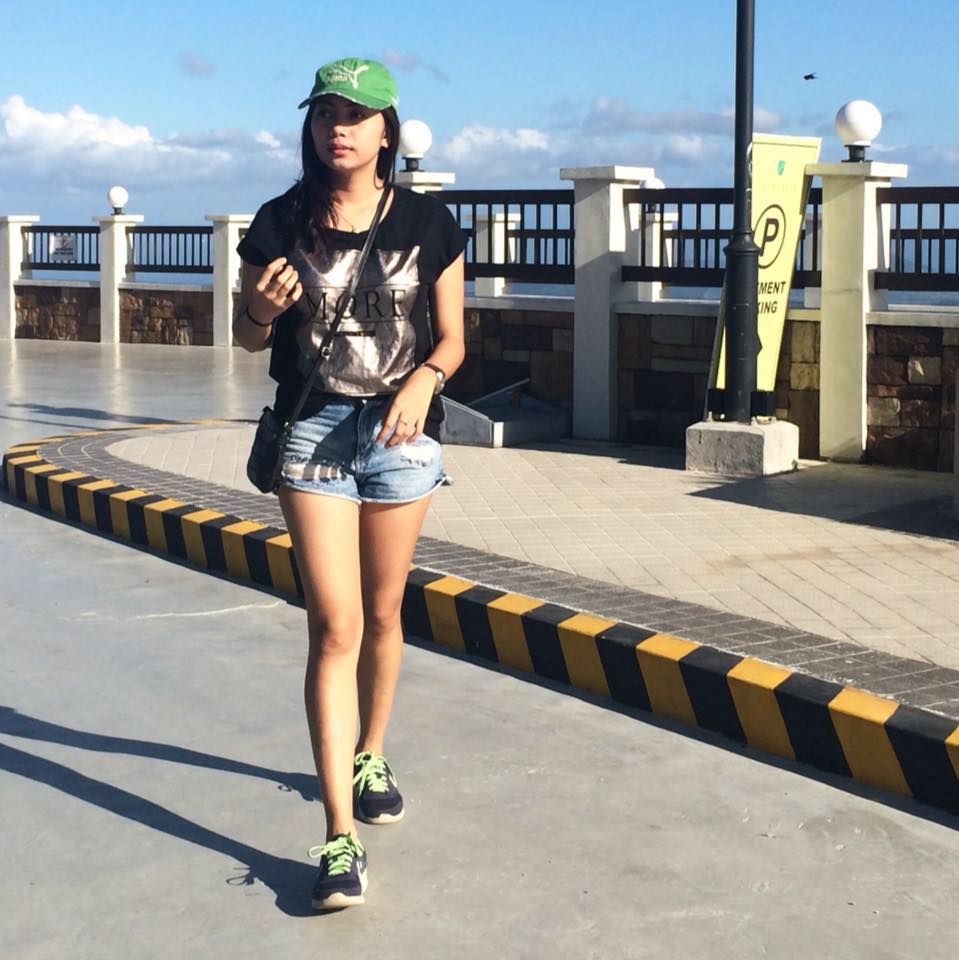 They told her she should not force herself to do something she could not do because there are other things that are meant for her – and that the sad stereotype that many think about when it comes to beautiful ladies. 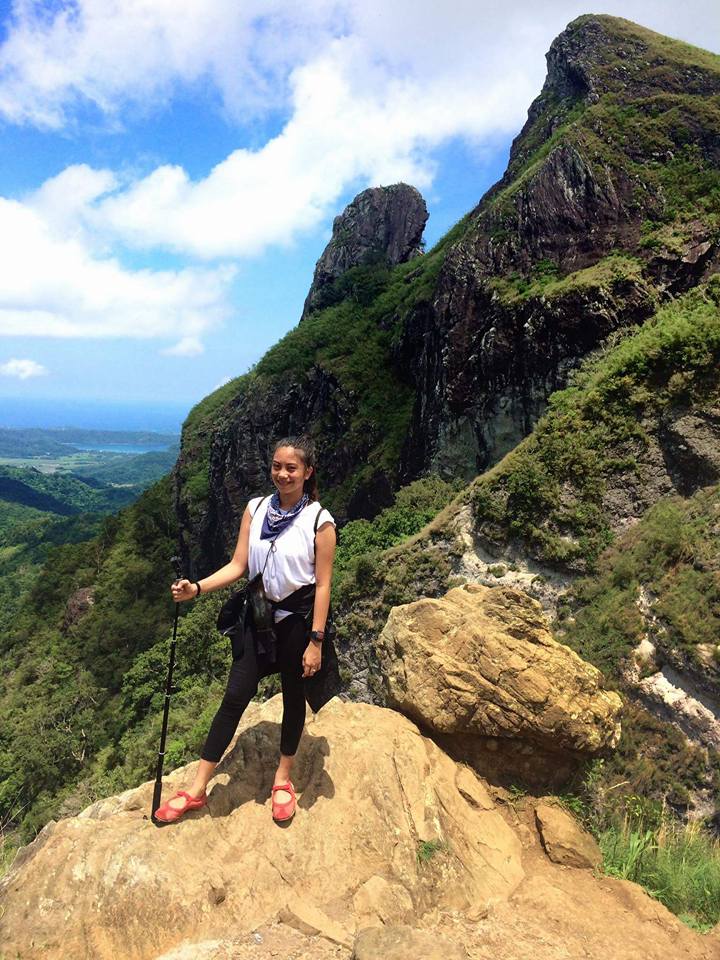 But Officer Tin proved them wrong. She also proved that a woman can be both beautiful and strong! While she didn’t graduate with flying honors, she said that she is still proud of her achievement. Indeed, a lot of people do quit such rigid trainings and completing the challenging course was already a huge achievement in itself. 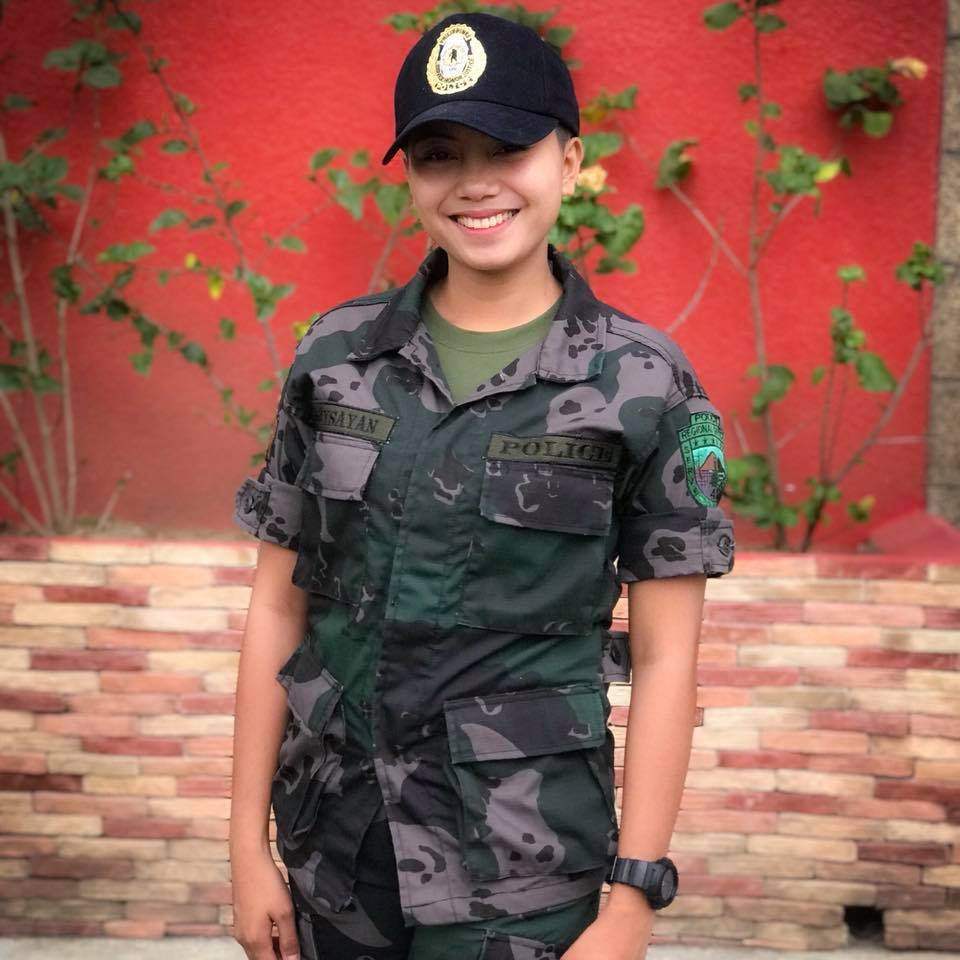