Netizens are going gaga over photos of a gorgeous mom who’s actually 50 years old but still looks like someone in her early 20s!

Puswa Dewi is a gorgeous lady who hails from Indonesia and has two grownup children. She is social media star and is popularly known as Mama Hadi. Can you believe she has 182k followers on Instagram? 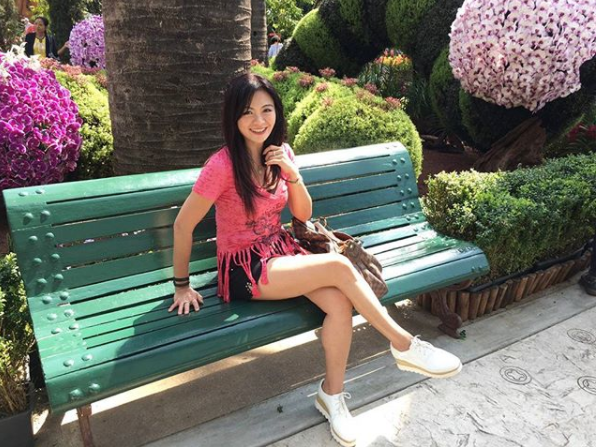 When her photos were first posted by her children, many could not believe that she was their mother. After all, she looks so young that she could easily be the same age as they were! In fact, a lot of people thought she was her son’s girlfriend! 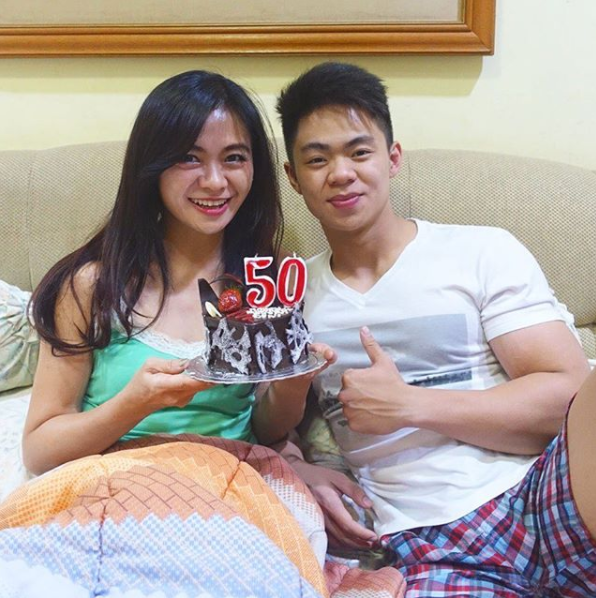 It’s definitely a compliment to hear people think you are as young as or even younger than your kids.

But if you think Mama Hadi only uses filters to make herself look younger, you’re wrong. She really was gifted with good looks and a young face. It also helps that this stunning woman actually lives a healthy lifestyle.

Instead of eating at fastfood joints and indulging in unhealthy junk food, Mama Hadi chooses healthy options. She also exercises regularly, even posting about her workout routines on Instagram – doing everything from zumba to aerobics to dancing. She also loves doing body weight exercises to keep her body toned. 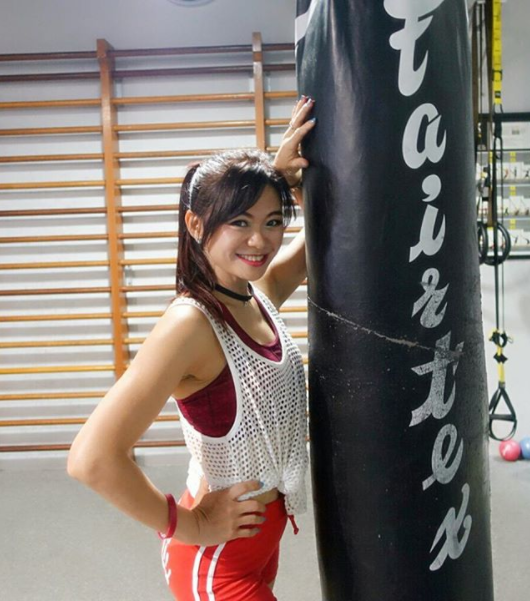 But perhaps the most important of all is that she always has a positive outlook in life.

“I live a very joyful life, with a lot of laughter and good times,” she declared. 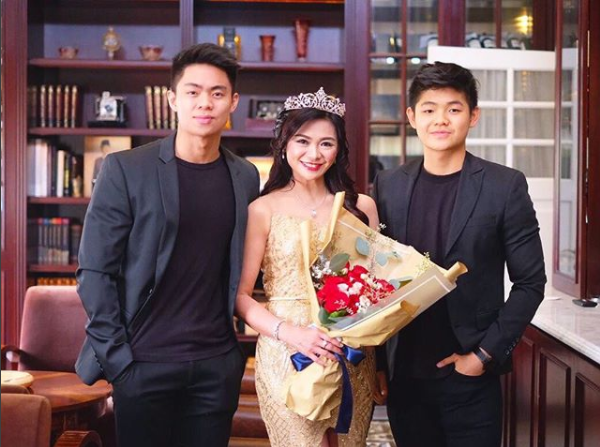 Of course, as expected, there were also a lot of people who refused to believe her youthful looks are natural. Many accused her of being her sons’ young stepmother and that she’s probably undergone a lot of cosmetic procedures to look much younger than her age.

Others also bashed her for looking young just because she’s rich and doesn’t have to work like other moms. Well, that might be true but it’s also quite unfair to bash her for that, eh?