While Rita Gabiola will always be the original ‘Badjao Girl’, there’s a young girl who just might steal her crown: Rizza Mae Vergara of Guihulngan, Negros Oriental in central Philippines!

She found fame on social media after netizen Demi Nathanel Torres Calumba saw her beauty and shared some photos on Facebook.

Her angelic face and innocence appealed to many people on the Facebook pages that shared her photos and she would become yet another viral sensation. According to the teacher’s comment in one of the queries regarding the kid’s identity, Rizza is the daughter of one of their students. 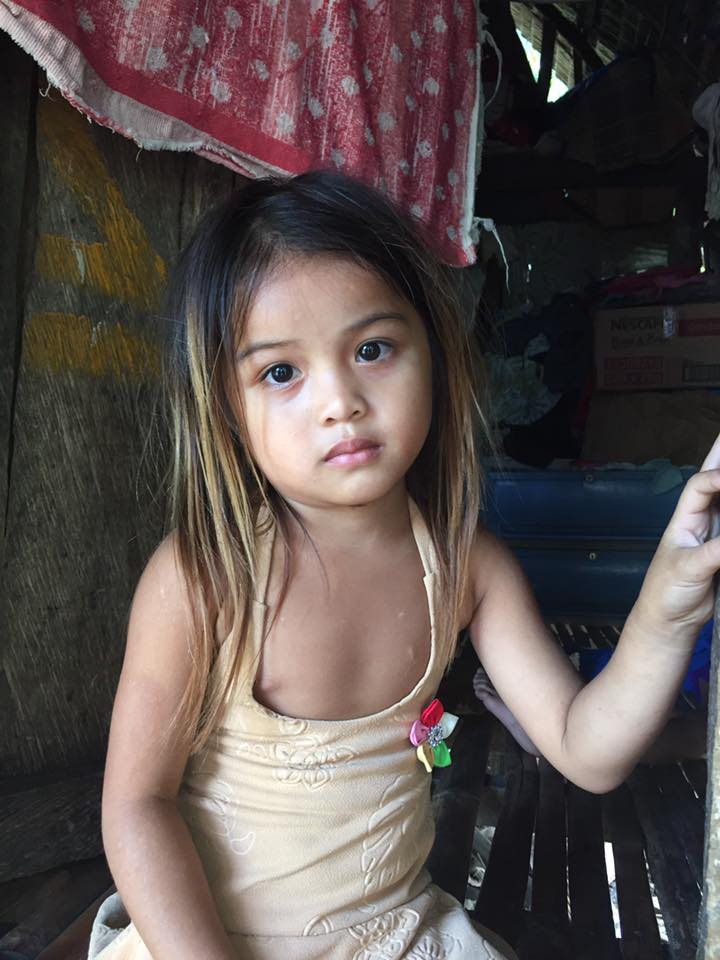 Rizza definitely looks pretty but people are hoping she won’t be exposed to the world of showbiz and rushed just like what happened to the original Badjao Girl. Rita would soon join photoshoots and was even part of the teens’ edition of last year’s Pinoy Big Brother but was booted out of the show for being immature – and you really can’t blame her that because she was among the youngest contestants in that reality show.

A lot of netizens are hoping that this girl would live a normal life despite now becoming a viral sensation. Others are advising the child’s parents to doubly protect her from predators as her beauty is truly unbelievable and she could easily be the target of unscrupulous individuals.

There were netizens who were a bit skeptic whether this girl was really a Badjao as she looks so pretty – but that’s racial discrimination! I’ve personally seen a lot of Badjao’s who look very beautiful – and these people have probably forgotten about Rita! 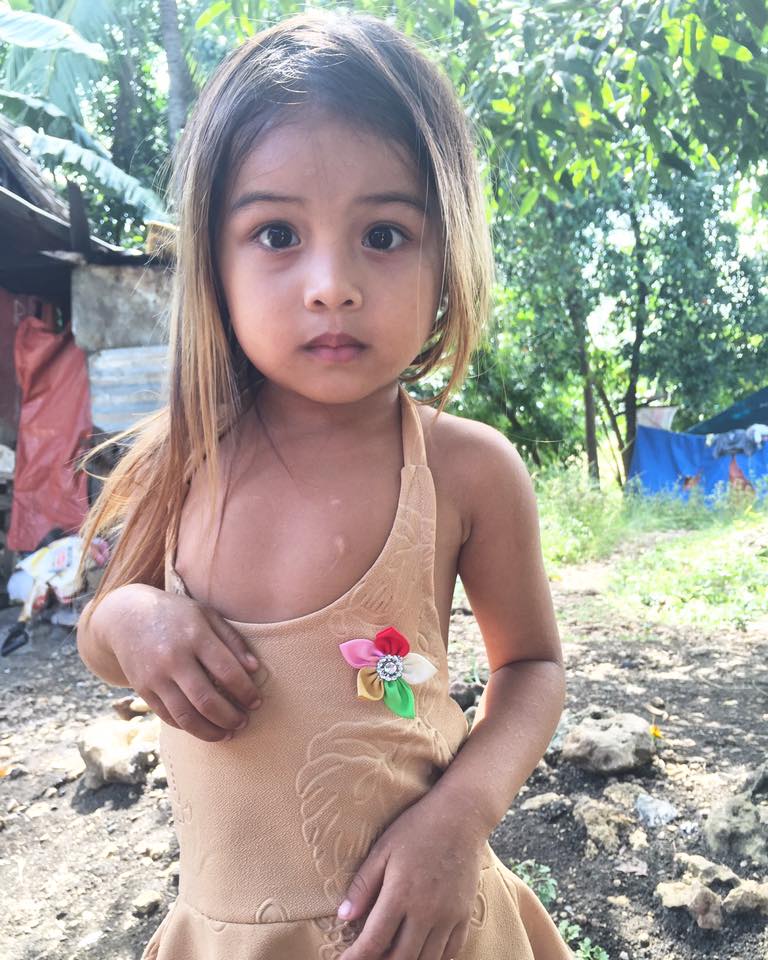 What do you think? Is she really a Badjao girl?

What is a Badjao?

The Badjao is a tribe in southern Philippines whose people are known for their excellent swimming abilities, especially in holding their breath underwater. Many of them could be seen asking for alms at the waters in large piers across the country but a lot have also taken to the streets to ask for money.