MANILA, Philippines- On Wednesday, July 27, Globe Telecom Inc. informed its subscribers that it will charge an additional P5 per call for those who will be calling the 911 emergency hotline. As promised by President Rodrigo Duterte, the 911 hotline will serve as the country’s national emergency hotline number.

In his statement, Globe General Counsel Froilan Castelo said that the move to charge an additional P5 on top of the regular voice charges was suggested by the government to discourage prank calls. 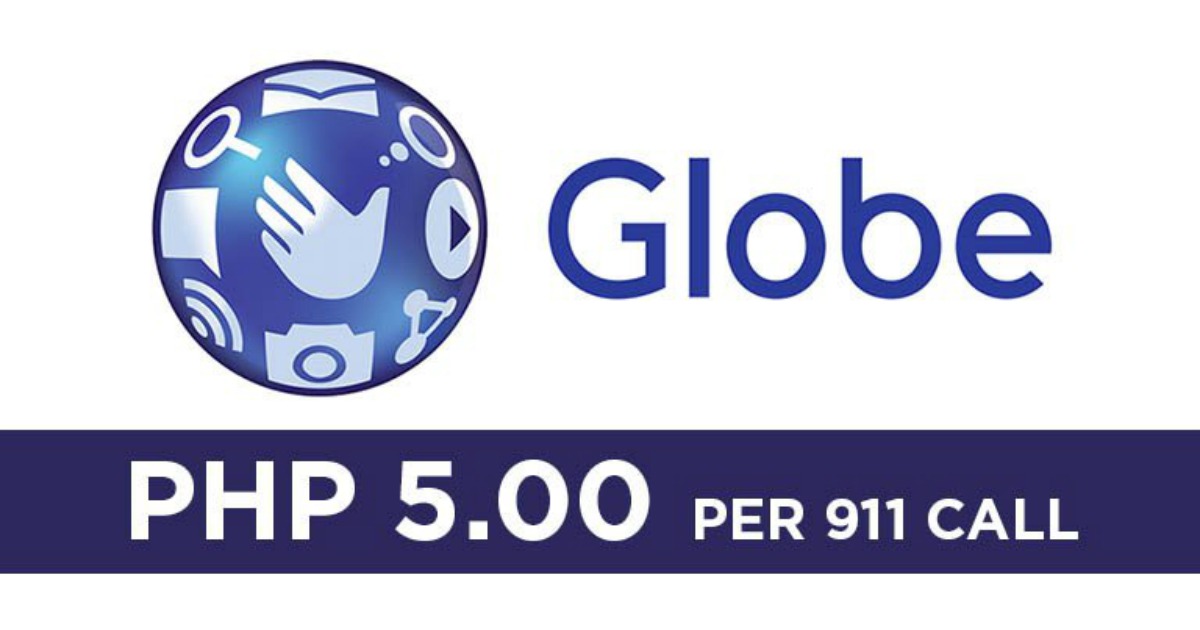 He added that the telecom company is ready to transmit voice calls for emergency hotline 911 and 24 hour-complaint hotline 8888 beginning August 1 as “directed by the government”. The company is also working to immediately enable transmission of text messages thru 8888 within 30 to 45 days.

According to the DILG, the Patrol 117 emergency hotline received an average of 57 hang and prank calls per hour in 2015.

How to deal with prank callers?

Prank calls that involves harassment, threats and obscenity can be a serious problem as it can interrupt your activities and cause unnecessary stress. Fortunately, there are ways to stop a prank caller from calling.

Here are some methods according to WikiHow: