MANILA, Philippines- A microbiologist has issued a warning against the buying of certain giveaway bottles in Divisoria. According to a certain Neil Maurice Alcantara, the seemingly harmless bottles were actually used for blood testing.

In his viral post on Facebook, Alcantara posted photos of the bottles sold as giveaway items in the famous shopping location in the Philippines. Alcantara revealed that these bottles are actually Bactec bottles, which are used in blood testing to culture infection in our bloodstream. 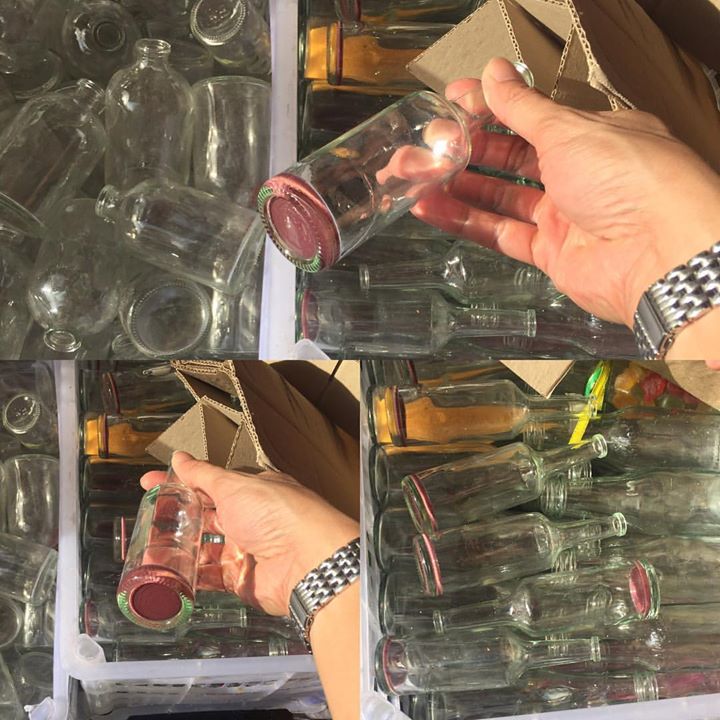 “Bactec bottles are used in blood testing to culture possible bacterial and yeast infection in your bloodstream. Notice the flourescent sensors are still there!” Alcantara wrote in his post.

Furthermore, Alcantara noted that there’s a coil underneath the bottle, which are actually fluorescent sensors that detect microbial growth in the blood sample.

Alcantara also mentioned the huge possibility that the bottles have been used already. This means that the bottles are already contaminated and can be potentially hazardous as its highly enriched media will allow the growth of microorganisms.


He also emphasized that the bottles should be disposed properly and must not be used for other purposes other than for blood and sterile body fluids culture.

In the comments section, a certain Christopher Ng said his contact from the Research Institute for Tropical Medicine (RITM) considers the possibility that the bottles maybe unused or a new factory overrun.

“Someone working in Research Institute for Tropical Medicine told me that there is a possibility that those bottles are unused, new factory overrun, so the least we should ask for is an investigation but not to assume they are contaminated since it might put the seller in trouble.”

“I dont think these bottles are overruns. The possibility that they are is far fetched. These bottles are produced and ordered from out of the country. They would not simply “sell” or export unused bottles because of a defect or something. Plus, it is a general rule in Microbiology that when sterility of a media or reagent is not assured, then treat it as contaminated. As in the case of these bottles. We dont know how “clean” they are and since we know they are enriched media where a lot of organisms can grow, simple cleaning is not enough…therefore, potentially hazardous.”

Alcantara said that he has reported the incident to the Department of Health as well as the local office of the company manufacturing Bactec.

What is blood culture test?

Blood culture test is used to detect the presence and identify the type of bacteria or fungi in the blood. The results of the test will guide the treatment.