A girl who looks like she’s getting ready for a prom has recently gone viral – not because of her glamorous photo but because of her rather messy room! In fairness to this young lady, she does looks gorgeous and sexy in that shot but the sultry siren effect was damaged by her topsy turvy turf. Ooops!

The girl posted the photo on Twitter, with the caption, “Going to dinner because I needed an excuse to wear this.” Some rather helpful netizens actually commented good things about the snapshot.

For instance, one girl pointed out a pair of black heels among the clutter, saying that those would actually look better with the dress than the one she’s wearing. 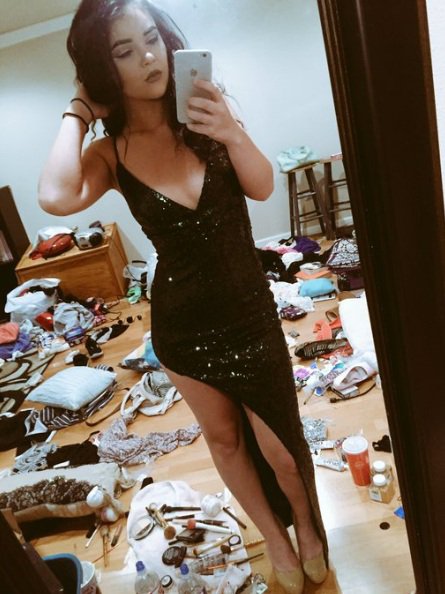 But while many were impressed with her beauty and her dress, they weren’t too excited about the mess behind her – and they just couldn’t help but react to the photo!

One reacted rather kindly, Photoshopping the picture to edit out the mess and put her in a neat, lovely room, instead. But we’re quite sure that if this girl didn’t post the photo of her in a glam dress amid that clutter, the snapshot would have just gone down the bowels of Twitter as yet another ‘ordinary’ photo. 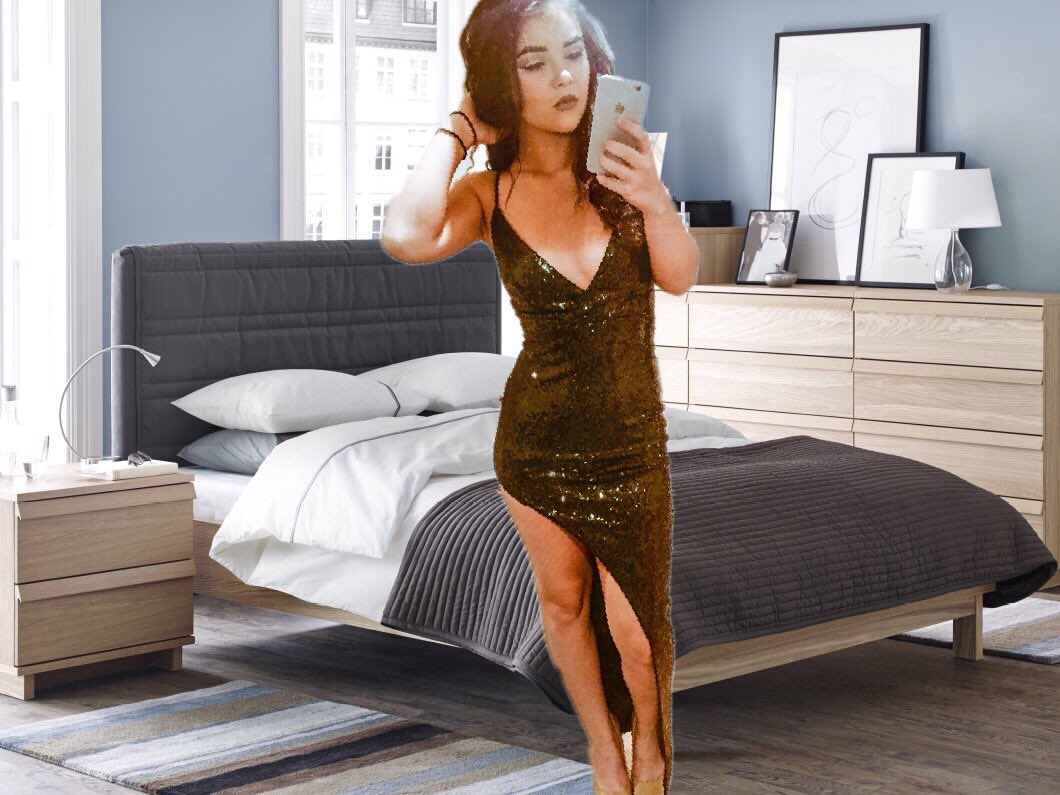 Indeed, glamorous snapshots have become rather common especially because many people try to outdo each other on social media.

But intentional or not, this girl had just gotten the world’s attention. As weird as it might sound, while she would long be remembered as ‘that pretty girl with the messy room’, she’d actually gotten a lot of attention (and possibly more Twitter followers) from netizens – and that’s something that many people wish to achieve these days…

What ‘hidden’ objects can you find in the girl’s room?

Hmmmmmm. Someone actually suggested that there’s a mouse near the dresser! Eeeeeek. 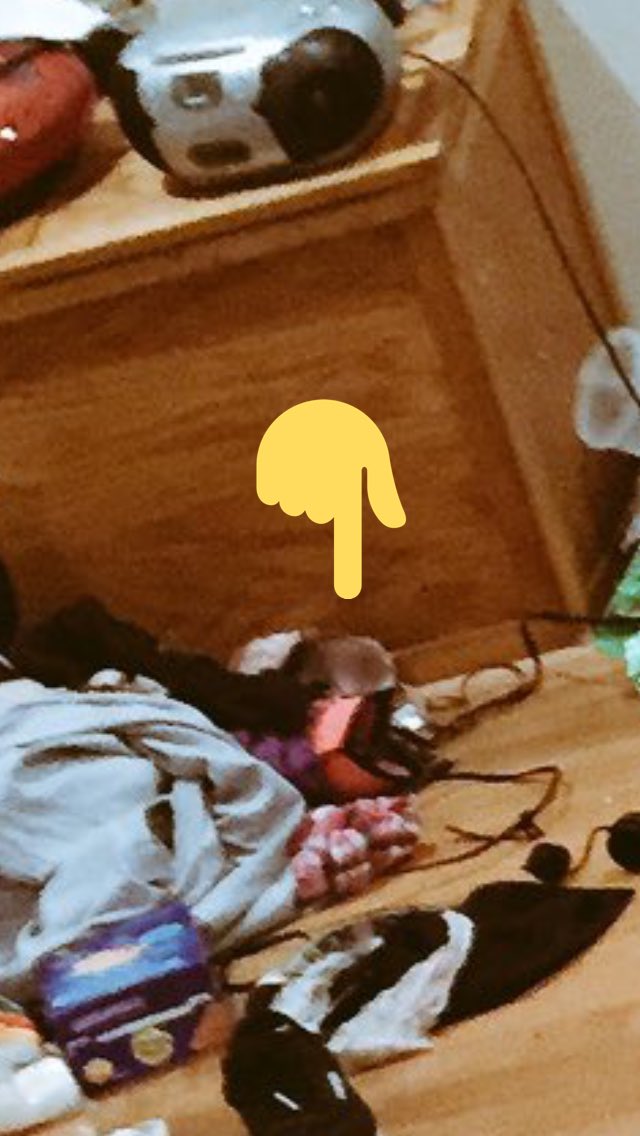 Did you see it?