A 10-year-old girl recently went viral for her impressive dance moves; but what made her famous is the fact that she actually wears a prosthetic leg yet she was able to do the dance just like any other dancer!

Born with one leg shorter than the other, Jamiyah Robinson began wearing a prosthetic leg when she was just 5 years old. But the girl would quickly adapt to this new leg and would soon feel that the leg was a normal one. For Jamiyah, it felt like it was a ‘human leg’, not a prosthetic. 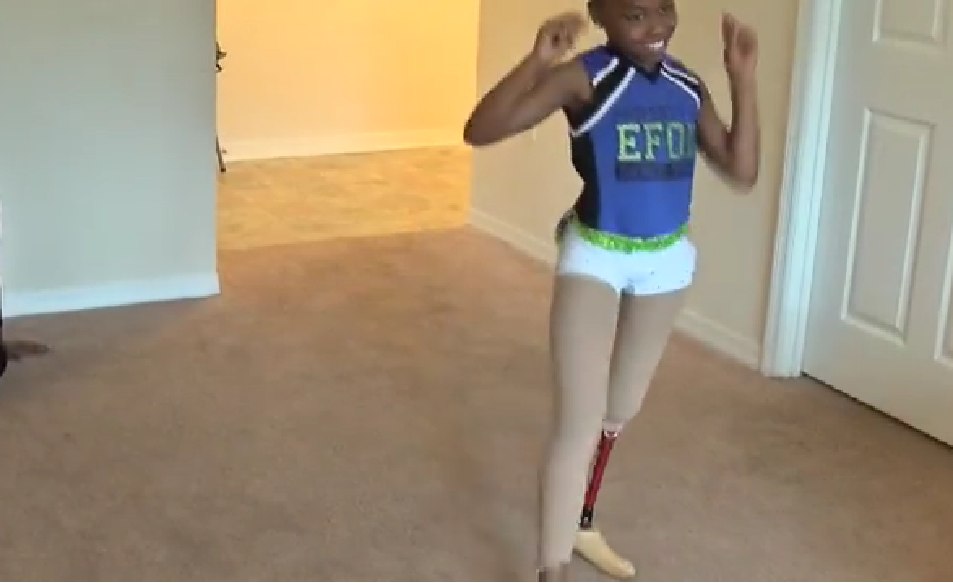 “The first time, when I got it, it felt weird, but now it feels like a regular leg. Like, it feels like human legs to me,” the young girl shared.

Mom LaShawn Jacobs knew from the first time she saw her little girl that she would have to teach her how to be stronger; perhaps stronger than other kids. Yet she was amazed at how her daughter knows how to bounce back from many situations, despite having just one leg. 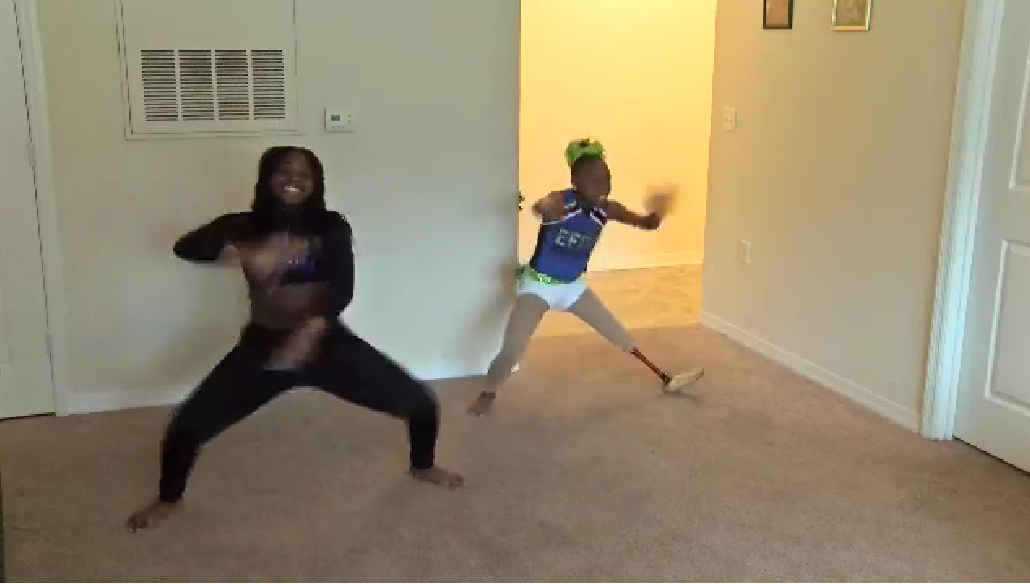 When her sister got to join a community dance team in South Carolina’s Midlands that would later be featured on the ‘Lifetime’ show, she decided to try out, too.

“She went and I was nervous about it but everybody was like, ‘Oh, she did really good!’ And she’s continuing to amaze me and do good with the dance team,” LaShawn shared. 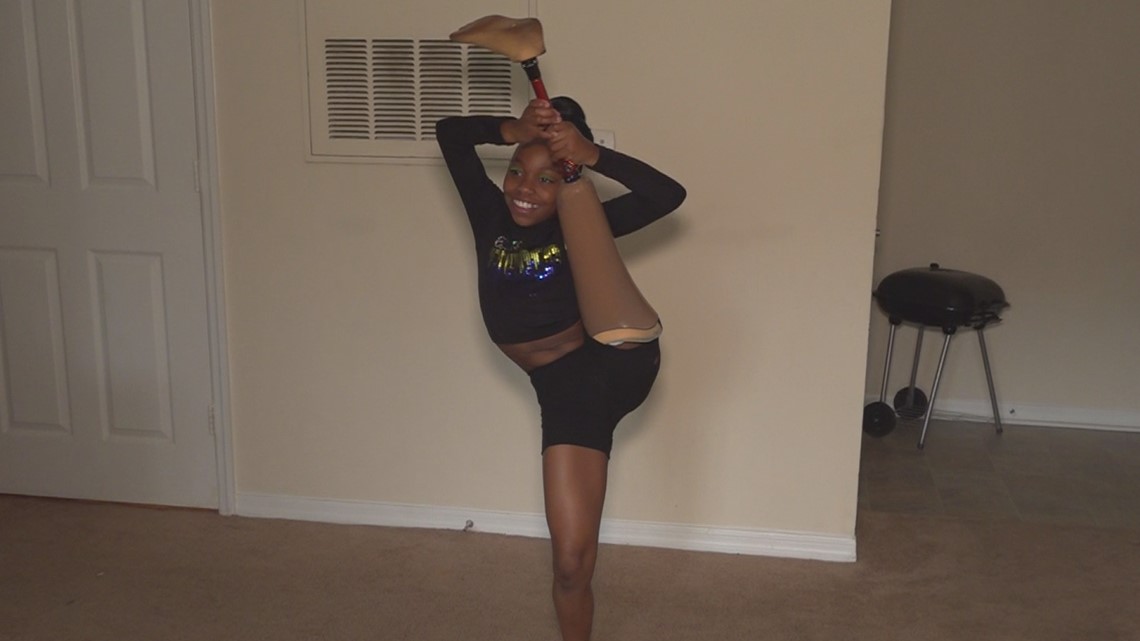 In the dance team, Jamiyah was treated just like any other dancer – and she loved it!

“She keeps up with all the girls. It’s never a moment where we have to adjust or change anything for her because of her condition. A lot of people when we got to competitions, they don’t even realize that she has a prosthetic leg unless they really, really pay attention. She doesn’t miss a beat at all,” said Malikea Hollis, the founder and head coach of community dance team ‘Elite Forces of Destruction’. 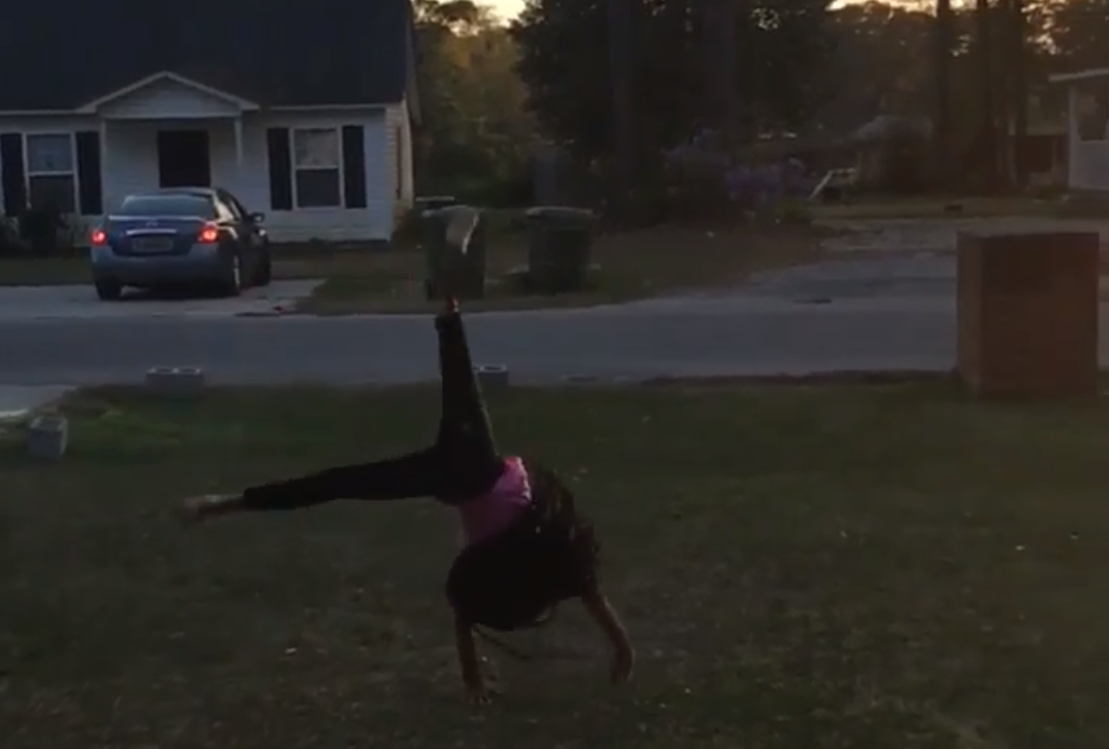 Soon, this young lady with a prosthetic leg would go viral, because her story has inspired a lot of people. But she credits her confidence to her mother and her coach. 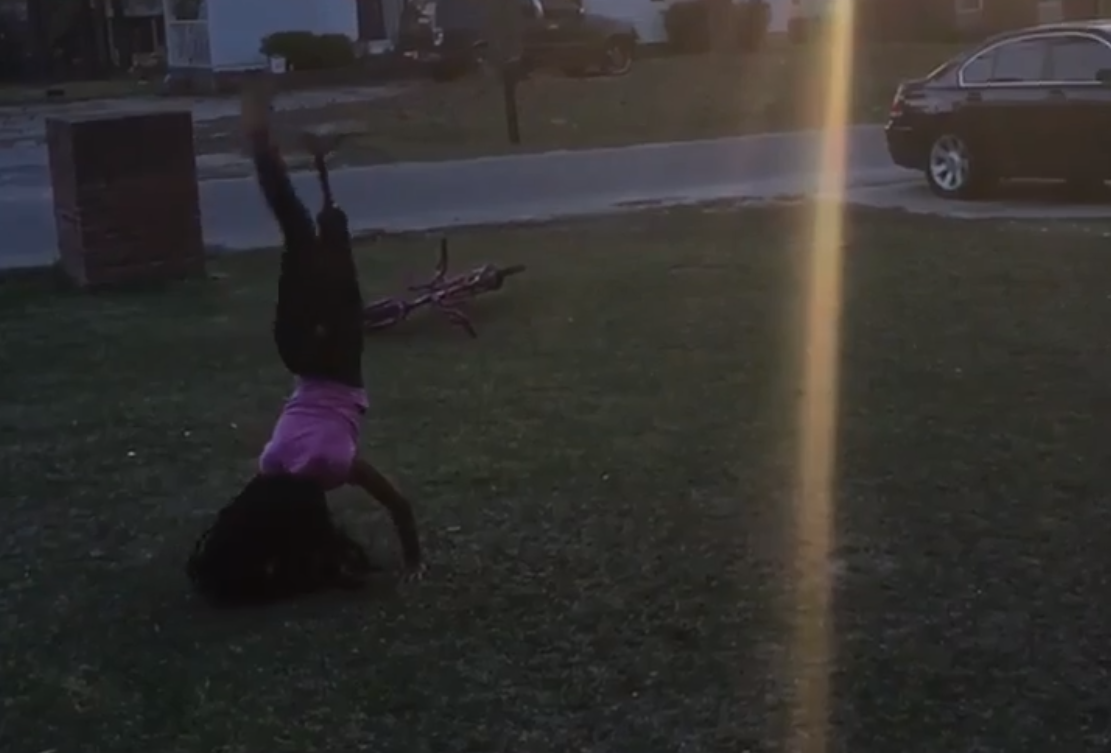 Watch her in action in this video:

Yet she’s not only a good dancer; she can also do other fun stuff that other kids do — just like doing cartwheels!