Just like many young ladies, netizen Elace Batula loves to use earrings but she didn’t expect that a Php20 pair of earrings would end up costing her Php10k because it resulted in an infection!

Elace posted her experience on Facebook in hopes that others would learn from it and, hopefully, avoid experiencing the same thing by not using cheap earrings as much as possible.

According to Elace, she bought the earrings for just Php20 but the one on her left ear would soon get stuck. No matter how hard other people tried to remove the jewelry piece from her earlobe, it wouldn’t budge. 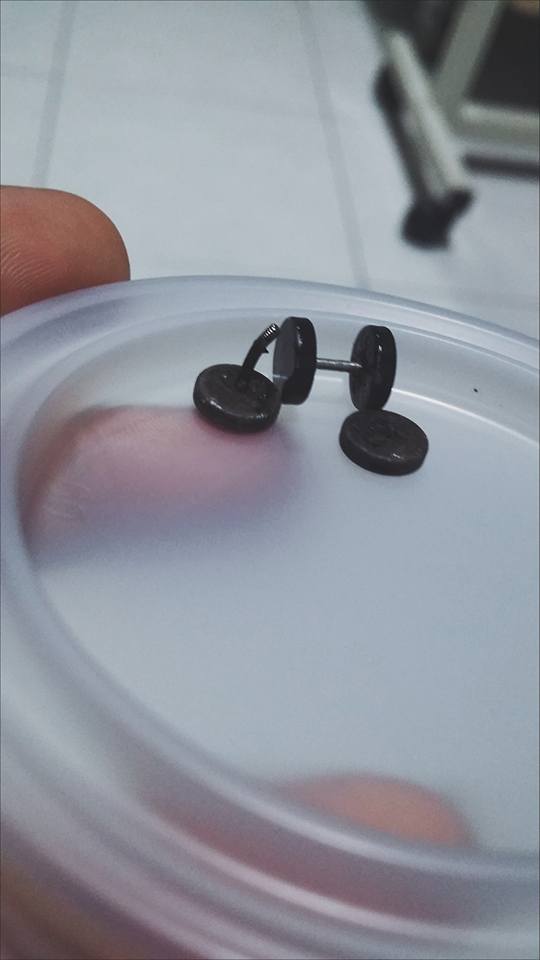 After months of trying to get it removed by her friends, Elace gave up and forgot about the matter until her earlobe began to feel painful. Every time the earlobe is accidentally touched, she would experience so much pain that she would wince. As the pain grew, she would cry out when the infected part is touched.

It would come to a point that the earlobe would swell so much and felt so painful that she had to go to a doctor who operated on the infected part to remove the earring. After months of suffering, Elace was finally free!

But the Php20 earrings ended up giving her a Php10,000 medical bill! Such an amount could have gotten her at least two pairs of original earrings! 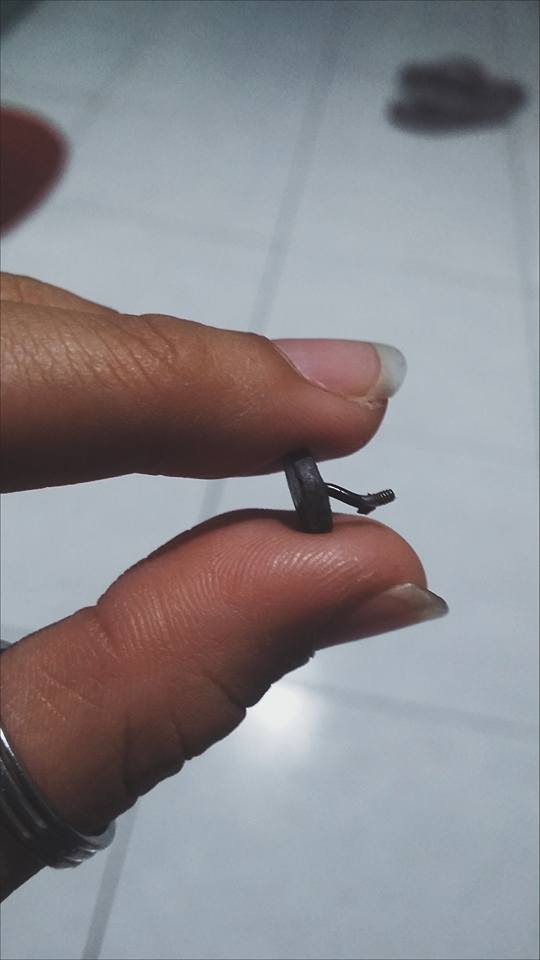 Elace also shared photos of her strange look after the operation. For weeks, she had to walk around with her left ear wrapped in bandage that made her look like she was wearing earmuffs on just one ear.

While she now finds humor in her situation, joking about her one-sided headphones and adding the hashtag #SaanAabotAngBentePesosMo (Where can your Php20 take you?) on her post, she was quite lucky that the infection has been solved before it was too late… 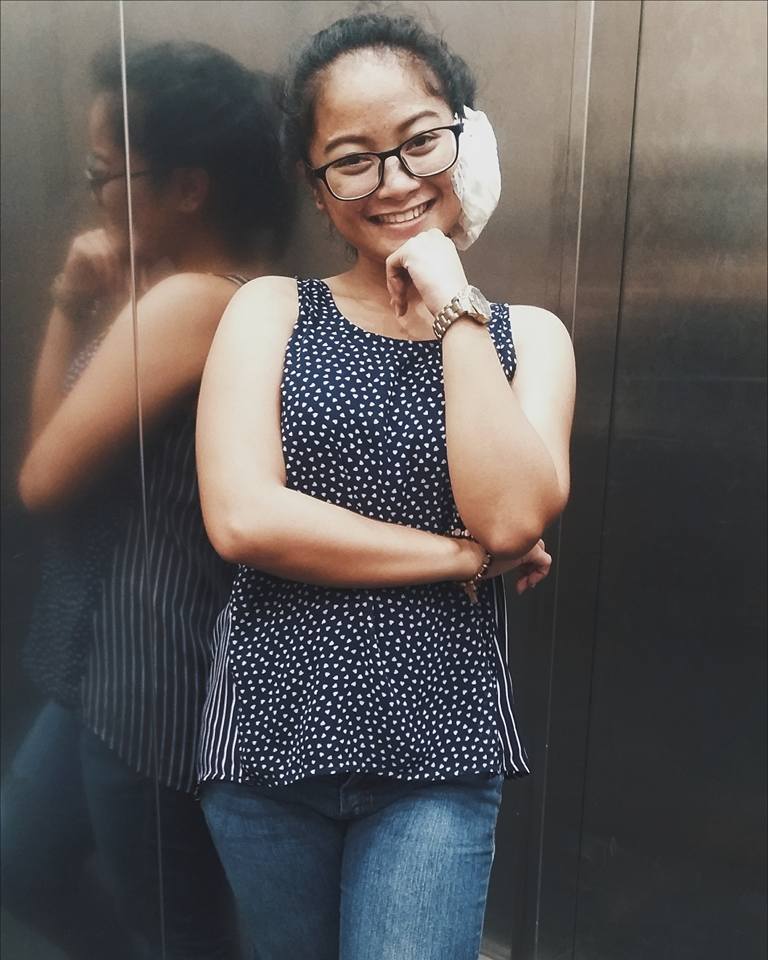 A frugal person is one who is quite economical when it comes to spending money. While being frugal is often equated to being practical, this might not always be the best choice – and such is best exemplified by Elace’s story.