We make our choices in life, whether good or bad. We are affected by these decisions in some way, with bad choices becoming our guide in making future decisions.

A netizen named Treszka Tio Oliveria shares her love story with husband Mark Oliveria and it has inspired a lot of netizens because their transformation as a couple was truly awesome.

Posting a photo along with the post, Treszka asked what differences people could see in the photo. She later revealed that the photo on the left was taken sometime in the past when they were both drunk while the photo on the right shows the two of them after a worship service.

While she’s not trying to ‘convert’ people into worshipping Christians, she shares the transformations they had both undergone after realizing that their previous relationship was destroying each other and how they managed to change that when they found God. 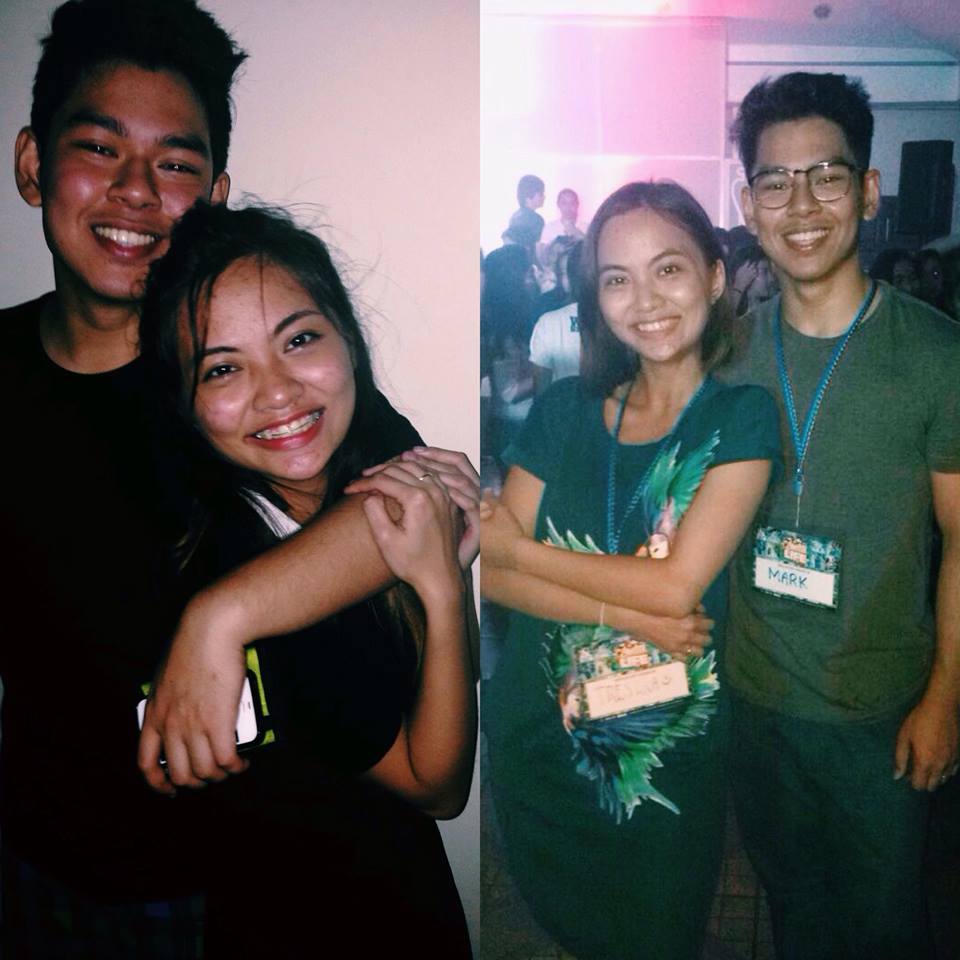 Treszka said that she did not force Mark to change and that she was ready to let him go and say goodbye to their toxic relationship but he was watching her transformation and was inspired to change himself.

She advised other girls, “I didn’t change him. You can’t make anyone change. If a boy tells you that you changed him… Run. ???? this “change” is fake. It’s the type of change that disappears when you fight. It’s the type of “show” he puts up when you are around.”

“Change has to come from within. A person should desire change for his own good first. You can never pressure a person into changing, otherwise, he will just put on a mask for you, so that you’d stop whining about how he should be and who he should be,” she added.