People are calling her as the real-life Elsa from ‘Frozen’ but for 19-year-old Jean Hilliard, it was actually a second chance at life. You see, Jean was frozen solid after walking in freezing temperatures while trying to find help when she met a car accident one snowy night.

Some hours later, a guy named Wally Nelson found her frozen body and immediately rushed her to the hospital; though she was frozen solid like a sculpture, the hospital did not send her to the morgue. Instead, they waited for her body to thaw and hooked her to life support. 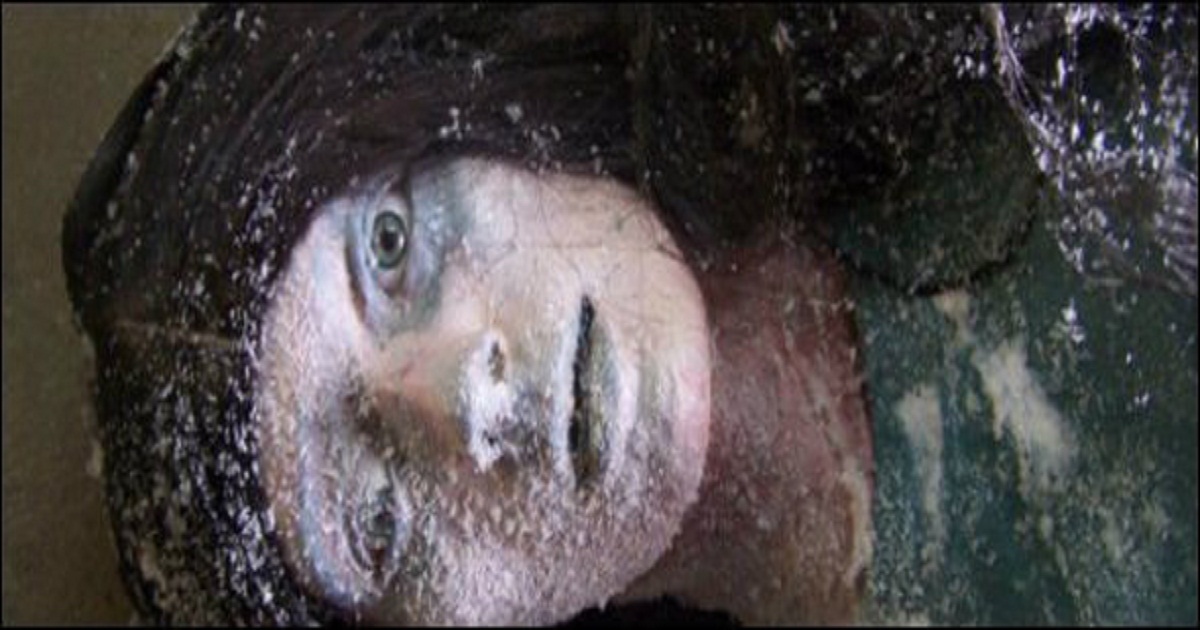 Her body thawed slowly but it would take several hours for even her hands and feet to defrost. Her legs would only defrost after three days and the rest of her body thawed much slower yet despite these, Jean managed to survive – and did so without requiring major operations. She didn’t even have major amputations although she had to spend some three and a half months in the hospital to recuperate.

She might have lost some of her extremities and spend a considerable amount of money in medical bills but she is still lucky to be alive. If she had been found hours later, she could have already ‘gone to the other side’.

It seems that Wally was heaven-sent and had come just in time to save her. It was also a good thing the hospital staff tried their best to revive her and make sure she survives!

Check out Jean’s amazing story in this video:

Jean’s case was among the best examples of ice hibernation; though scientists also call it ‘suspended animation’. In the medical world, this condition is characterized by the “slowing or stopping of life processes by exogenous or endogenous means without termination”.

Suspended animation is a favorite topic in sci-fi and superhero movies.