Home
Entertainment
This Girl is Japan’s Most Beautiful Taxi Driver

Gorgeous and sexy, there was no doubt in our minds that 24-year-old Ikuta Kana can easily become a model if she wanted to – and we were not surprised to learn that she really was a model in Japan! Still, the modeling industry is unstable in that many brands often look for fresh faces, so the wise girl thought it would be a good idea to have a back-up plan.

Quite unexpectedly, though, her back-up plan wasn’t to become an actress or work in some office job. Instead, she became a taxi driver! 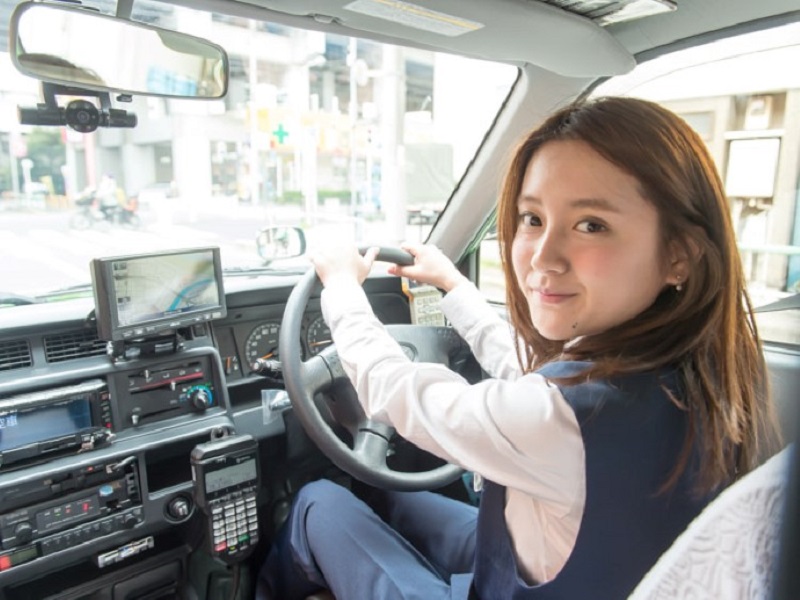 Fresh from university and in between modeling jobs, Kana joined the Asuka Traffic Dream Project. Not surprisingly, she would quickly become the face of the company and would be known as “Miss Asuka”, even appearing on TV to promote the company and her job. 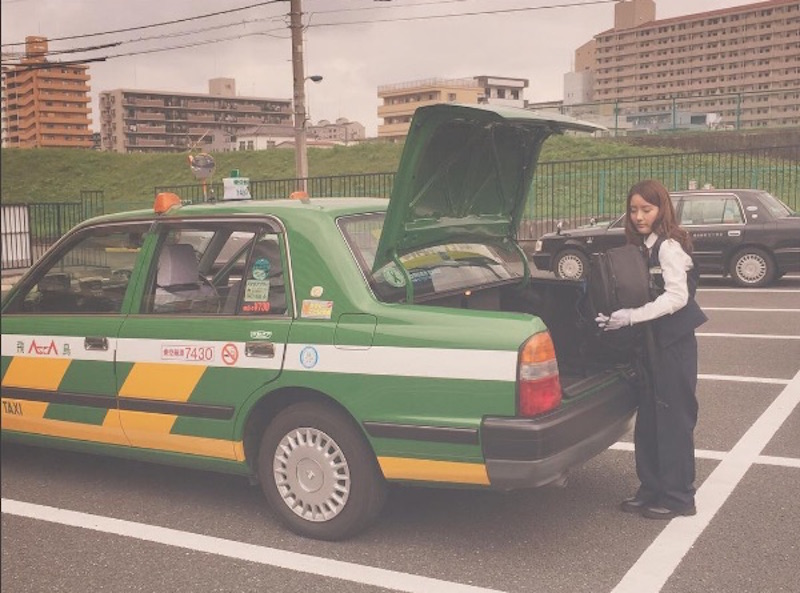 Kana’s modeling career appears to be getting better, especially after she signed a contract for Nino San, a weekly TV program. She also became the face for salon brands as well as being part of Mina Mates of Mina Magazine. 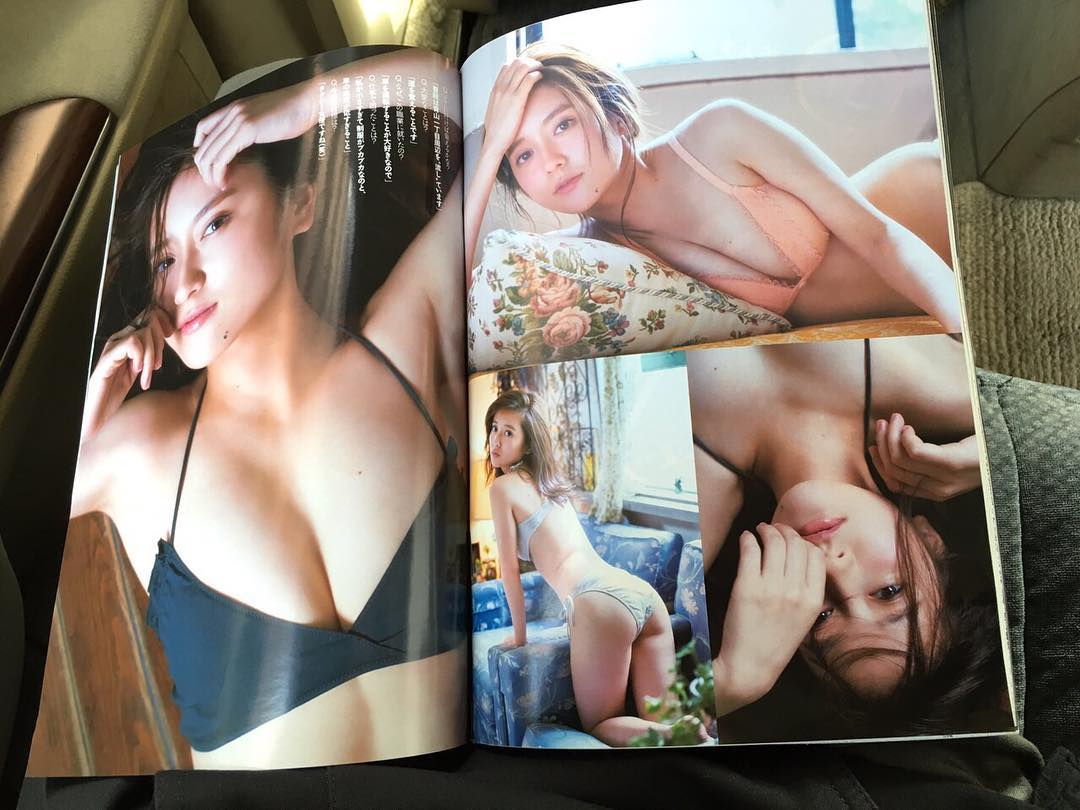 Still, despite being a famous model in Japan, Kana kept her cabbie duties, working the routes of Naka-Meguro, Ebisu, and Shibuya.

What do you think of charming cabbie? I haven’t been to Japan but if I visit the place, I just might call the Asuka company to meet this lovely cabbie…

What is a Cabbie?

A cabbie is the term used for a cab or taxi driver. Often, the job is associated with males although there are a number of cabbies who, like Kana, are female – and we mean born female, not a transgender who went from male to female.