Women generally invest a lot in taking care of their hair. As our hair is our crowning glory, everybody does everything for it to be always beautiful.

One passenger in a Malaysian train station is the content of a viral photo that is roaming the social media. 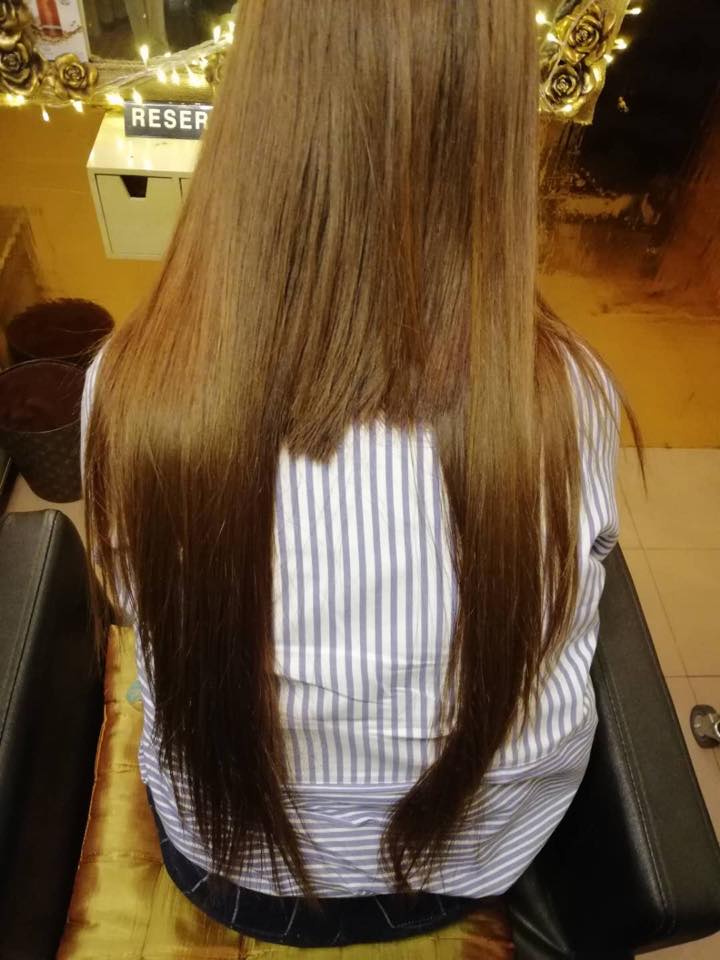 In a post, a Facebook user named Kang Jonathan posted 2 photos of her friend. The girl in the photo appears to have a chunk out of her hair cut off in a not so flattering way.

In the post, Kang claimed that her friend was a victim of a creepy stranger who hacked a chunk of her hair, put it in his pocket and ran away fast before her friend even had the chance to look at him. 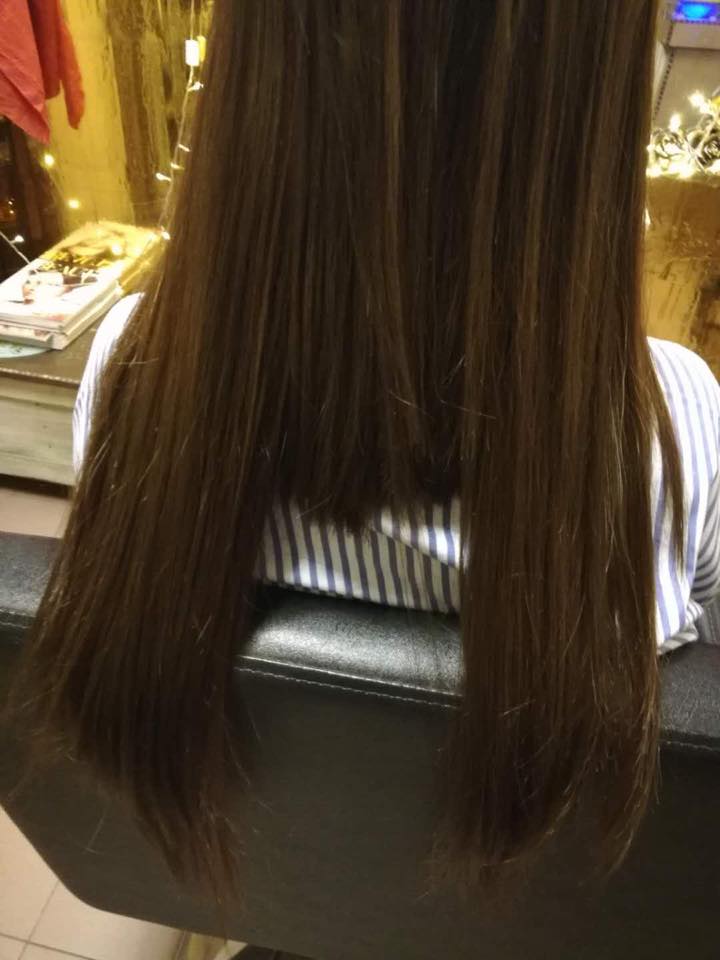 Can you imagine the horror of having the crowning glory that you care for so much get hacked just like that? In a way when you can’t even get justice for it?

Somebody also suggested that the girl might be flipping her hair on her back and someone found it a nuisance that’s why he cut it. He knows it’s wrong that’s why he ran.

One comment, on the other hand, suggested that this might be a prank or a post fishing for shared and likes because the girl in the photo seems to be sitting in a place that looks like a salon. So he thinks that maybe they just hacked the middle part off and took a photo.

To the one who said this might be a prank. I don’t believe your reason, sitting on a salon stool does not guarantee that you’re pranking. If you got your hair hacked off, wouldn’t you be running to your nearest salon to have it fixed?

Share this:
Tags:best hairstyle, damaged hair, Girl had her hair hacked off, zipline with hair