A group of friends pranked one of their barkada who ended up going with them to a fastfood outlet while wearing a duster dress which is often used as an outfit at home, a clothing item that Filipinos called as ‘pambahay’.

Sydney Eusebio would later post on Facebook some photos of the experience, something that she feels was rather humiliating but it was also quite hilarious.

In the post, she narrated that her friends messaged her that they would go on a food trip. She told them she was at her grandmother’s house and was just wearing a duster dress. She added that she didn’t bring extra clothes but was told that it was alright. 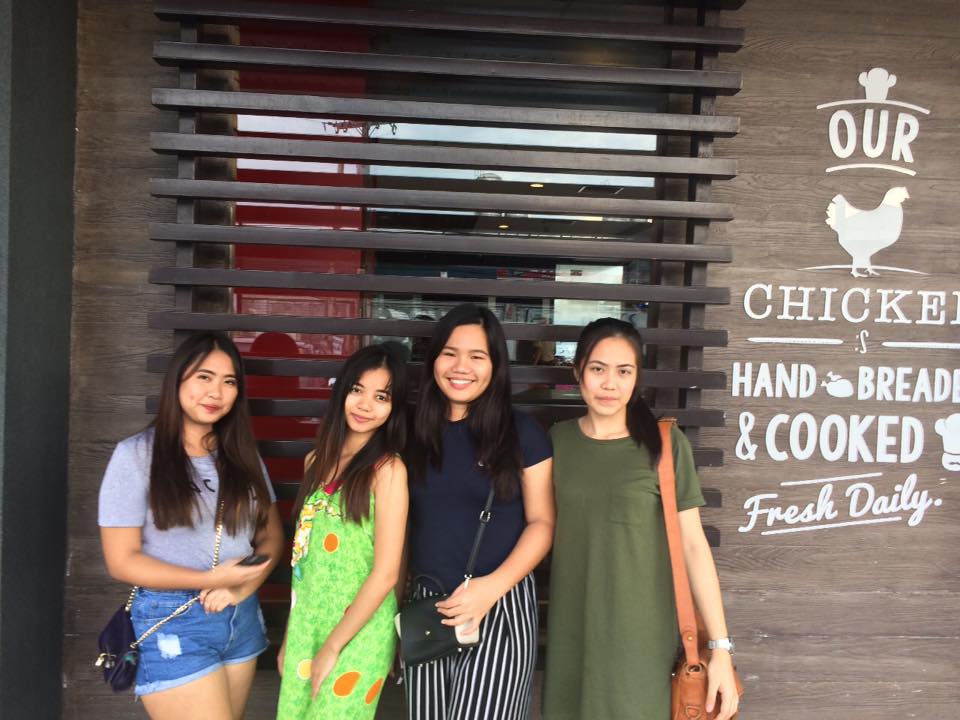 Thinking they were only going to eat ‘mami’ (noodles) at a nearby carinderia or some streetfood, she didn’t bother going home to get dressed.

She was, therefore, rather shocked when the other girls took her to KFC instead. She felt rather out of place at the fast food outlet, especially because her friends were wearing sexy casual outfits. While bringing food to their table, she felt like she was her friends’ helper who had just received her pay and had gone off to KFC to celebrate. 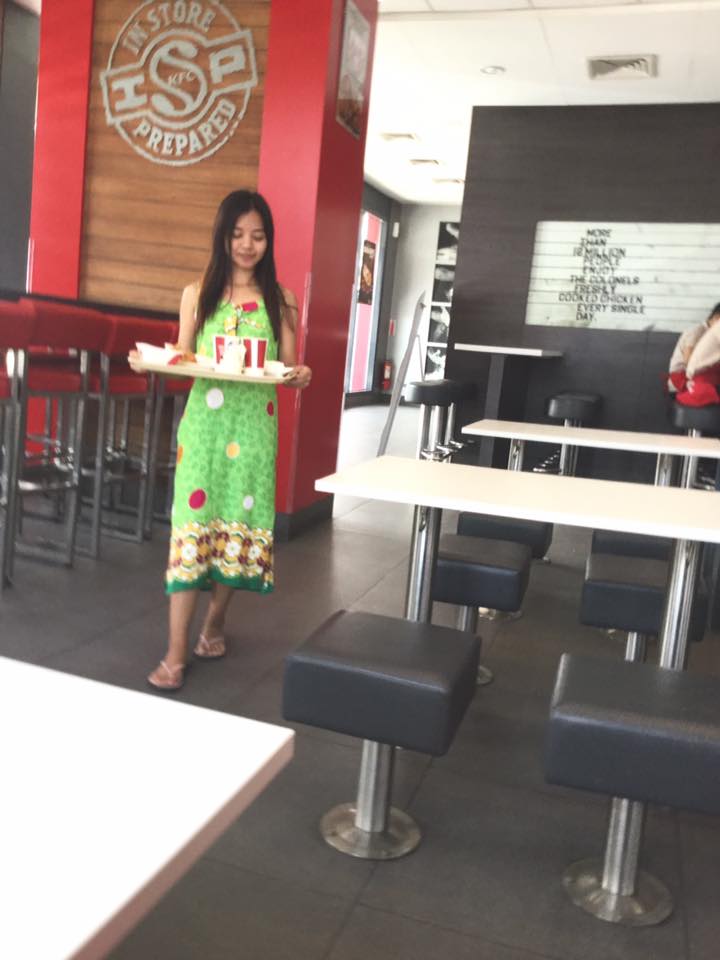 She drew the line when they needed more gravy, telling her friends she wouldn’t go there and get more as the guard might make her go outside thinking she might be a beggar who was getting some extra food in the store. 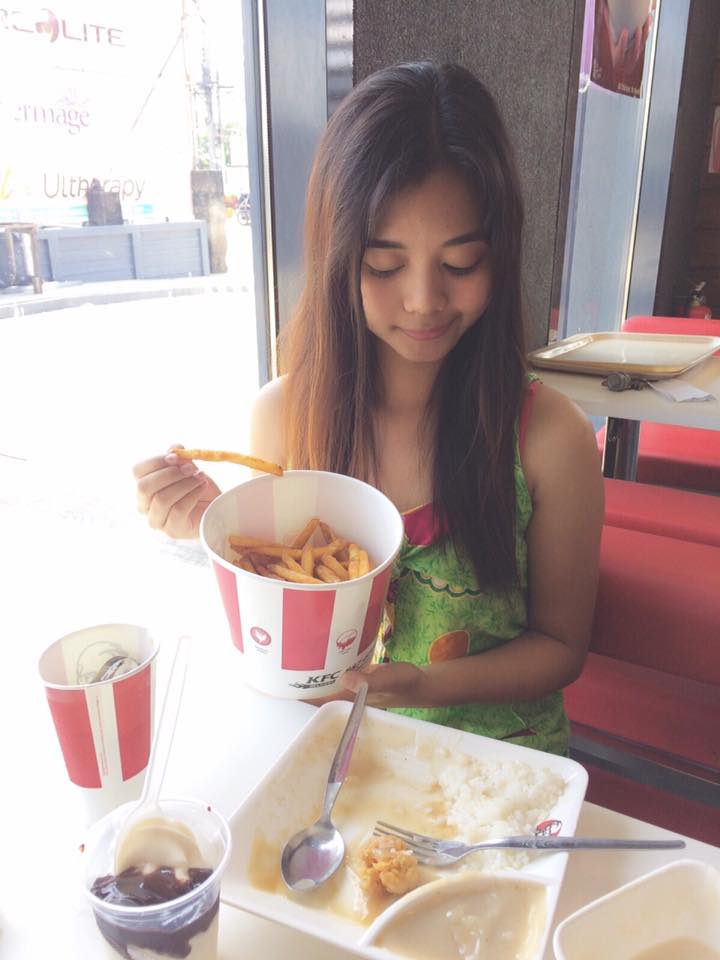 But she eventually found humor in the situation, asking her friends to take a photo of her with the large bucket of fries and the food on the table, creating a joke caption as if she were a homeless girl who was fed by these kindhearted ladies. LOL.