Home
Lifestyle
Relationship
Girl Crying at the Mall Gets Consoled by a Stranger, Falls in Love and Marries Him Months Later

It is said that you can find love in the most unexpected places – and such happened to 24-year-old Nur Afilah Amir Rusdi who actually met her future husband at the mall.

Last December 2018, Nur Afilah, or simply Fila as she is known to friends, was crying at a café in Pavilion Mall in Kuala Lumpur, Malaysia because she was upset with her housemate. 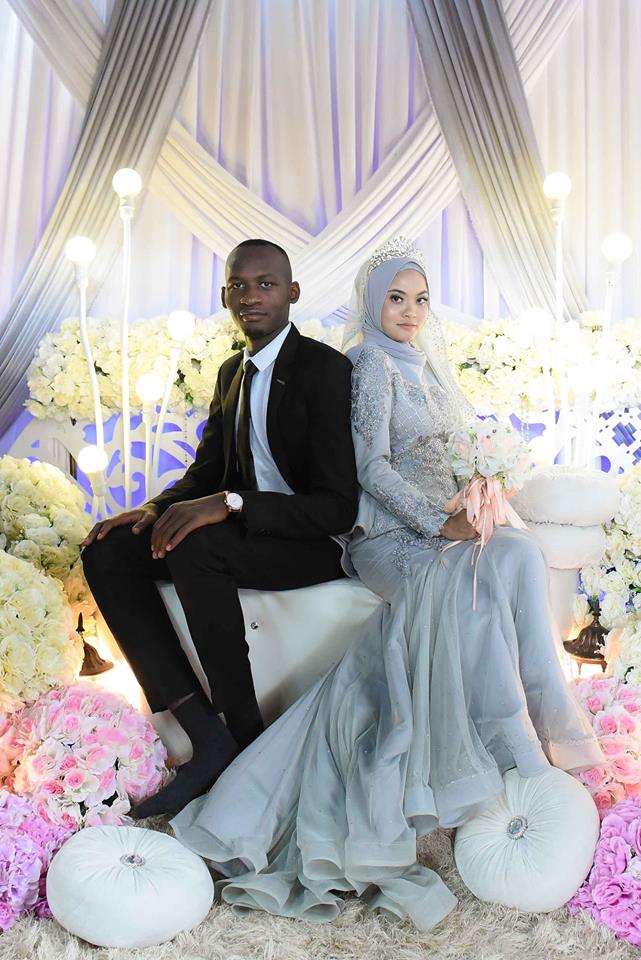 “I was crying when suddenly, this man approached me while I was alone. He started to comfort me. At first, I was wary because I was alone and I was afraid that he would take advantage of me. But I saw that he was sincere and I was touched by his sincerity. I believe this is fate, and Allah has brought him to me,” Fila shared.

But the guy only had good intentions. The 26-year-old guy, Adama Mohamed Camara, hails from Guinea, West Africa and was studying his Master’s degree at Universiti Sultan Zainal Abidin in Terengganu. 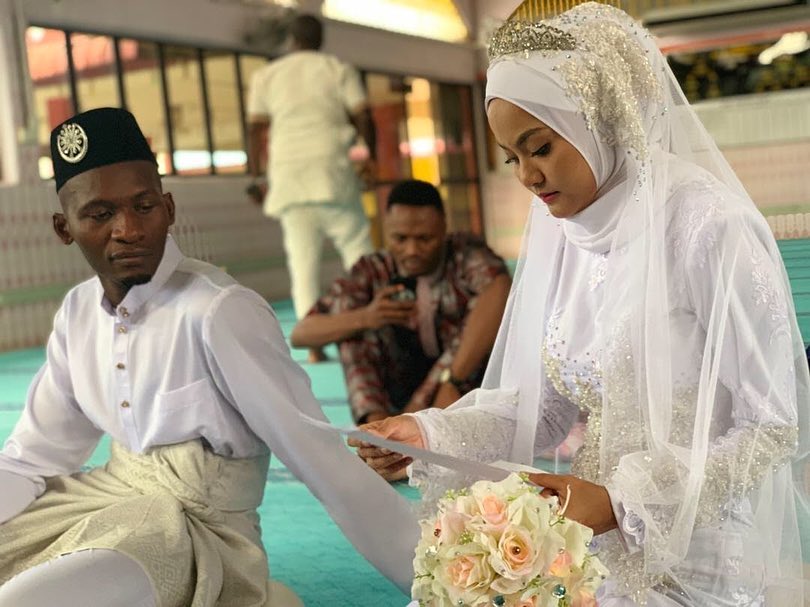 When Adama noticed Fila crying, he was drawn to her and wanted to comfort her; thus, even if he had no idea who she was, he approached her.

“What I like most about Fila is that she’s smart, kind and thoughtful. I have travelled to many places but I have never seen another woman as beautiful as her. I love everything about her,” Adama said. 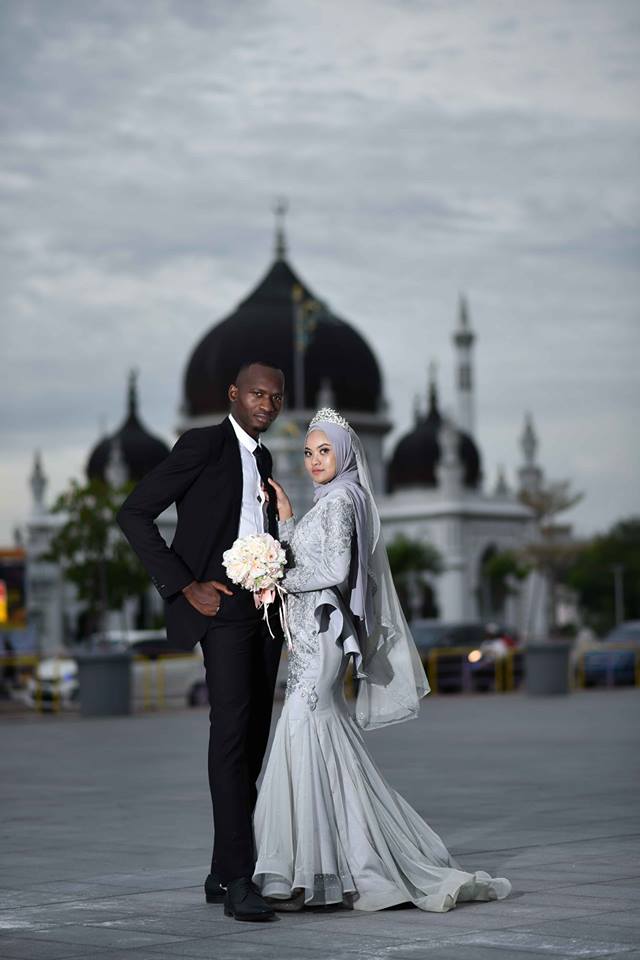 The two would soon become a couple.

Two months after they first met, Adama invited Fila to a pilgrimage to Saudi Arabia; but she refused because they were not married and she could certainly not go with him there because that is prohibited. This soon led to talks of marriage – and Adama going home with her to ask permission from her parents for them to get married! 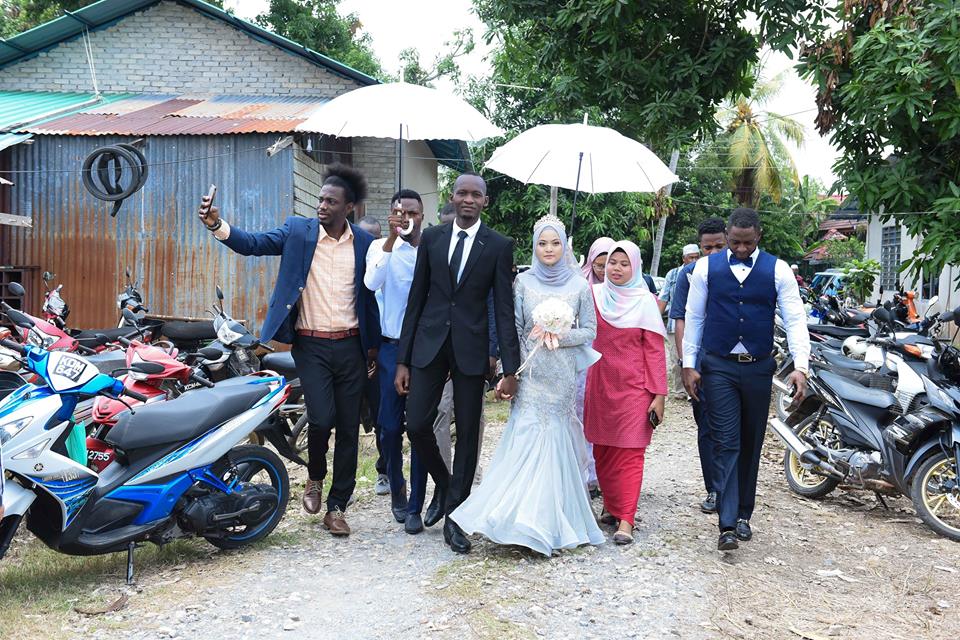 Fila’s dad consented to the marriage. 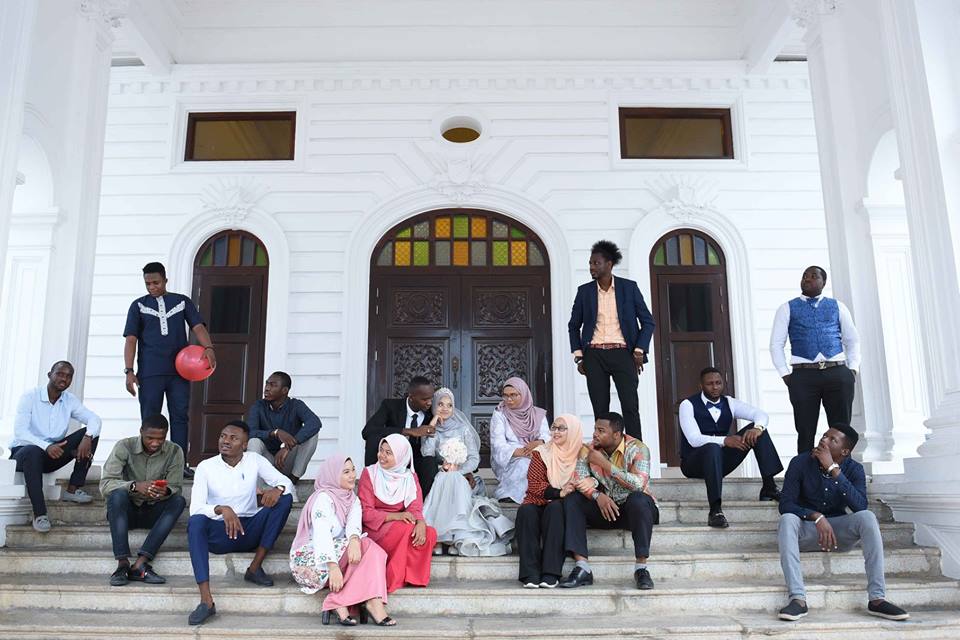 “Adama asked my father’s permission for my hand in marriage and he told him that as long as the paperwork’s ready he was agreeable. Since my father is very fierce and picky, as long as he agrees, I trust in his decision,” Fila said. 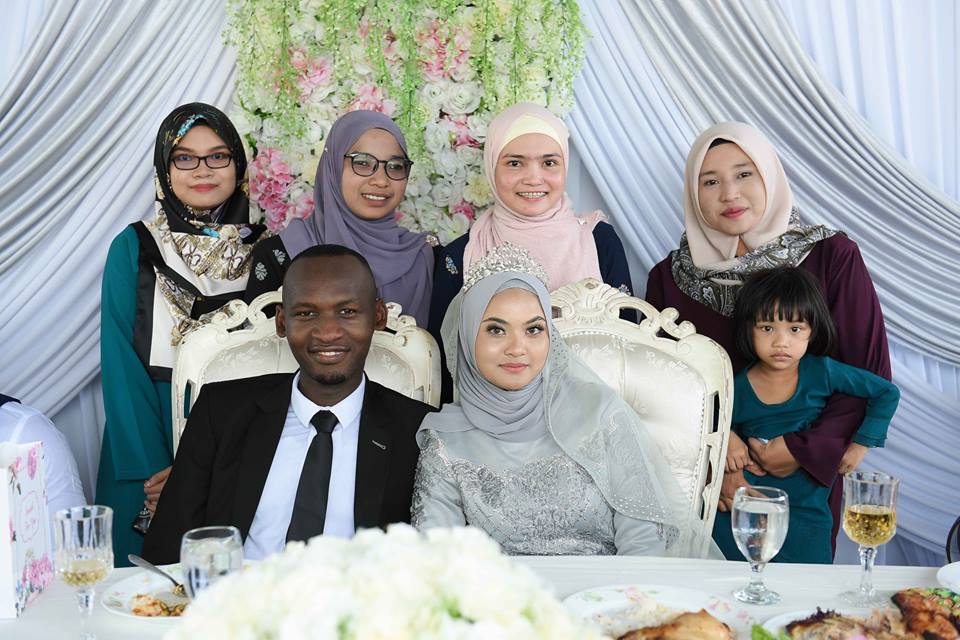