Home
Lifestyle
Relationship
Girl Breaks Up with Guy after Seeing His House, Gets Called a ‘House Digger’

We’ve all heard stories about gold diggers, those people who are only after someone’s money but they wouldn’t actually pick that person as lover if he/she wasn’t rich or didn’t have something the gold digger wanted.

But one girl got called a ‘house digger’ by the guy she dumped after she saw his house.

Jayson Chavez shared a series of messages exchanged with a friend he didn’t name for privacy reasons. 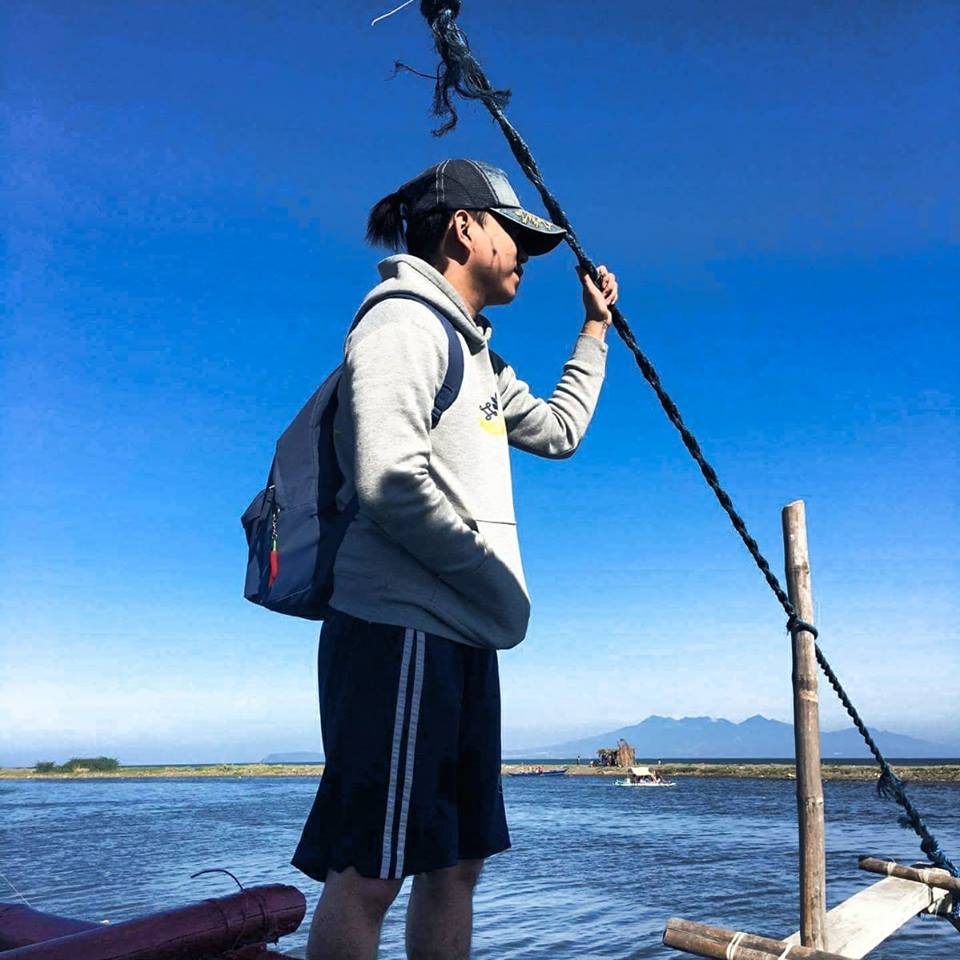 In the post, the friend messaged Jayson, perhaps needing to take the burden and hurt of the break-up off his shoulders. According to the guy, his girl broke up with him because their house was ugly. While he de didn’t post a photo of his house, Jayson knows how it looks and ribbed him about it. 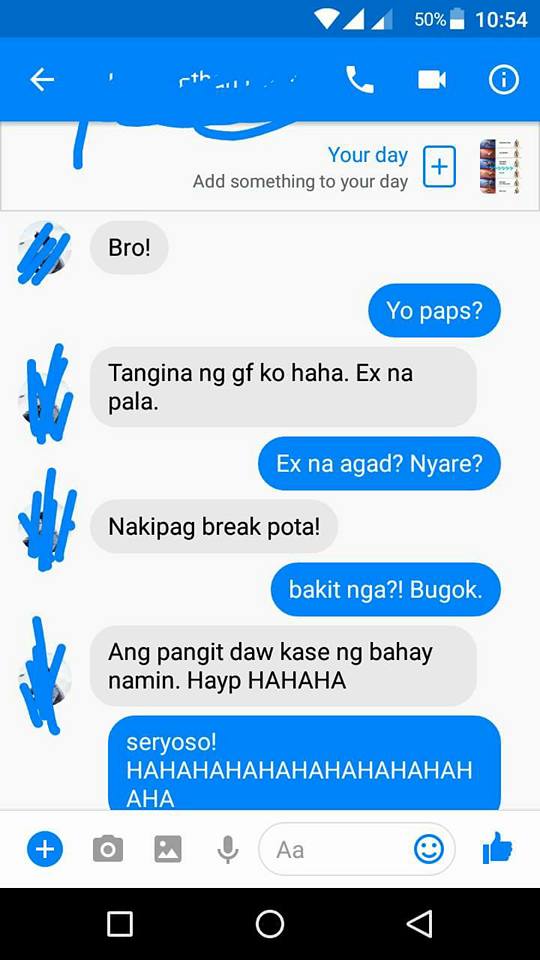 The friend allowed him to do so, on the condition that he covers the said friend’s name and profile picture.

After Jayson shared the conversations, the post understandably went viral. Many netizens couldn’t help but agree with the guy that his ex-girlfriend was a ‘house digger’.

More people slammed the girl for looking at the guy’s house as gauge whether to continue loving him or not; however, others said she doesn’t really love him because if she did, she wouldn’t leave him over something so superficial as an ugly house. 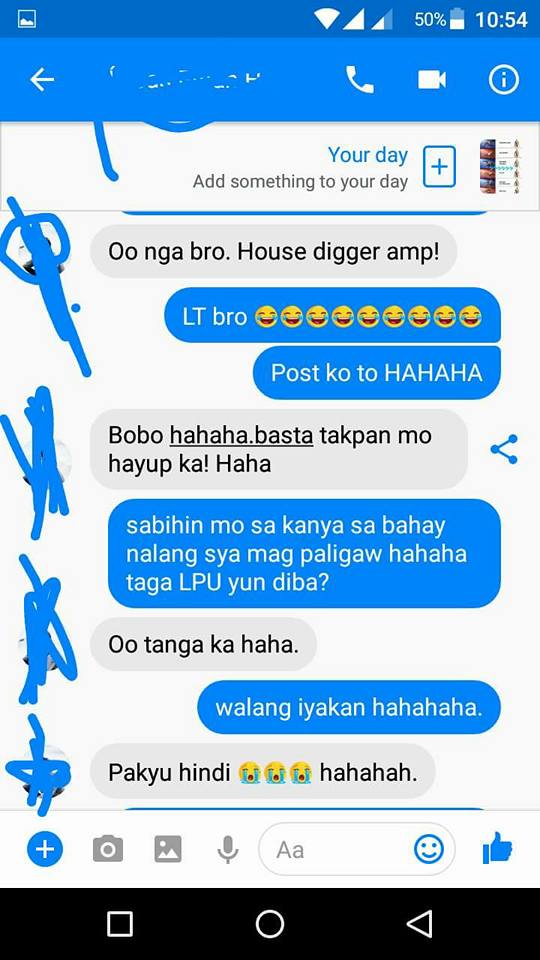 But others agreed with the girl, saying that she isn’t a house digger but was just thinking about her future. They claim that if a guy has an ugly house (define ugly?), then it could mean he has no plans for the future and might not be able to support her. Hmmmm. Do you agree?