Wildlife department officials in Sri Lanka were recently surprised with a massive crocodile they’ve found in the island. Apparently, the gigantic reptile was stuck in a canal while it was looking for some food.

The crocodile was found in the city of Matara in a canal that leads to the Nilawala River. It was searching for food after water levels rose due to non-stop raining.

According to estimates, the crocodile weighed about a ton and was around 17 feet in length. 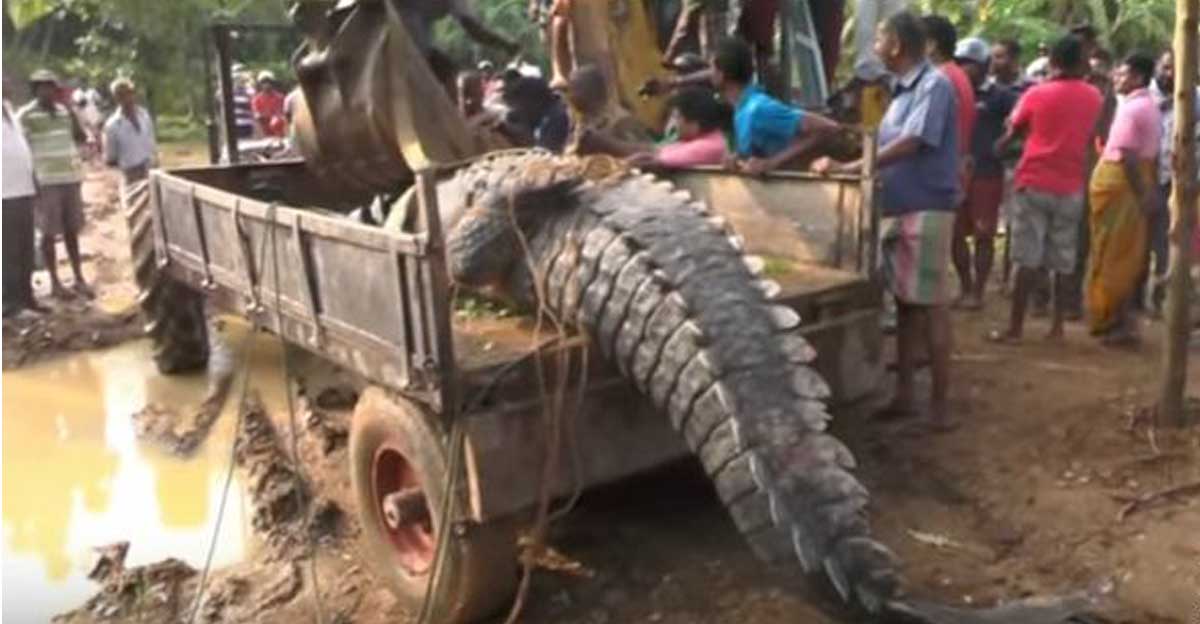 In a DailyMail report, environmentalist Uppala Jayatissa was quoted saying:

‘We found a similar size crocodile four, five months back in the Polathumodrara river. This is the maximum these type of crocodiles grow.’ 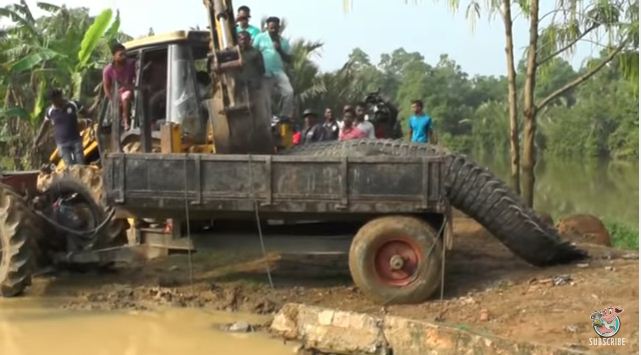 Meanwhile, wildlife department official Ravindra Kumar shared how they were able to rescue the reptile. 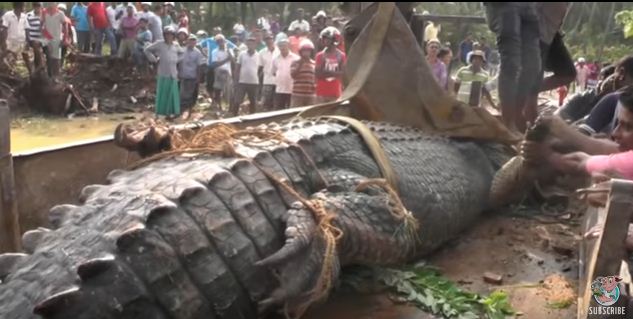 ‘With the help of the villagers and the police we achieved what we wanted which was to send the crocodile back to where he came from without hurting him in any way.

‘The reptile was too big to move out of here on its own.’ 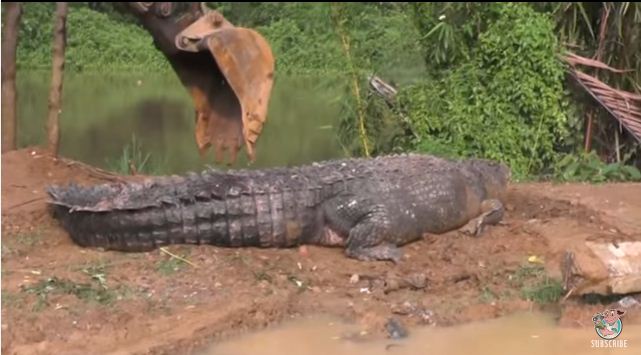 With the use of a JCB digger and a tractor with a trailer, the croc was later pushed back and released into the river.

What Can You Do To Help Preserve The Wildlife?

According to the website, AllAboutWildlife, everyone can do something to help preserve wildlife.

“We can be even stronger wildlife helpers when we join forces with other people. Join land trusts and other groups in your area that are devoted to the conservation of wildlife. Some organizations maintain wildlife preserves or trail systems—and they are almost always looking for volunteers.

“If you can afford to be generous to wildlife groups, do it! Local groups are always in need of financial help, as are the large international organizations that work hard to protect wildlife in Africa, tropical Asia, the Amazon rainforest, and elsewhere…

“Lastly, become politically active. Inform your local government as well as your state and federal representatives about any wildlife issues that are of concern to you. Write letters, send e-mails, make telephone calls. And, if you’re old enough to vote, try to vote for candidates who have at least some concern for our wildlife and the health of our natural world.”