In love, we don’t really know what might happen in the future, because even the best relationships could fail – and there’s no assurance that just because you already have kids, your loved one won’t cheat on you.

Netizen Michelle Ann Trinidad experienced major heartbreak when she discovered her boyfriend dating another woman on the day of their 6th anniversary! Perhaps the guy had forgotten that it was a significant day in their relationship? Ouch.

But Michelle has caught him in the act of cheating so many times that she chose to not confront him face to face anymore. Instead, she took a photo and posted this on Facebook, slamming the guy for his actions. 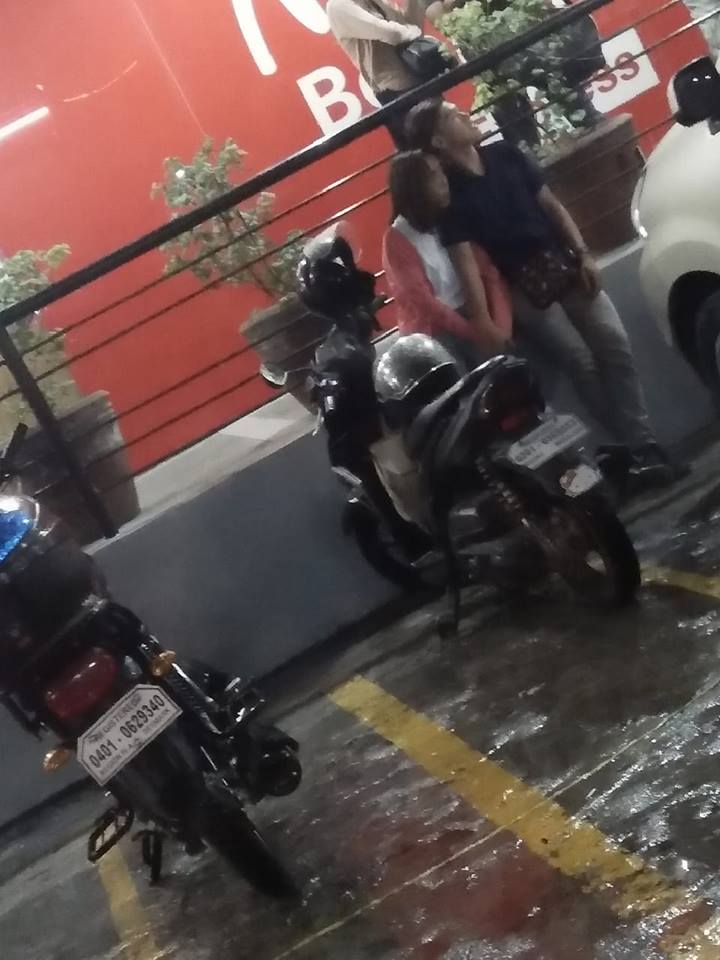 Once a cheater always a cheater. Kamusta ba dyan sa mall? Lamig ba? At kung maglingkisan kayo dyan parang mga teenager lang? Ingat kayo ha. Told you karma is digital. In just one snap, you got served what u deserved.”

According to Michelle, she was angrier over the fact that her boyfriend still has time to enjoy a date with his ‘new baby’ when he could not even visit their child. She also slammed him for playing the victim card on his Facebook posts, accusing her of cheating on him when it was really him who was doing it. 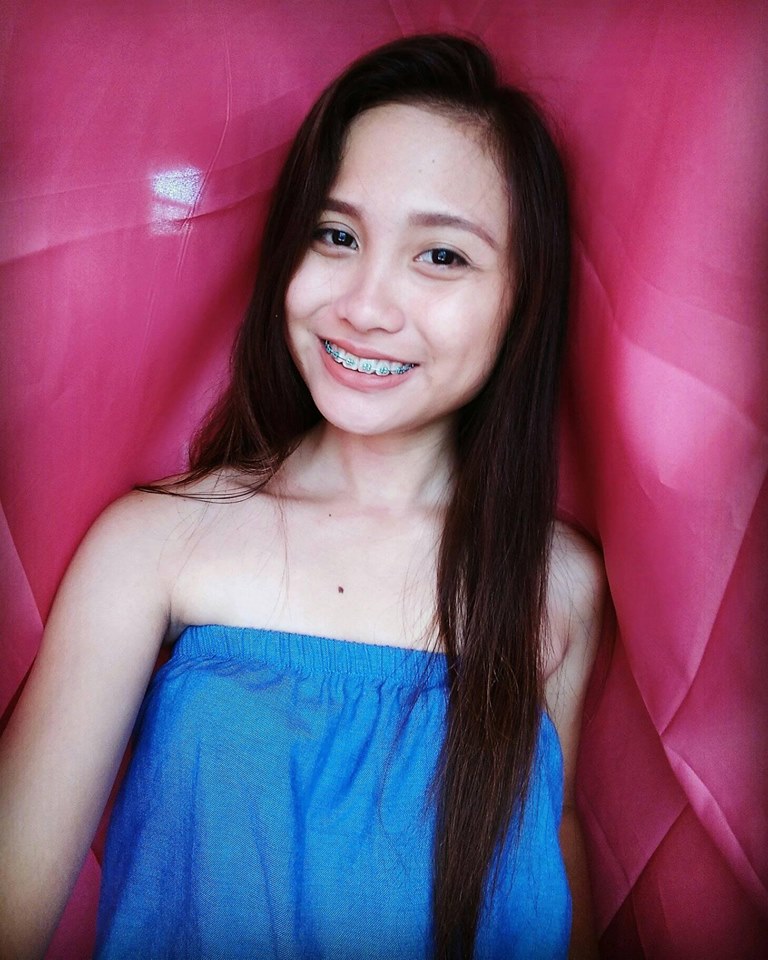 She also revealed that the guy, whom she named in her post, would not even send money to support their child but was had time to take this other woman out.

This is just so sad…