There are plenty of foreigners living in the Philippines; many of them went to the country to marry their Filipina girlfriends. Sadly, many of these foreigners are left by their Pinay wives once their money ran out; of course, there are also cases of Pinays getting abused or even killed by their foreigner husbands.

A German guy only known as Kristoff, estimated to be 49 years old, recently went viral after someone spotted him searching for trash in Brgy Zone Sili, Paknaan Mandaue City in Cebu, central Philippines.

According to Anja Wiberg who shared the post on Facebook page Cebu Citizen Report, this foreigner has been living in Cebu for 8 years but when he ran out of money, his wife also ran away. 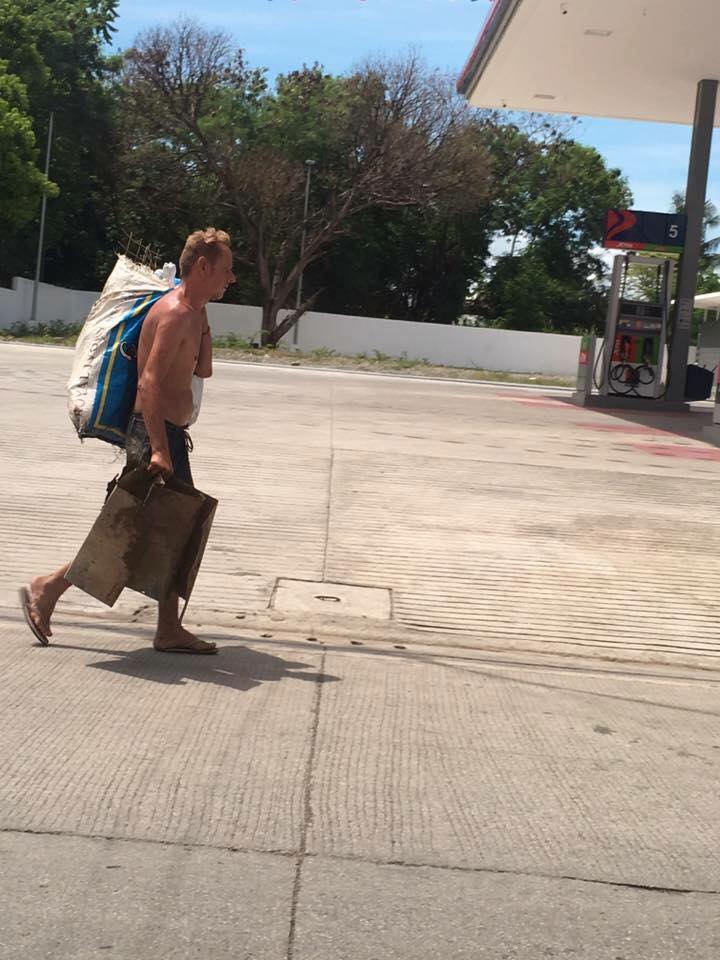 This prompted netizens to call his wife a ‘gold digger’; many are also saying that this unnamed woman is ruining the reputation of Pinays.

He reportedly lives in front of a chapel in the village, roaming around collecting trash and recyclable materials he could sell for food.

While Wiberg tried to help the foreigner, asking how she could do that, she said the man got angry and refused to talk to her further. So, she shared his photos in hopes that his friends might recognize him or that someone could help this guy reach the German embassy so he could go back to his home country. 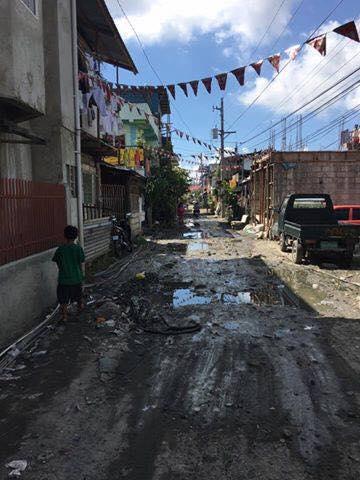 There were some netizens who commented that this guy probably doesn’t want to get back to his country as he could have done that by himself, if he really wanted to.

A gold digger is someone who dates or marries another person purely out of monetary reasons. This is often exemplified by a young woman marrying a rich old man.