A fundraiser to help a 70-year-old vendor retire has reached nearly $40,000 – and netizens are happy that the community has come together to help this hardworking man finally enjoy a much-needed rest…

It all started as a small act of kindness on Father’s Day. The Gonzalez-Dominguez family spotted 70-year-old Don Rosario selling paletas (ice pops) that day at East Side alley in Chicago, Illinois. They were surprised to learn that he’s already 70 years old but still out in the streets on a daily basis, selling the paletas. 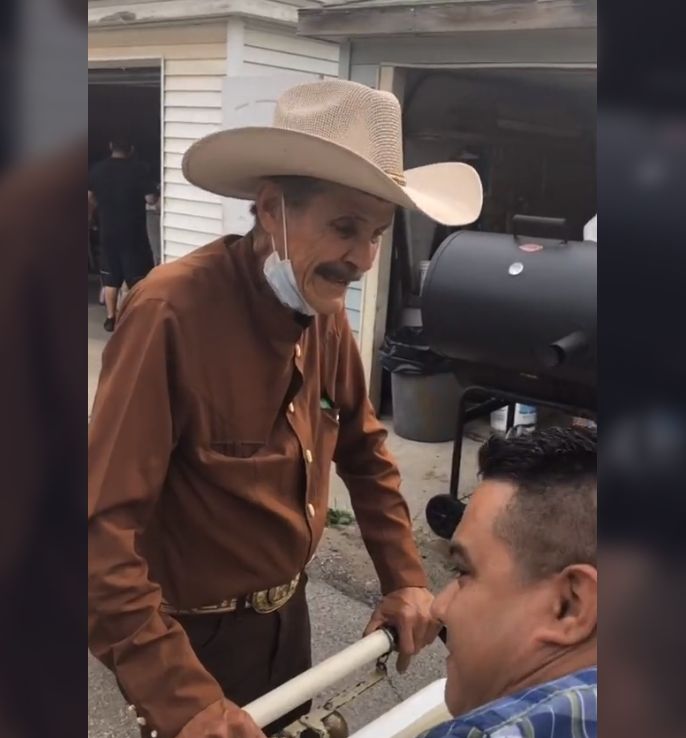 The family decided to buy all his paletas so he could go home and rest. He definitely deserves it. After all, it’s Father’s Day and he’s been selling daily for decades.

“My grandfather just finished retiring this past year and to see Don Rosario out there pushing the cart day in and day out, we just felt like we needed to do something for him,” explained Michaelangelo Mosqueda.

As the family took out paleta after paleta off his cart, Don Rosario shakes his head in disbelief and awe. It appears to be the first time that someone did this to him. The family made sure to buy every single paleta so the old vendor could go home. 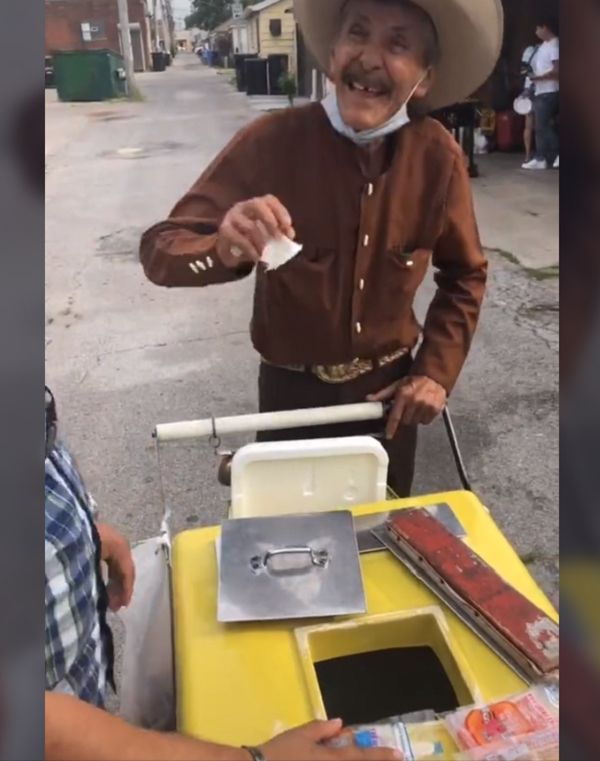 The sweet gesture nearly made him cry, but he was all smiles as they told him he could go home to his family much earlier than he usually does.

Realizing that they could help Don Rosario retire for good, Michaelangelo launched a GoFundMe campaign for the old vendor. Quite amazingly, the campaign received nearly $40,000 in just 1 day. Wow.

Michaelangelo temporarily disabled new donations to the fundraiser as they still sort out the plans with Don Rosario. But he assured donors that all the funds will go to Don Rosario’s retirement. 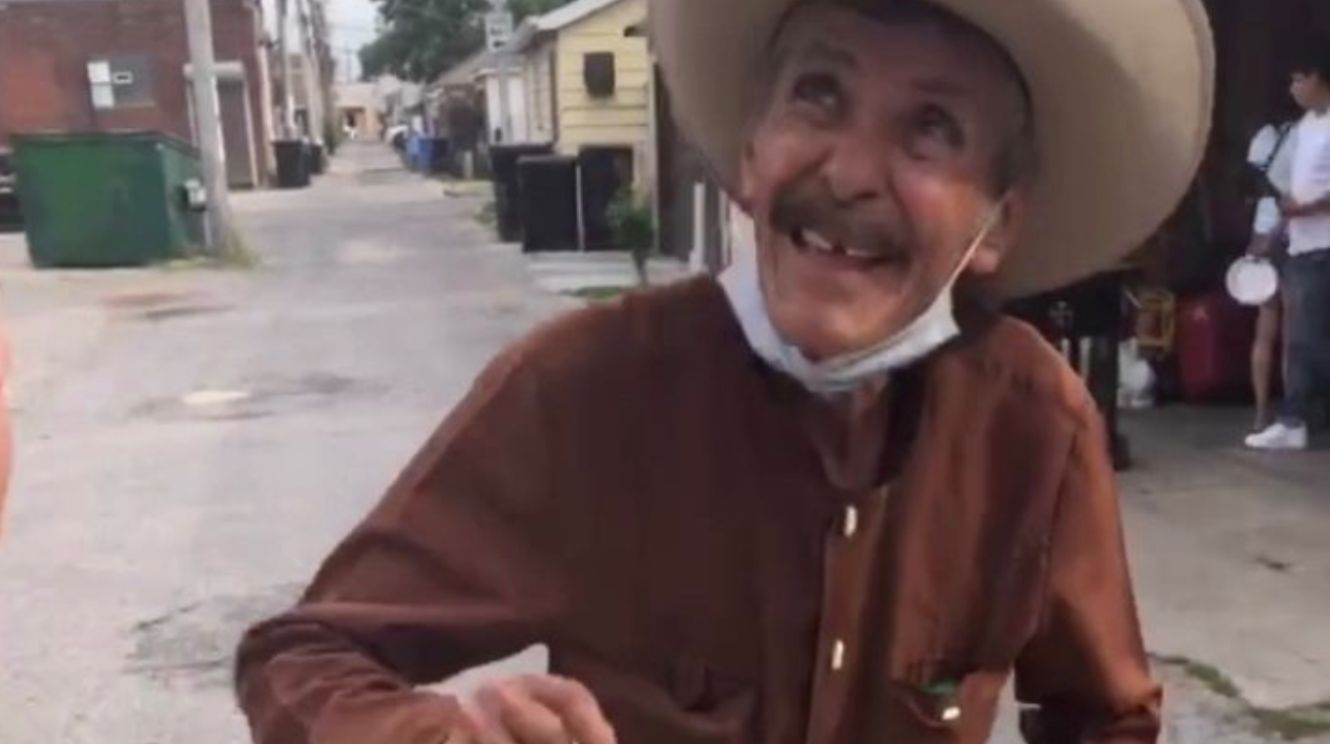 What’s the Age of Retirement?

The age of retirement depends on the country, company, and the nature of a person’s job. But for many, 65 is the standard age of retirement. However, in countries with laws against age discrimination and everyone is given equal opportunity no matter what age, there’s no age limit.