In life, we meet a lot of friends and we also lose many of these friends along the way. But there are friendships that truly stand the test of time – and it’s great to see photos as proof of these long-lasting friendships.

Take for example a group of friends who recently went viral after recreating a photo they took some 30 years ago. What’s even more incredible about this photo is that it was taken with the same car!

A certain Jacob (Twitter user @jake_upp14) recently shared a photo of his dad and his friends, posing with the same car. At first, netizens thought the guys had just recreated a photo with a car since the first one was white and the second one was black. 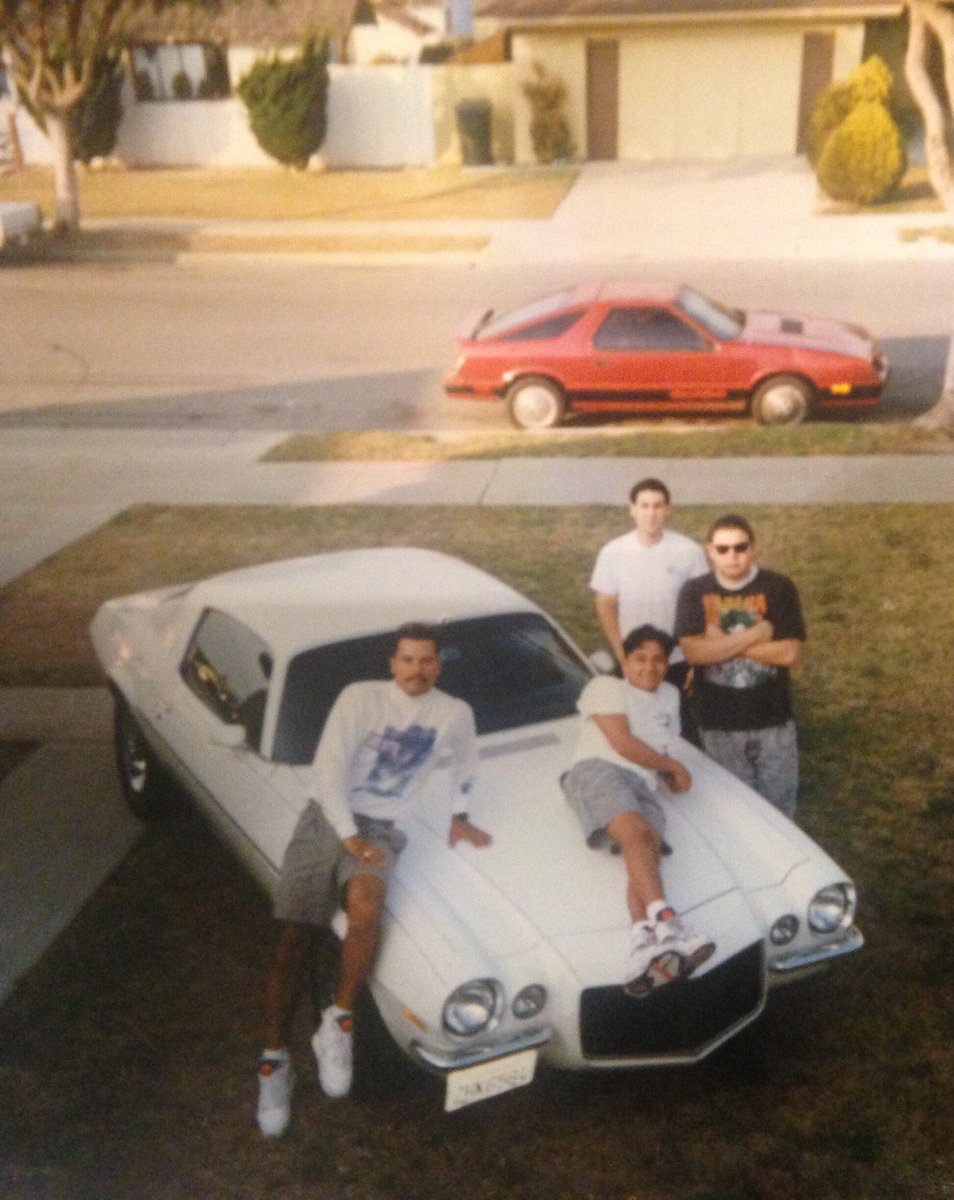 But someone would soon ask about the vehicle after noticing that it looks quite similar to the first one. Jacob would later confirm that this was actually the case, saying his dad’s friend who was wearing black was the one who repainted the vehicle.

Netizens love the post – and the tweet would actually receive over 450k likes and nearly 105k retweets. A lot of netizens simply loved how these friends stayed together and that the car was still there. 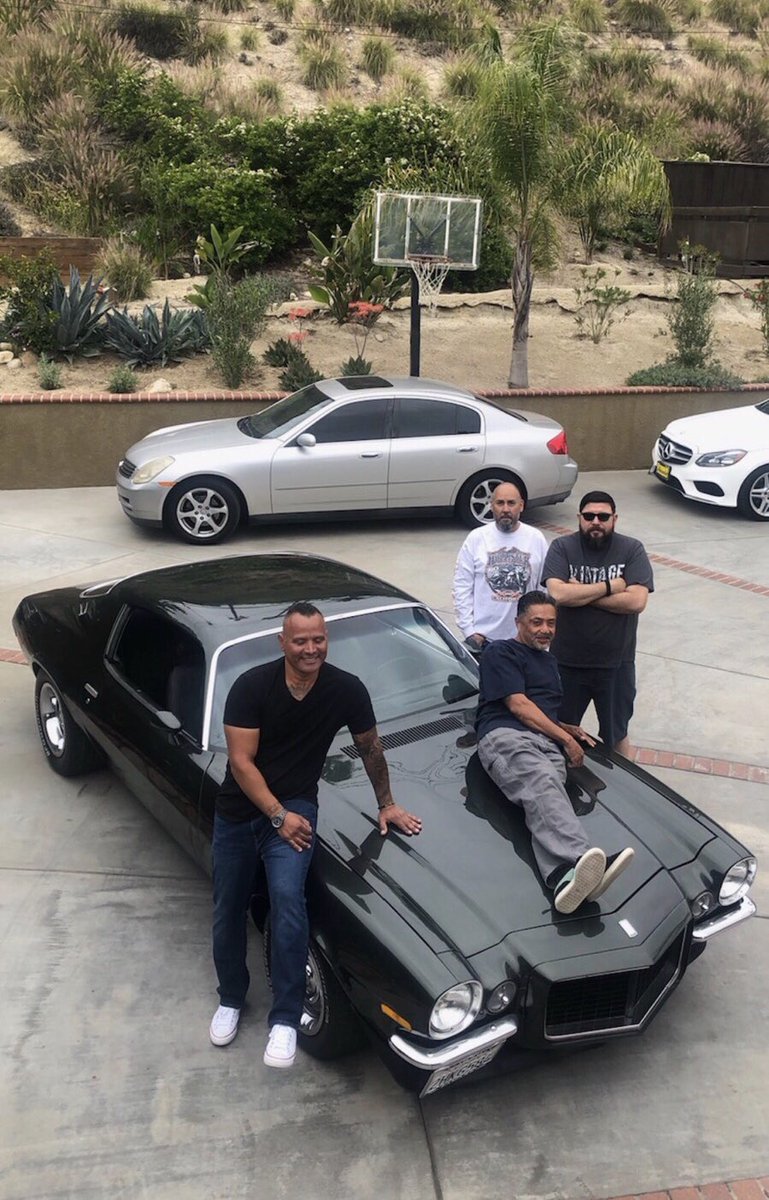 Some netizens could not help but point out that one of the guys actually looks like Freddie Mercury! Is that him? Well, of course not! But the resemblance is uncanny or perhaps this guy simply idolized Freddie so much that he also wanted to look like the late singer.

Another netizen pointed out that everyone in the photo looked old now (and that’s obvious since the photos were taken 30 years apart), but he pointed out that the guy with the shades is the only one who actually managed to still look young.