Following the horrific terrorist attacks on Paris that led to the loss of more than a hundred lives, the French government wasted no time and immediately went against the self-proclaimed culprits – jihadist organization Islamic State.

On Monday, November 16, 2015, France sent a dozen of warplanes and dropped 20 bombs to the group’s base of operations in Raqa, Syria. According to reports, the assault destroyed a command post, a jihadist recruitment center, a weapons warehouse, and a terrorist training camp.

Francois Hollande, President of France, declared that the attack on Paris was an “act of war” and said the country will fight the terrorist group “without mercy.”

The Islamic State, on the other hand, said that they did the act in revenge of French air strikes in Syria. The group also threatened more violence will follow “as long as (France) continues its Crusader campaign.”

US President Barack Obama expressed support for the French government saying “We stand in solidarity with France in hunting down the perpetrators of this crime and bringing them to justice.”

Meanwhile, Vladimir Putin of Russia said that ending terrorist on a global scale would be possible if “all the international community unites its efforts.”

A total of 129 people died with 352 more injured after three teams of jihadists massacred people in several Paris locations last Friday, November 13, 2015. According to the DailyMail, the first attack happened at Stade de France where the French football team was playing with Germany. Among the 80,000 audience members that night was President Francois Hollande who was immediately evacuated from the scene. Two suicide bombers detonated themselves near the stadium’s Gate D and Gate H.

Café Comptoir Voltair, on the other hand, was likewise attacked by a suicide bomber while the 1,500-capacity Bataclan Music Hall had four gunmen who killed members of the crowd. 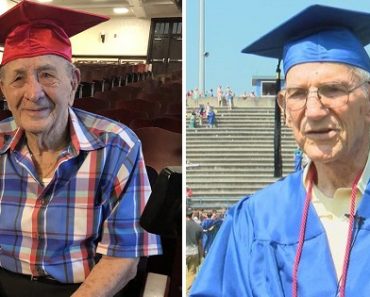 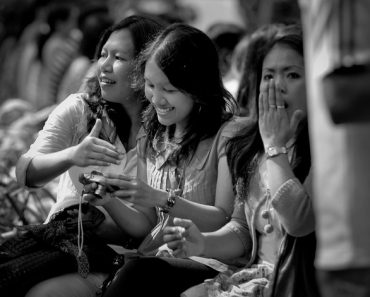 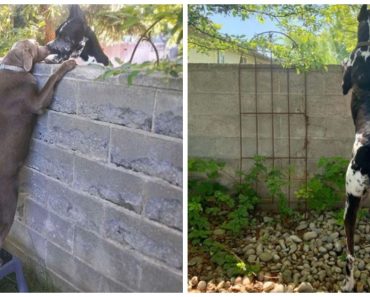 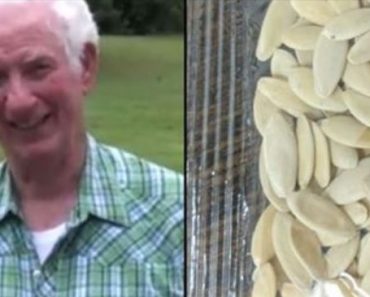 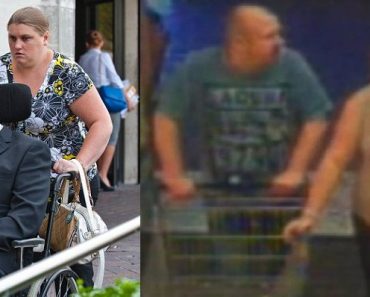 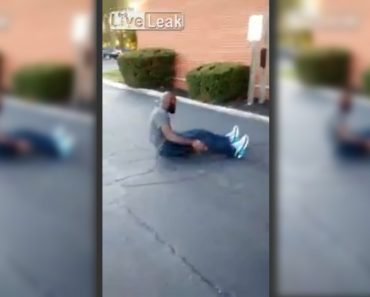