Recently, we were touched by the story of a young sampaguita vendor who eventually became part of the service crew of the Jollibee outlet where he used to sell sampaguita in his teens. But just a few days later, we hear about the story of yet another street kid who has found success in life, a young man who now works as a call center agent.

Meet Danilo Macababbad, a 24-year-old call center agent who used to be a street kid when his parents died.

Just like other orphans who didn’t have relatives to take them in, Danilo lived in the streets for a good part of his young life. 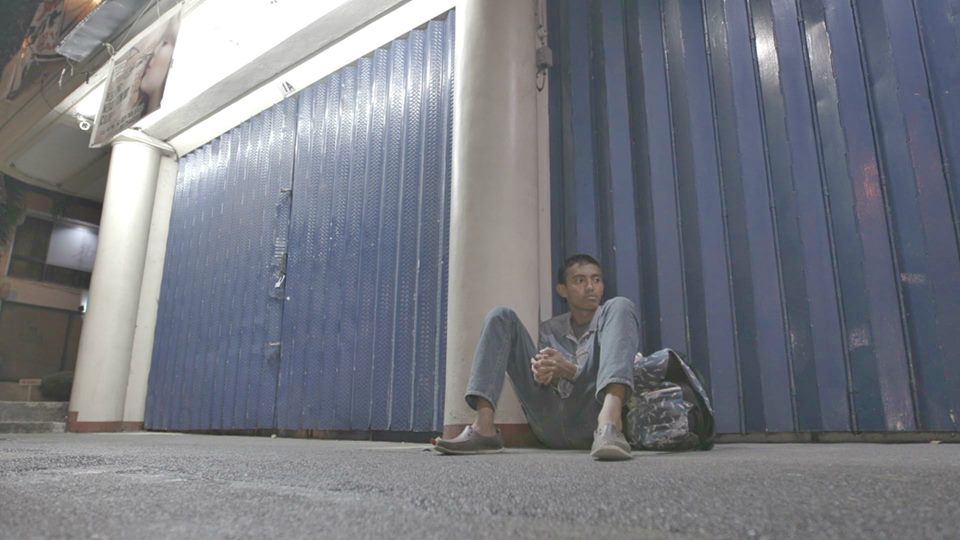 To earn money, he would collect old newspapers to sell in junk shops. The earnings were a pittance and the job was hard but he did it so he could have some food to eat. On days when it was extra difficult to find old newspapers and recycled materials to sell, he scoured the companies that offer free food for street kids just so he could sustain himself.

He probably experienced a lot of days where there was no food to eat but he persevered. As he grew older, he knew that living in the streets would continue to be difficult but if he found a good job, he’ll be able to feed himself well without having to worry about the next meal.

He found the courage to apply at a call center – and passed! 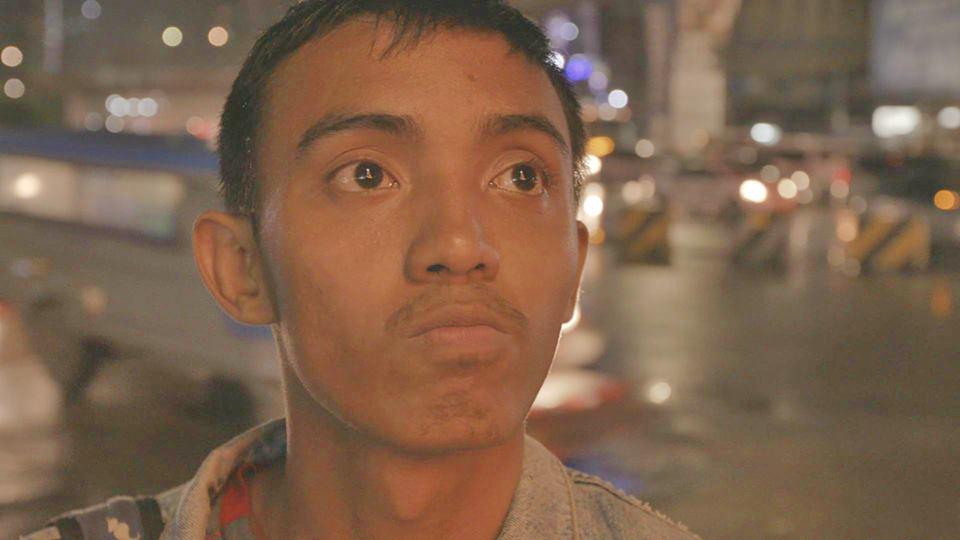 Today, his life has greatly improved from his days in the streets. Of course, he might still be facing challenges but he is doing his best to overcome it all and find success in life.

After his story was featured on Front Row, a lot of people expressed admiration that he was able to survive his problems and made his life better despite the circumstances he had to deal with. Many also felt grateful for the presence of call centers that allow young minds like him to find a job despite not completing a college education.