Street kids are among the least fortunate of all because they don’t have a family and are practically living with whatever strangers can spare; many times, they resort to stealing just to have something to eat.

But one former street kid’s inspiring life story is proof that no matter how difficult your current situation might be, there’s still a chance for a brighter future.

Living in an orphanage and later in the streets for several years, who would have thought that good fortune would later shine on a young boy named Fernando? He and his two brothers were abandoned by their parents when he was still 6 years; for reasons he does not know, their parents left them and someone would bring them to an orphanage. 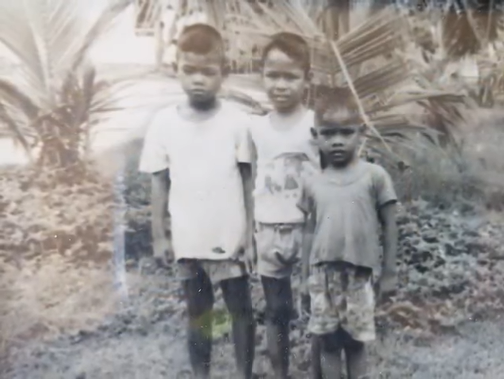 Life was tough for the brothers and Fernando would later escape from the orphanage when he was 10 years old, only to return 3 years later after hearing that his brothers are going to be adopted by a couple and brought to the US.

But the boys’ second parents would give up on them and return them to the orphanage.

This was a rather difficult time for the boys but they were later adopted by the Kuehnel who would treat them like their own children and send them to school. Their lives were turned around by this loving couple. 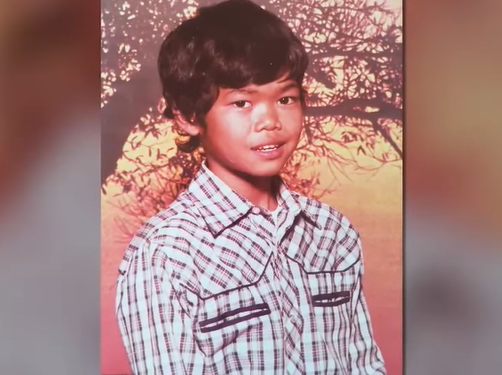 Fernando Kuehnel now works for pharmaceutical company Novartis and drives a Porsche Carrera. According to Balitang America, he also has a comfortable home in Dania Beach, Florida with his family.

“You have to determine what success is to you. It doesn’t have to be millions of dollars. I tell my kids, there’s no problem that can’t be solved. You just won’t like the solution, but the problem can be solved. The takeaway is, you do have to work hard,” the former street kid said. 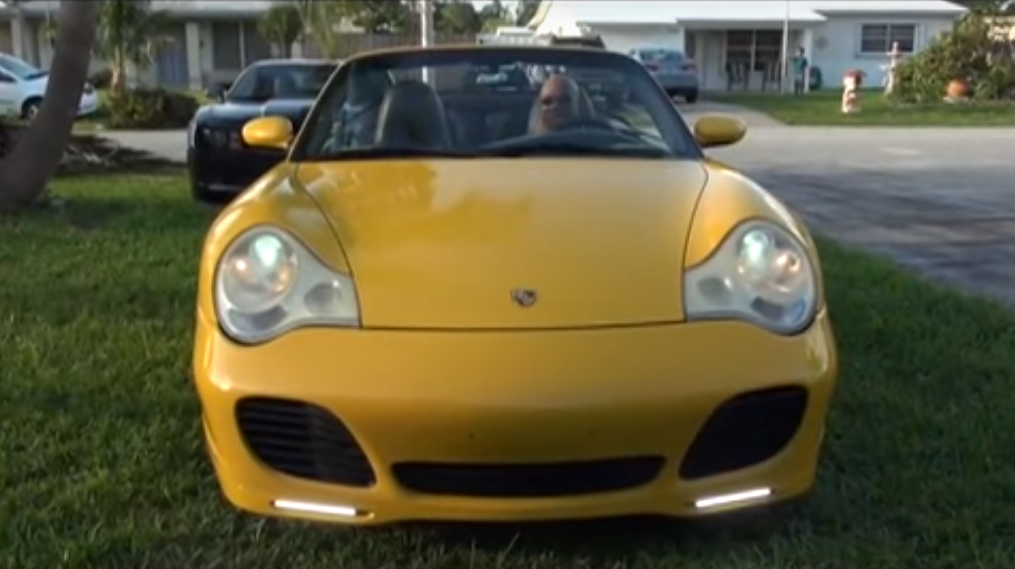