A gorgeous Math teacher has quit her day job to travel the world – and she gets paid big money to do it! Can you believe that?

Growing up, Jessica Hirsch had always thought she would be a teacher for life; that it was her calling. After all, her mother is a teacher and she loves to teach as well.

Back in her teenage years, it was something that she was so sure she would do for the rest of her life. But there was no Instagram (IG) then – or at least she hasn’t created an account yet and discovered its capabilities. 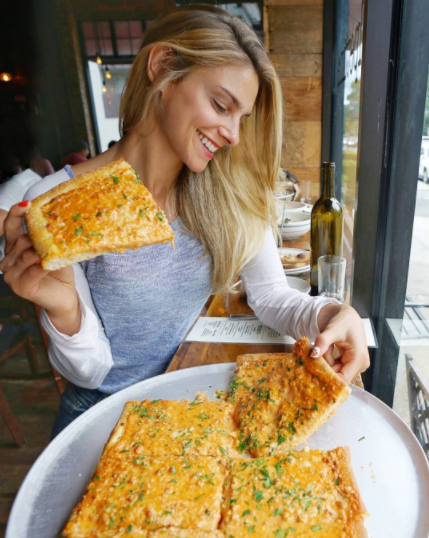 Little did she know that after 7 years of being a teacher, she would quit her full-time day job to focus on traveling the world and working for various brands as an IG influencer!

Just about two and a half years ago, Jessica opened an IG account and began sharing food photos.

“I had always been weirdly the person of my friends who took pictures of their food and was obsessed with where they were going next, and no one really related to me. So when I saw that there was this whole world who did the same thing, I was like, wow, I need to be a part of this,” she told Entrepreneur Media.

While her friends didn’t really dig her IG tendencies, the world would soon fall in love with her posts. Her followers quickly grew from 10,000 in the first year to more than 100,000 the following year! 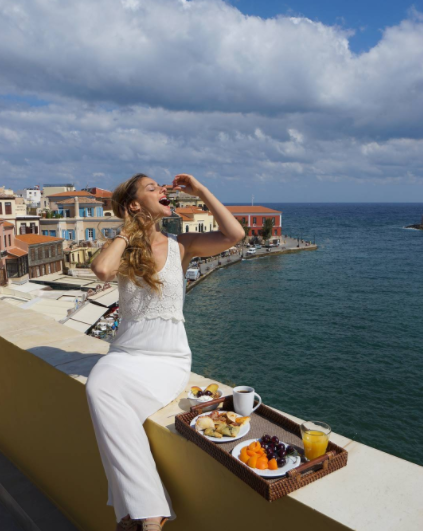 Today, she has close to 360k followers on @ cheatdayeats IG account and has also become a part of @Sonyalpha as collective ambassador. She has also started @yourroomservice which is growing quickly.

According to Jessica, she posts around 3-4 photos each day and has made it a point to try out IG’s latest features. Her first sponsored post surprised her and made her realize that IG is not just a platform to share her photos and experiences but to also earn money. 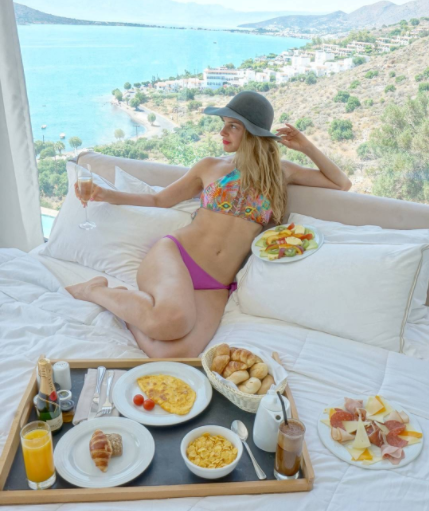 In June this year, she officially resigned from her job as teacher and has gone on press tours to many parts of the world. Brands pay her big money for her IG posts, even covering all her expenses for the trips. She gets paid to do the things people pay to do!

She’s definitely got the best job in the world, eh?