Proving that there are still a lot of kindhearted people who would willingly help random strangers, a foreigner has gone viral for buying a new pair of branded shoes for a kid selling sampaguita.

According to netizen Mara Karmela who witnessed the moment, she was shopping at a Nike store in an SM mall when she noticed people taking photos with a foreigner. Thinking the guy must be someone famous, she was curious who it was.

It turned out the people were having their photos taken with the guy because they were amazed at his generosity for bringing a kid to the Nike store to buy him a pair of new shoes! Imagine that the guy whose name was believed to be either Joe or Chris had shelled out Php6,000 for the kid’s shoes – and he didn’t even know this boy personally! 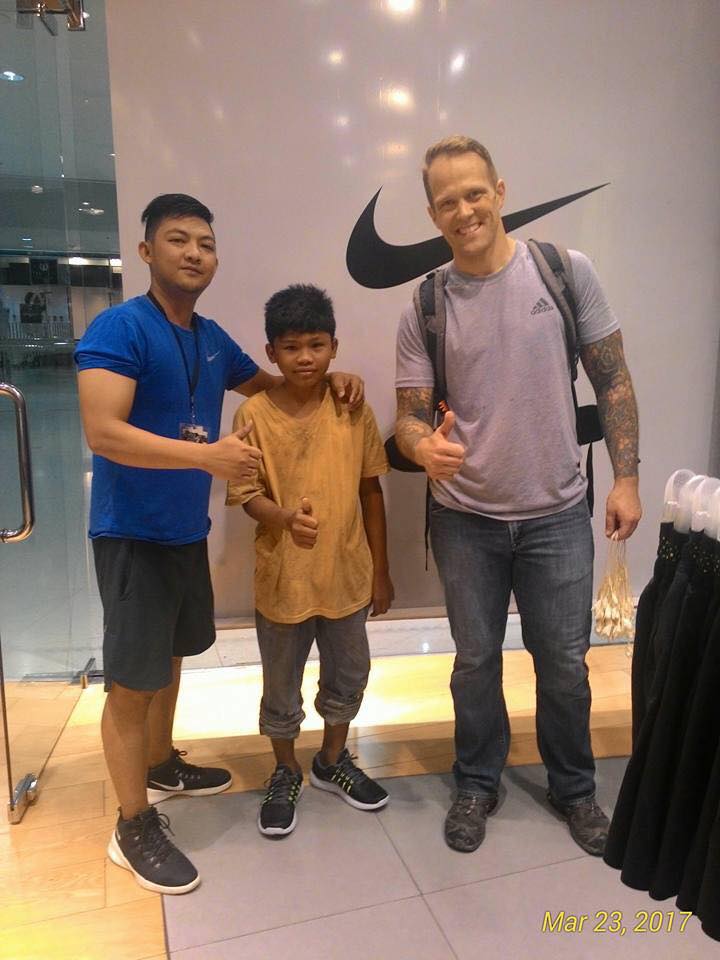 In Karmela’s post, she narrated that the foreigner had asked the boy [identified as girl in her post] for directions to the mall but was, somehow, touched by the boy’s situation that he bought him shoes. It was clear in the photos of the boy that he was, indeed, someone from the streets and his clothes were even quite dirty yet this guy did not feel ashamed to be with him.

Can you be so generous to buy a street kid an expensive pair of shoes? Well, I can’t even buy my kids a Php6,000-Nike shoes! 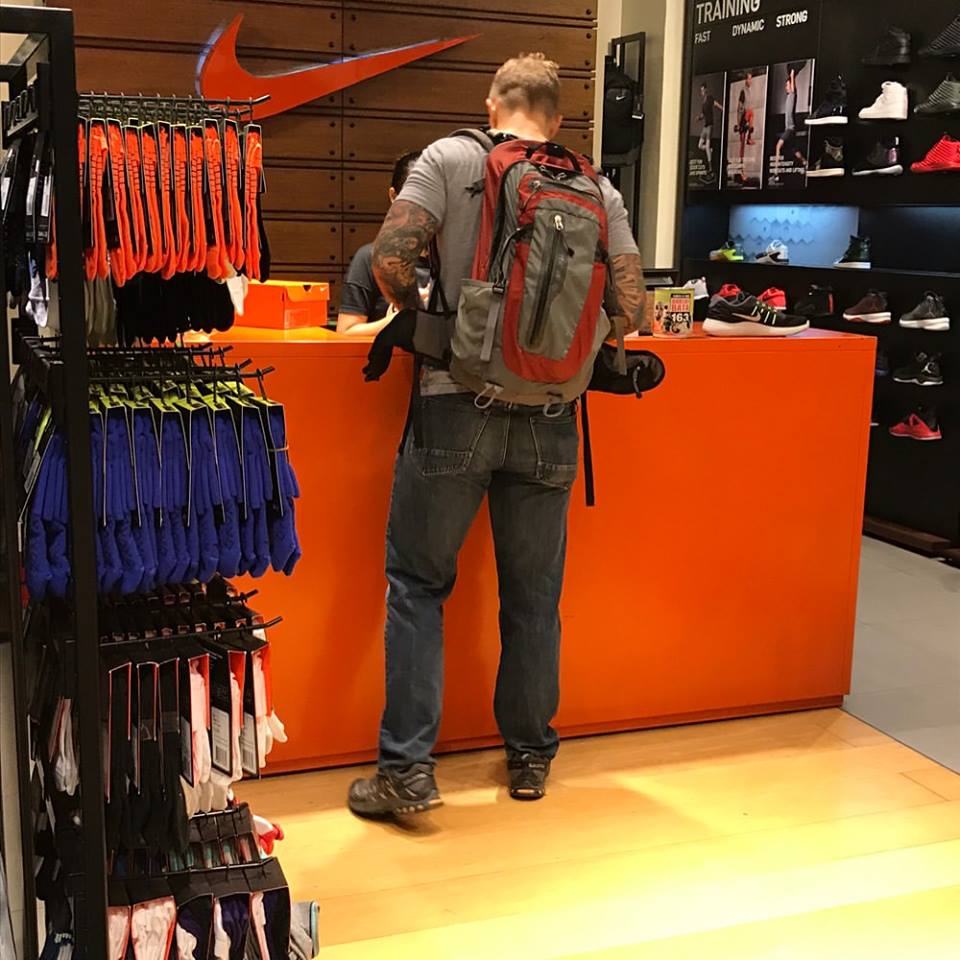 According to Karmela, she overheard the foreigner ask the kid why he didn’t use the shoes immediately. Upon learning that the boy was afraid the other streetkids will steal it, the foreigner told him he will also buy the boy some clothes.

The post quickly went viral on social media; although some people said that the foreigner should have gotten the boy some food instead of shoes – yet we stand by the guy’s decision and believe that he did buy the boy some food as he was overheard also getting the boy some clothes! 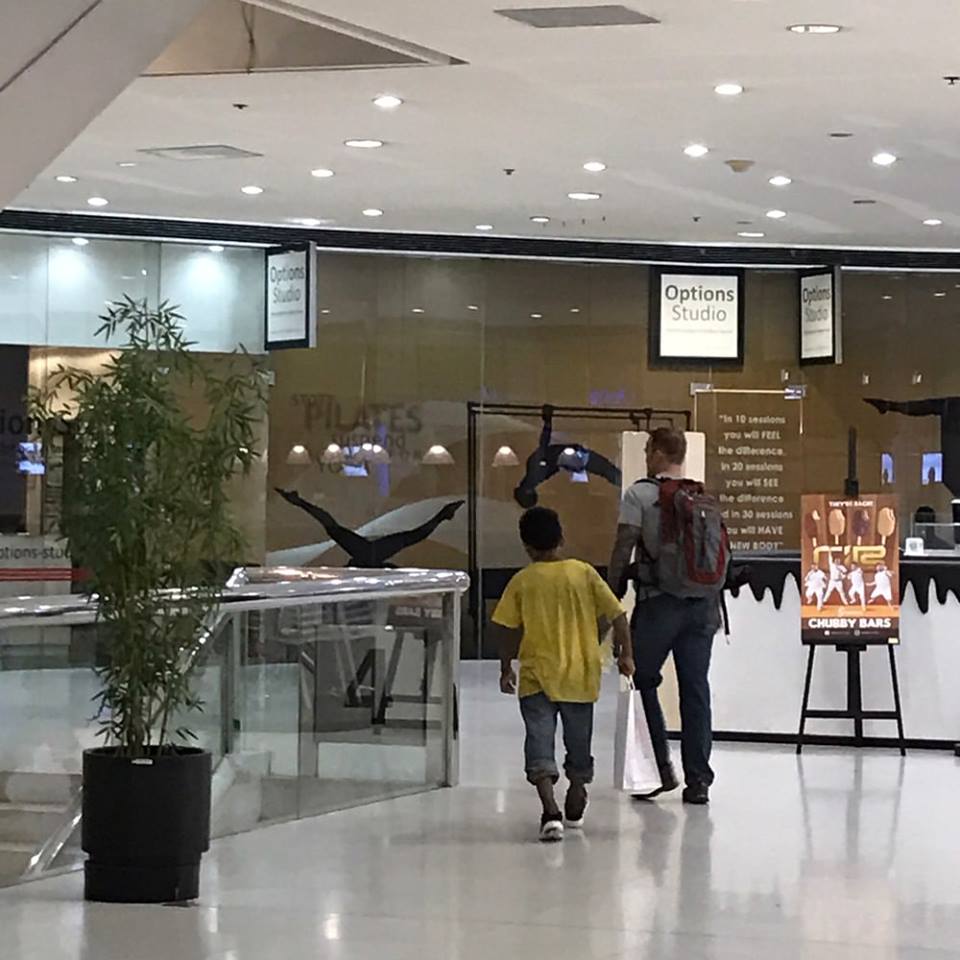