Which is more important: your wedding or a football match? We know your answer – it’s the wedding, of course! But one football player puts his brother as wedding proxy because of an important match – and netizens are torn over his decision.

And before you say it’s fake, the story actually happened for real and they posted photos as proof of the strange moment. Do you think this marriage is doomed? Well, he’s actually got good reasons for it…

Weddings are a big thing – and you definitely wouldn’t want to miss your own wedding. 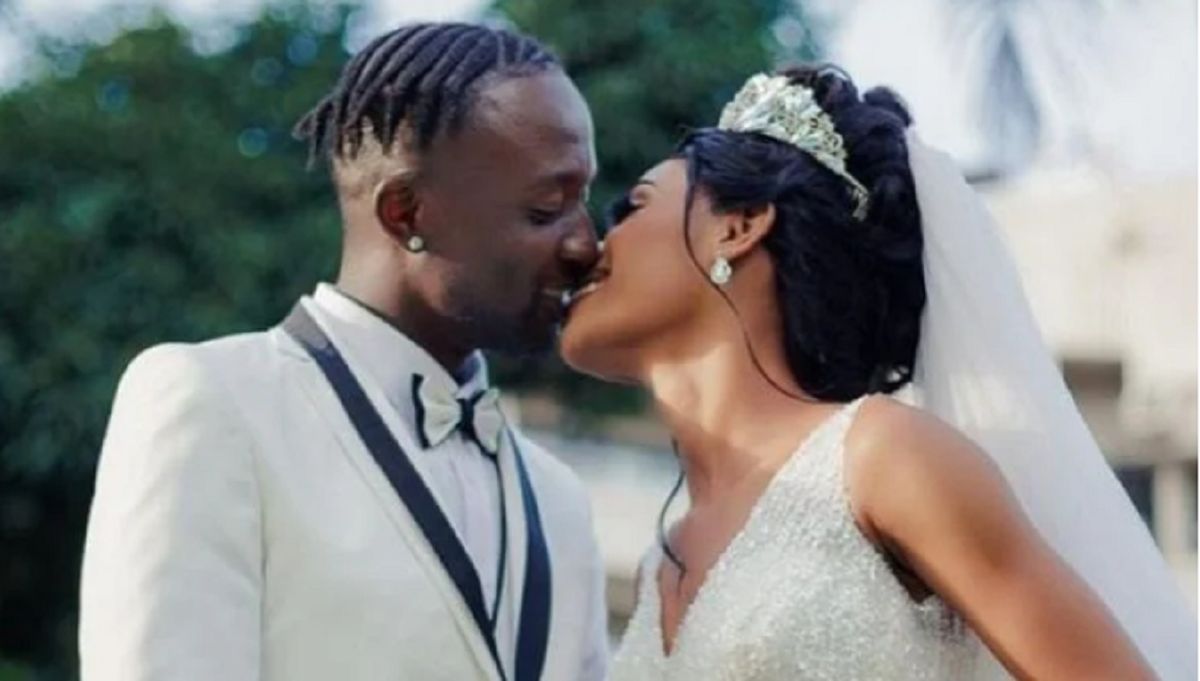 But Swedish football club Malmö FC striker Mohamed Buya Turay had to miss his own wedding due to a match, so he asked his brother to be the proxy at his wedding. Strange, eh?

This strange setup happened after Turay left the Chinese league to sign with the Swedish club.

The club happily received their new striker. They also made sure he’d be part of an important match, his first in the club. 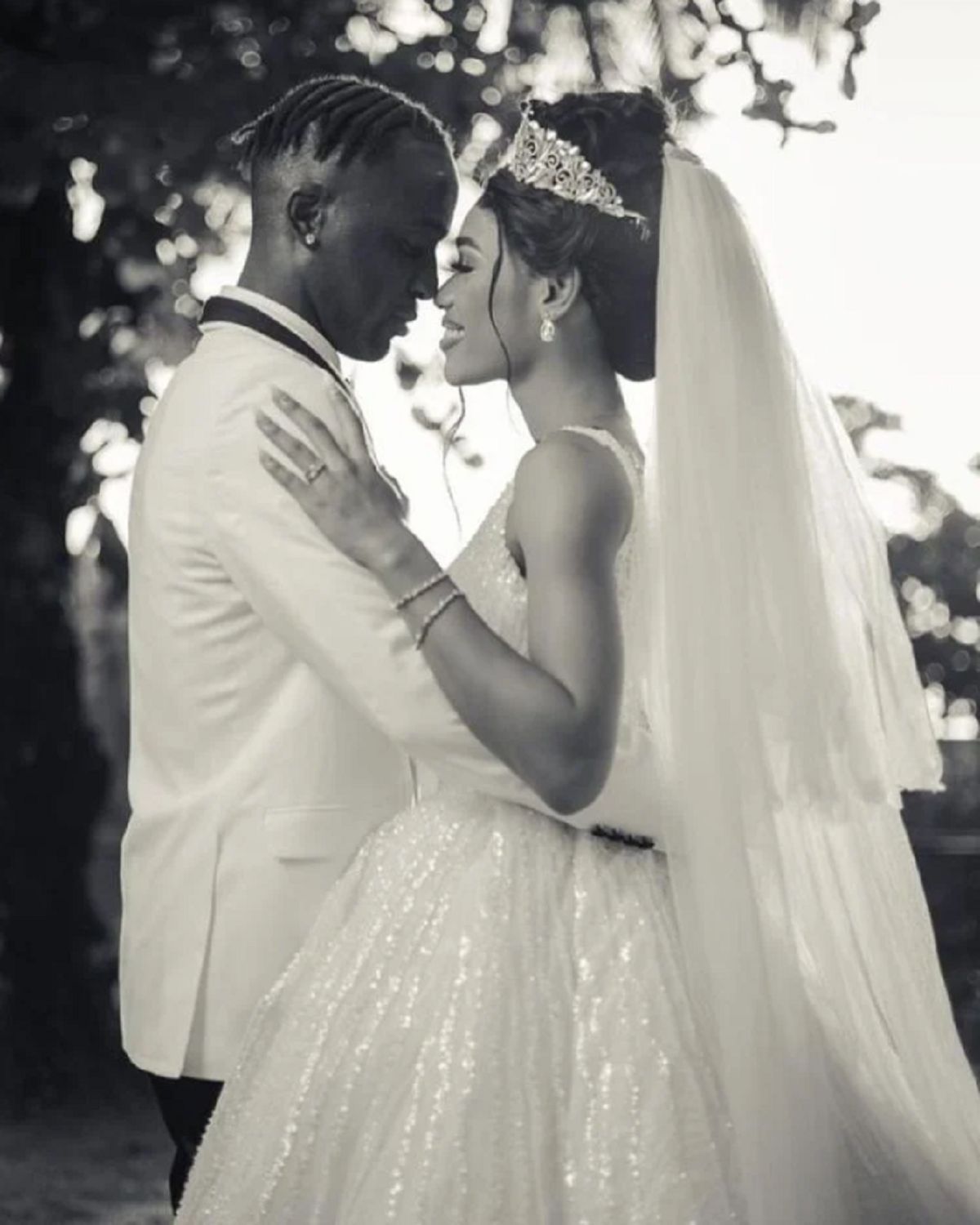 That’s exciting for the new team member of course. The only problem is that he had already made plans for his wedding and the date falls on the exact date of the football match – and he can’t change the date of the wedding or the match.

Plus, the wedding is set at his hometown in Sierra Leone, West Africa. There was no way he could make it to both events.

Acknowledging that both are important to him but his brother couldn’t be his proxy at the game, he decided to pick him as proxy for the wedding instead. 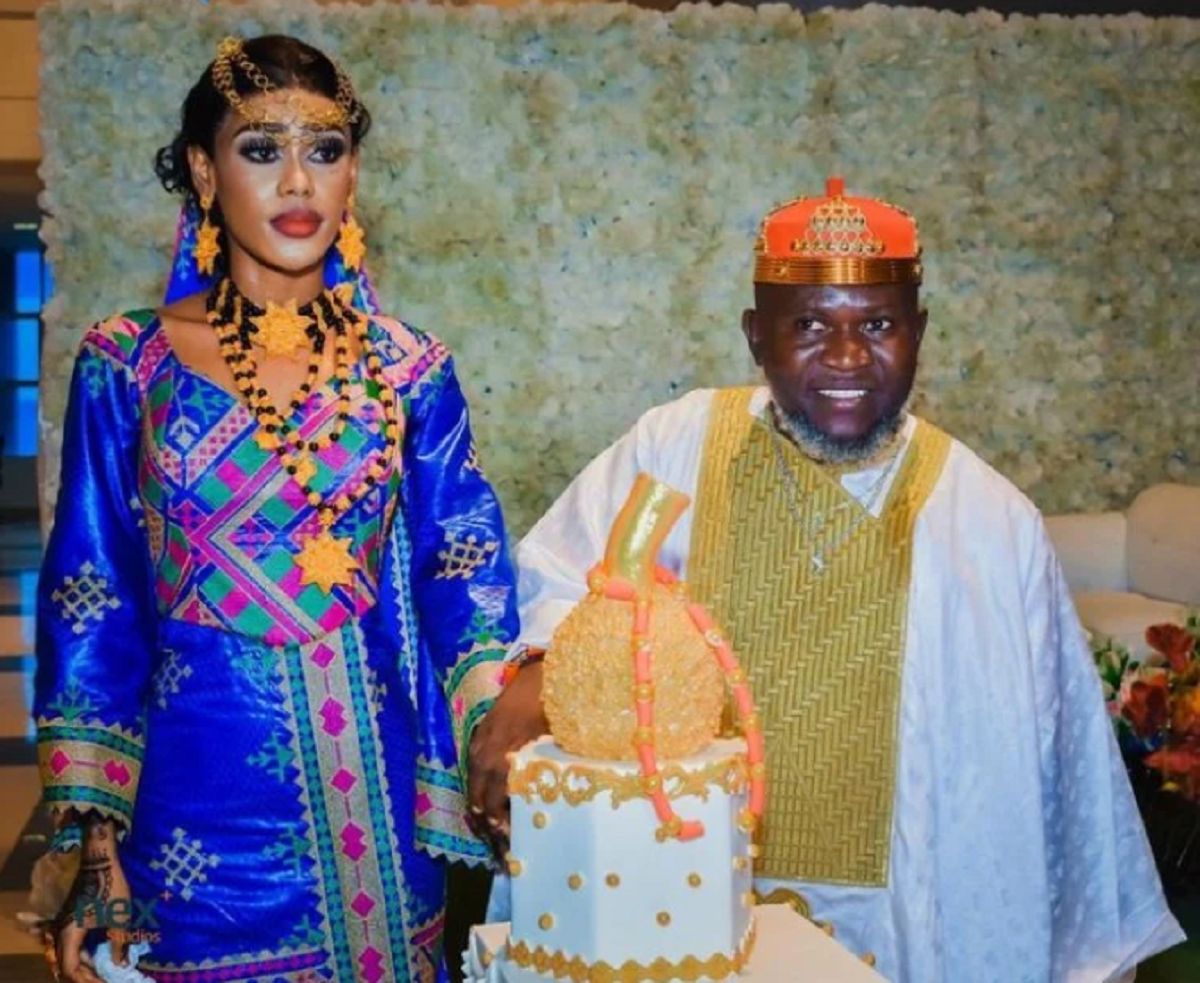 Thankfully, the real couple was able to take photos before the wedding, so they were still able to make official announcements using their real photos, despite the proxy. 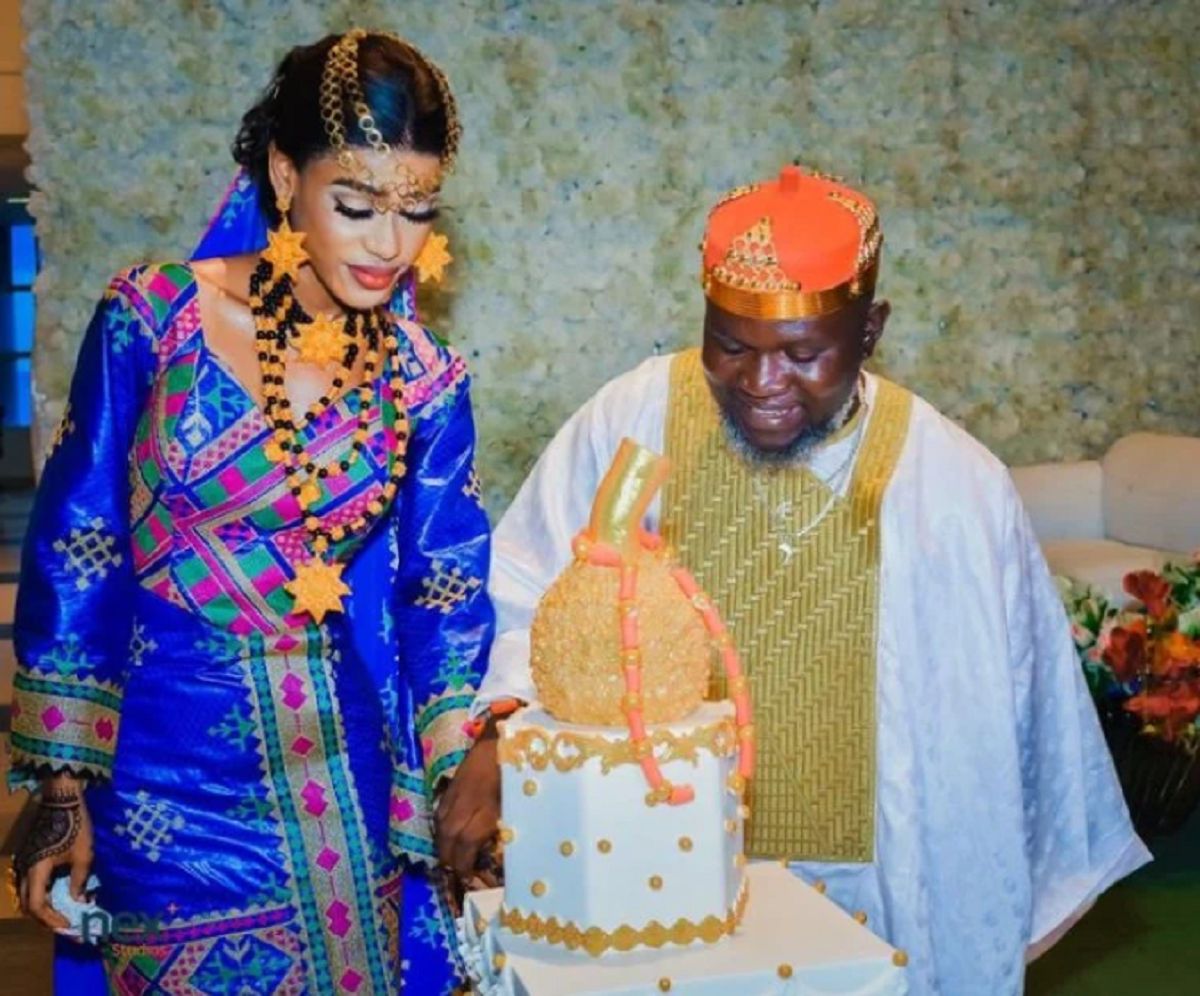 “We got married in Sierra Leone on July 21, but I wasn’t there because the Malmö Club asked me to come earlier,” Buya Turay announced the bizarre turn of events.

“We took the photo beforehand, so it looks like I was there, but I wasn’t, my brother had to take my place at the actual wedding.”

He’s now making plans to have his wife move to Sweden so they can be together.

Is Marriage By Proxy Legal?

Surprisingly, marriage by proxy is legal in some areas. For example, it is legal in California, Montana, Colorado, and Texas – and you can actually have a double proxy wedding (both parties have proxies) in Montana.