Flight attendants are expected to look their best, always staying presentable because they are the face of the airline they represent. But one airline has upped the ante when it comes to creating a marketing campaign that would catch everyone’s attention.

Vietnamese carrier VietJet made its flight attendants wear bikinis for the maiden flight to a beach destination. The ladies wore red and yellow bikinis, the colors of the company.

The promotional campaign worked. The airline gained much attention for letting its flight attendants wear those skimpy clothing; although the attention wasn’t all positive. 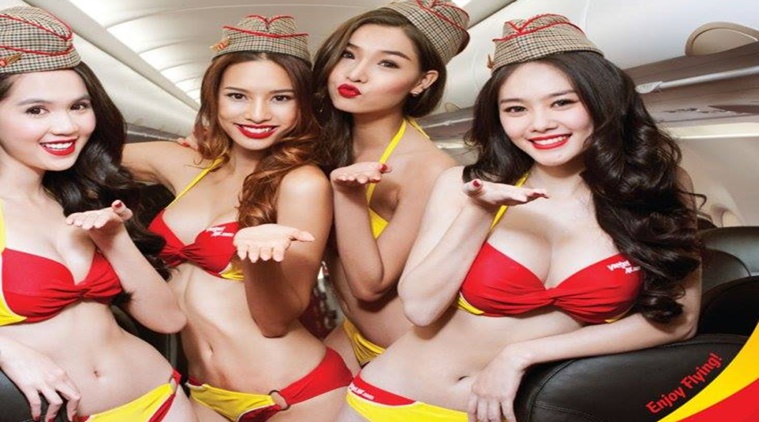 While many applauded the company’s clever marketing trick as it gained free publicity after the photos went viral, there were also a lot of conservative netizens who slammed the airline for its sexist use of these ladies, saying that making the flight crew wear these bikinis would be subjecting them to harassment.

Do you agree? Well, many actually disagree. After all, the flight is headed to a beach destination – it would surely be fun to have the crew dress up like they are ready for the beach! Also, it’s not as if bikinis are still taboo in this society because we see a lot of bikini clad models on the runway or beauty queens during pageants. 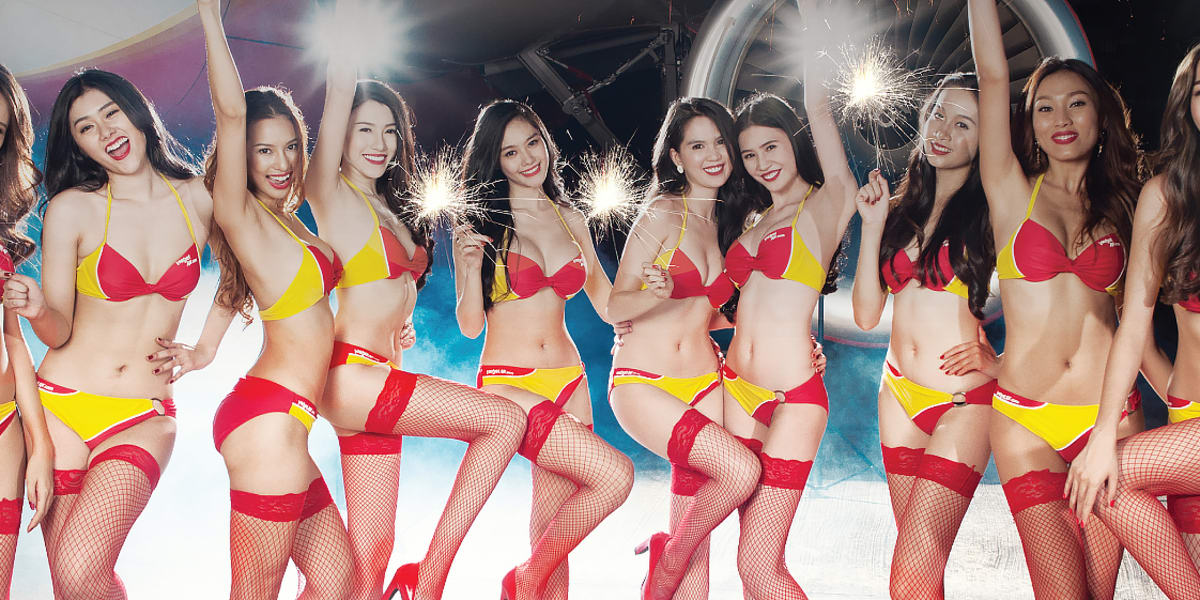 Of course, it’s a bit strange to have bikini-clad ladies serve your drinks during a flight yet if this worked for the company and the girls didn’t feel objectified, who are we to complain, anyway? The girls could always file a case against the company if they felt their rights were violated.

Many people would be surprised to learn that the airline’s owner is actually a lady, Nguyen Thi Phuong Thao. She’s Southeast Asia’s first woman billionaire!

What can you say about this gimmick?