Social media had been abuzz over a ‘tattooed’ fish caught in Lopez Jaena, Misamis Occidental last week. Everyone was curious how the fish got those intricate markings on its skin. Some people were even angry because they thought that the fish had gotten its tattoos from a plastic bag that got stuck on its body some time ago.

But the fisherman who caught the viral fish has come forward to explain what really happened: the ‘tattoo’ was actually from his t-shirt! Ooooops.

Zosimo Tano, the 41-year-old fisherman who caught the ‘tattooed fish’, said that he was quite surprised when fellow fishermen told him that his catch made it on national TV and had gone viral on social media. 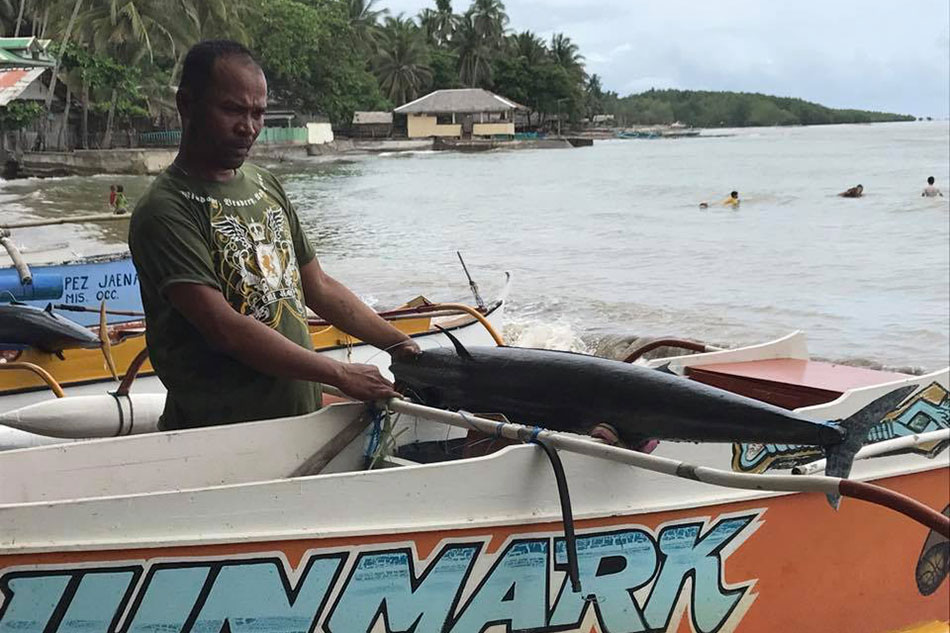 When asked what he thinks about the tattoos on the fish’s skin, the fisherman laughingly told them that those prints actually came from his t-shirt! Tano said that when he caught the 24-kg blue marlin, he wrapped it in his shirt. 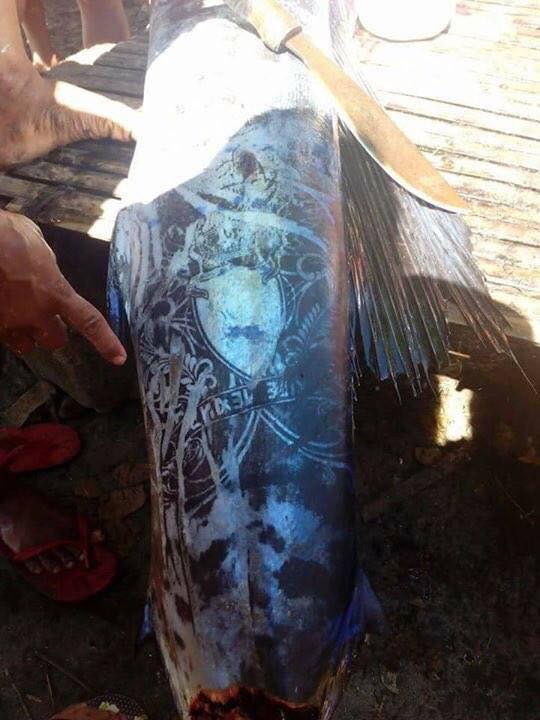 He thought nothing about that blue marlin until his friends told him it had gone viral.

“It has no tattoo I never thought that the print of what I used to cover would embed on the fish skin,” the fisherman said in local language.

To prove that this was really the case, Tano showed the shirt – and the coat of arms with leaf markings did match the ‘tattoos’ found on the fish! 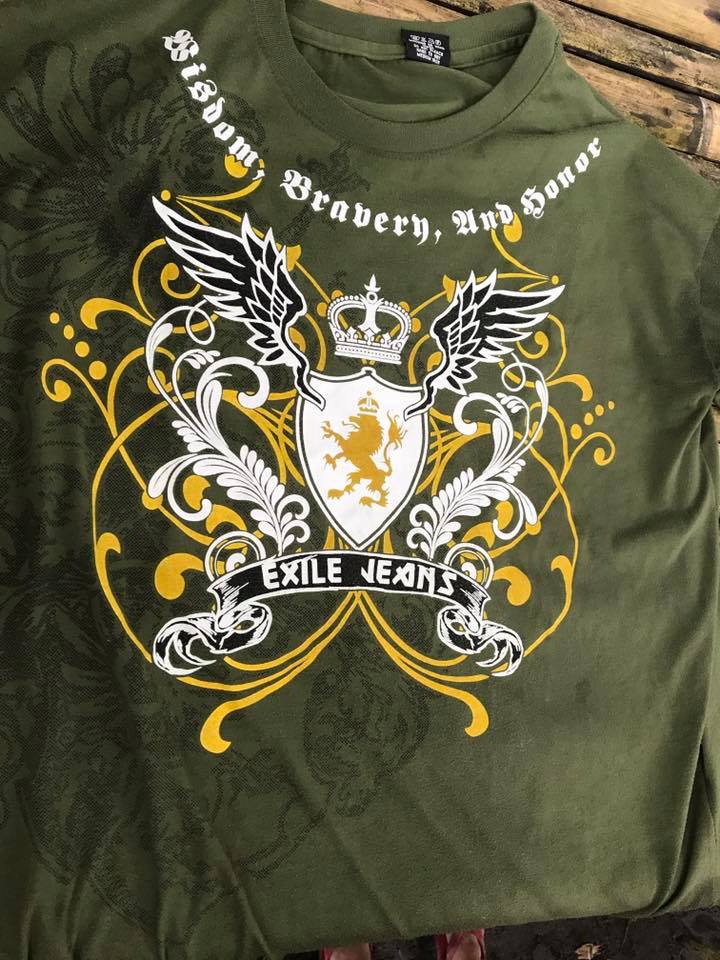 Maui is the heavily tattooed “demigod of the wind and sea” in Hawaiian mythology.

He has quite a number of legendary exploits, as shown on the animated movie, Moana. For example, he supposedly restrained the sun to supposedly bring the people more days of fun. He also hauled up islands from under the sea to create Hawaii. Then, he pushed back the sky because it was too low and people were not able to stand up.